The first three models of the rapidly evolving Chinese brand are officially available in Israel - at prices between NIS 1,000 and NIS 2,200

Weeks of תמונות Teasing about various slogans in Hebrew has finally ripened to the official announcement: the brand Realme Of the Chinese company BBK Electronics is becoming part of the Israeli landscape - and brings with it at least one technological feature that we have not yet seen in the price levels of the middle market.

Realme 6 is the cheapest representative of the three who arrived in the Holy Land in the first wave, and can be considered a direct competitor of the popular Redmi Note 8 Pro due to using the same chip Mediatek's surprisingly positive Helio G90T - with a significant advantage in the form of a 6.5-inch IPS screen with a resolution of 2,400 × 1,080 pixels at an increased refresh rate of 90 Hz for the new contender compared to a "simple" 60 Hz screen with Xiaomi.

The rest of the Realme 6's specifications include 2.1GB fast internal UFS 128 storage with additional expansion, 4GB dynamic memory, a square rear camera with 64 megapixel main sensor, a 16 megapixel selfie sensor in a modern 'hole' , Dual-channel 802.11ac Wi-Fi connectivity, Android 10 system with Realme's personal interface, chip NFC Built-in 4,300mAh built-in battery with support for fast 30-watt charging that should return full capacity in less than an hour - all in white or blue and at a price of 1,000 shekels in the Bug chain of stores.

The Realme 6 also has a brother that gets the Pro title, which in turn feels like a major rival to Xiaomi's latest Redmi Note 9 Pro - both with octagonal Snapdragon 720G chips from home Qualcomm, Square photo arrays and relatively large batteries with fast charging support.

The Realme 6 Pro offers users a 6.6-inch IPS screen with a resolution of 2,400 × 1,080 pixels and a refresh rate of 90 Hz, which is once again a significant advantage over the Xiaomi representative that offers a similar display panel with a refresh rate of only 60 Hz - and the rest of the specs Includes 2.1GB internal UFS 128 storage, generous 8GB dynamic memory, an interesting square main array with a 64-megapixel main sensor and secondary sensors for wide-angle photography, telephoto and macro photography, a pair of front photo sensors within as narrow an elliptical recess as possible, chip NFC Built - in and 4,300mAh battery with fast 30 watts loading.

The Realme 6 Pro can be found on the Bug network in red-purple or blue, for NIS 1,300 - which is the same as the official recommended price of the Redmi Note 9 Pro, with more limited dynamic memory, a less sophisticated photo array and a display panel at a popular refresh rate (But also with a warranty for a period of two years instead of one year and with capacity battery Larger, noteworthy).

The first poster boy of Realme In Israel he is also the latest international poster boy of the companyRealme X3 SuperZoom - which becomes the cheapest model in Israel with a screen at a high refresh rate of 120 Hz and with a periscope camera that provides true advanced optical zoom.

Realme X3 SuperZoom offers a 6.6-inch IPS screen with a resolution of 2,400 × 1,080 pixels and a maximum refresh rate of 120 Hz, 3.0GB fast internal UFS 256 storage along with 12GB of dynamic memory, a square main photo array consisting of a 64-megapixel main sensor, sensor 8-megapixel with optical stabilization and the ability to provide 5x optical zoom, a wide-angle photo sensor and a macro sensor, a pair of selfie cameras whose core offers a 32-megapixel resolution, chip NFC, dual-channel 802.11ac Wi-Fi connectivity, 4,200mAh battery with 30 watts charging - and chip Snapdragon The 855 Plus, which was the most advanced thing around the end of last year but feels like a relatively strange mid-2020 preference.

Official Facebook Page of Realme Declare an official cost of NIS 2,200 for the X3 SuperZoom, but in practice in the Bug online store the cost is a bit wider and stands at NIS 2,000 for white or blue - and we hope this is definitely not a mistake or temporary benefit, but an attempt to stimulate increased competitiveness in the local landscape From the very first moment.

How about the new selection of Realme In the country, what other devices would you like to see here as soon as possible? Let's talk about it with everyone in the comments! 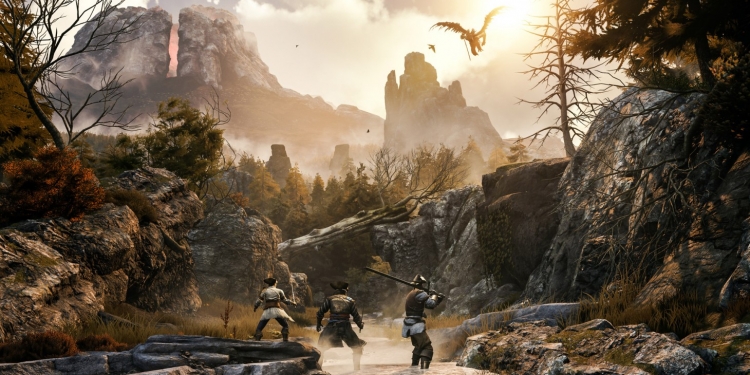 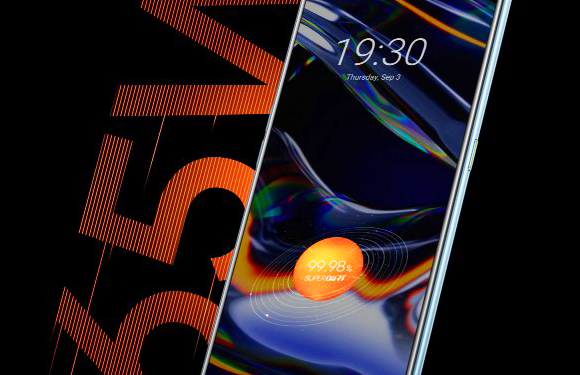