A first glimpse of the Galaxy S7, and the tablet that will accompany it

The maker of smart device accessories claims to have details about the final dimensions and shape of the next flagship device סמסונג, And a big 6-inch model that will appear on its side

We have already received surprises and last-minute delays in the past, but in the meantime it seems that all the signs are pointing to an early launch of the next Galaxy S - maybe next month. We already know with almost absolute certainty What will be the chip Which will run the device that is supposed to continue the tradition and be the best-selling Android smartphone on the market, and now we also find that its dimensions will be very similar to the dimensions of the -Galaxy S6, as it were.

A company called Itskins Which manufactures coverings and other accessories for smartphones and tablets, has unveiled the dimensions for the next big device סמסונג - and from which it emerges that it will be almost identical to -Galaxy S6, both in appearance and overall size. This means that the speaker is still mono and at the bottom (unfortunately), the home button is even more rectangular and narrower than before. The camera is based on a sensor of improved dimensions, judging by the large bulge from the virtual model body.

What is much more surprising than the standard Galaxy S7 is Another model that may be musk next to it - with extremely massive dimensions, indicating an 6 or even an 6.1-inch screen. Is it theGalaxy S7 Plus? God-Galaxy S7 Premium? We are not sure, but this may be a very surprising and interesting step on the part of the Korean giant, considering that only a few months ago the Galaxy 5 and the S6 Edge Plus were launched in the same size category.

If it does look like סמסונג Is likely to be four of its most up-to-date models to be sold in stores - as each of the models mentioned in the previous paragraphs will probably have its own Edge version, with an edge or convex edges. 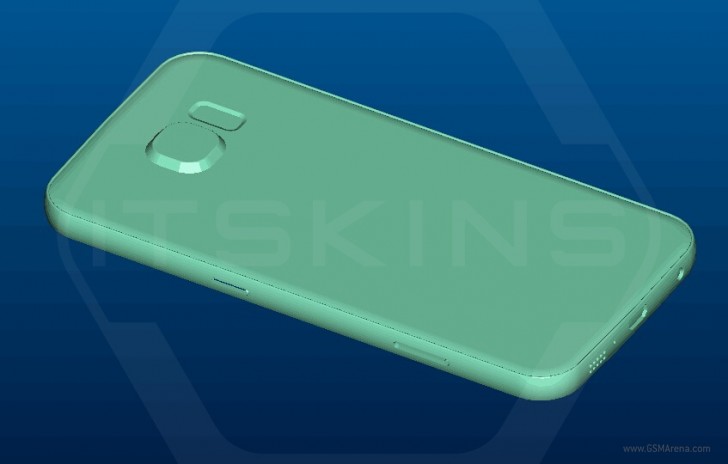 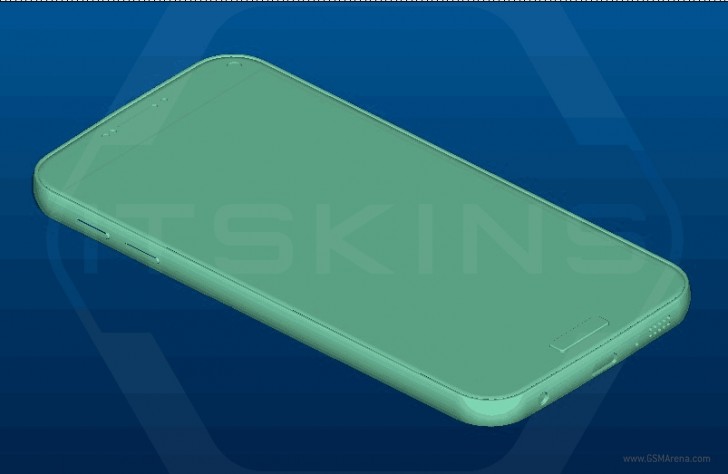 In the past, we have seen a number of "leaks" in this spirit from manufacturers of various coverings that were found to be wrong, so it is recommended to read the information in combination with a large spoon of skepticism - but it should be noted that there have been several cases in the past in which such coverages were revealed earlier than expected, Design and appearance of future devices. All we can do in the meantime is to wait patiently for the CES 2016 exhibition that will be held in early January - and perhaps we will get the bombastic declaration of סמסונג, Or at least more hints about it.

Would you be willing to consider buying a smartphone Galaxy S the size of an 6 inch?