A pair of new smartwatches, an eighth generation of the original iPad that is almost indistinguishable from its predecessor and a new generation of iPad Air with increased price tags, without any substantial mention of the iPhone 12 devices or the new generation computers that will abandon the Intel In favor of ARM chips: the company's Time Flies event Dark Disappointed users who hoped to receive more bombastic and varied announcements - but still included an ace Technology Serious that deserves our attention.

The Apple A14 chip will make its debut in the market in the iPad Air device from the fourth incarnation, and not in more prestigious devices such as the iPad Pro or theiPhone The new one on the way - but that will not change the fact that this is the first product available on the market based on a company's manufacturing process TSMC At 5nm, which is the next generation for two different manufacturing processes at 7nm from the company that has dominated the top end of the mobile world for the past two years.

Countless responses and opinions have already been suspended about the inherent problem of comparing the names of commercial manufacturing processes in major chip players, with no regulated legality allowing each of them to measure and quantify the tiny dimensions of the transistors they create in their giant plants completely differently, so a direct comparison at 10 nm Intel, 8 nm at סמסונג And 7 nm at TSMC is partial and circumstantial at best - but it can not be ignored or denied that the new process at 5 nm is the most advanced that the leading manufacturing contractor has to offer, with many more critical and sensitive layers based on EUV (RT) Extreme Ultra Violet) and expect an improvement of tens of percent in the component density in the final products.

It is quite likely that in the coming years we will see a very large number of advanced products based on lithography 5 nm from TSMC, along with manufacturing processes defined as 6 nm and 5 nm from the chip manufacturing division at Samsung - and Apple is the one that proves its strength here once again with connections High-quality and close engineering that gives it the opportunity to make the latest technology operational before competing directly with major competitors such as Qualcomm.

This is technological news, but will it also be huge news for users? Here things become much less clear, mainly because Apple has chosen to declare an improvement in the performance of the A14 compared toApple A12, and not in relation toApple A12X / Z or relative toApple A13.

The apparent improvement in the transition between theApple A14 toApple A13 may be one of the most modest in the history of the self-developed machining chips of the giant company from Cupertino, so it is not surprising to find that marketers prefer to make adjustments to the comparison method so they can boast slightly more encouraging and tempting numbers - does all this mean the new 5 nm production process will disappointment? We believe not, and estimate that this is a calculated decision to make relatively small hardware improvements in order to ensure appropriate outputs to sales volumes and achieve optimal and stable performance.

We are expected to discover more important technical details about theApple A14 (like its physical size which will indicate the density of the transistors within it in relation to competing advanced processes) in the near future - so hopefully there will be more updates that will help clarify what potential exists in the 5 nm era and what are the surprises Apple hides under the titles and model names. 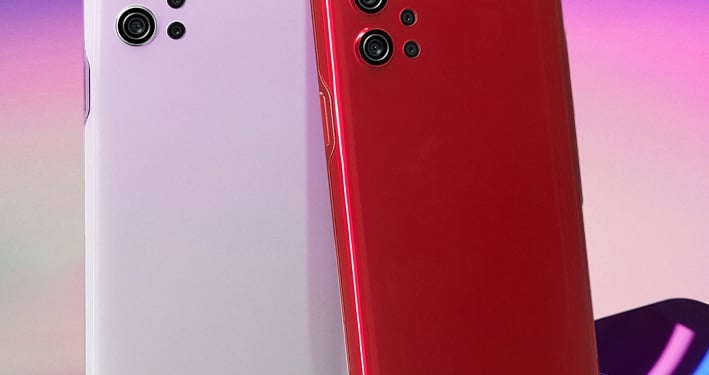 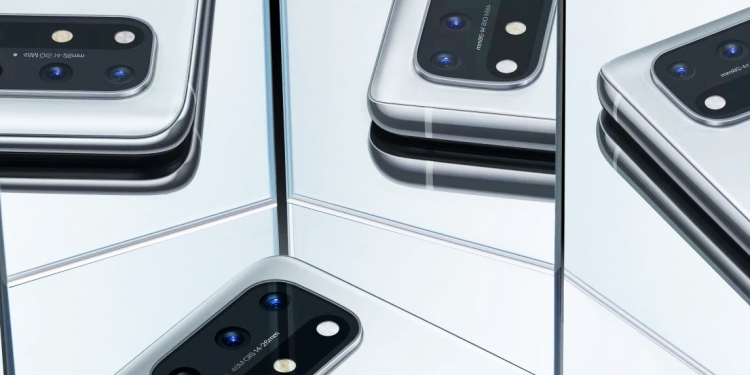