Following a report from the end of last year on the Redmi Note 9 series of devices reached sales of over 20 million units in four months on the market, on the way to a total sales volume of 200 million units for the entire Redmi Note brand - it is not difficult to understand why the launch of a new generation The successful one becomes a big deal, too, for To be accurate (Xiaomi) itself and for us consumers, when it is already quite clear that what the various Redmi Note 10 devices will offer at price levels of around NIS 1,000 will be the new standard to which all other mid-range devices to be launched in 2021 will be compared.

Teaser photos that flowed to the prominent Chinese manufacturer's network confirm our plans for a global launch on March 4, in a little over a week (when it is unclear whether this means availability in stores across Europe and the country will arrive shortly after the event, or we will have to wait until exposure becomes true commercial availability ) - With an updated and lighter design compared to past models, Snapdragon's chipsets Qualcomm And also IP52 protection against water and dust at all levels which will always be considered a worthy bonus for us. 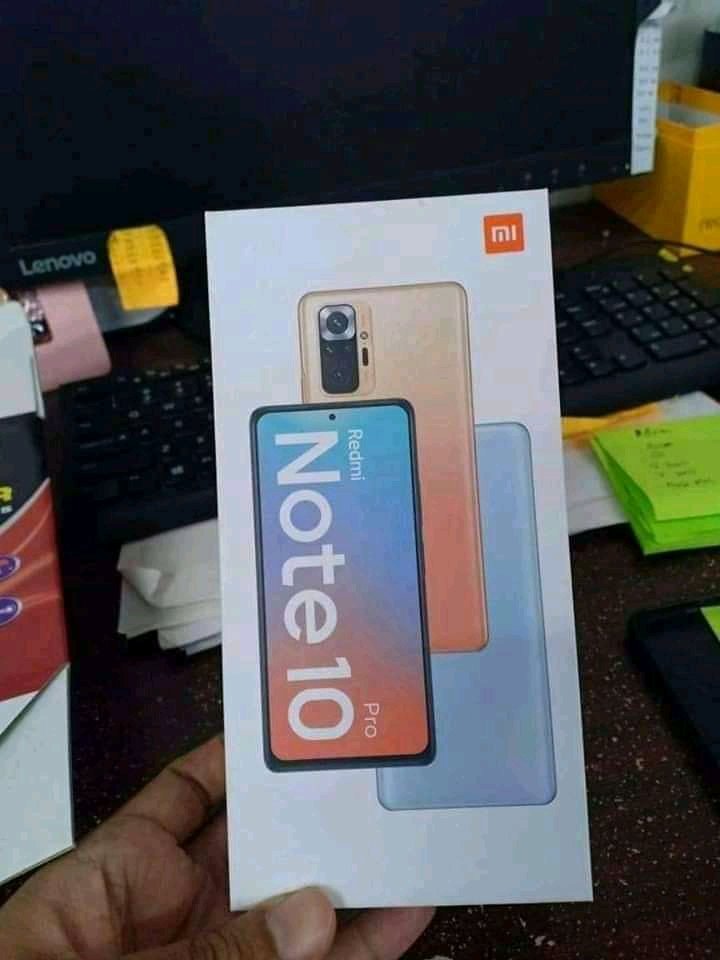 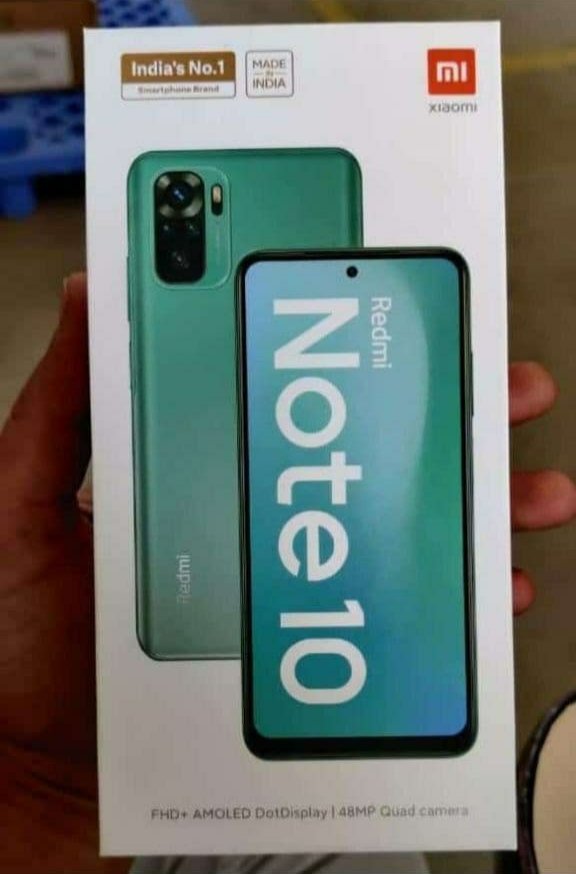 What is not in a hurry to reveal to us that Shiomi itself completes leaked photos, of course, when the seemingly official packaging for the standard Redmi Note 10 boasts a promising use of something in the Super panel AMOLED With 1080p resolution, and a slightly less surprising square photo array in which the main sensor is at a maximum resolution of 48 megapixels.

The packaging photos of the Redmi Note 10 Pro document a design similar to the standard model, plus a silver frame for the main photo sensor that will help differentiate it from its brother who gets a more standard black frame - and knowledgeable people are convinced that there is also an advanced Redmi Note 10 Pro Max More to be launched alongside the natural duo. 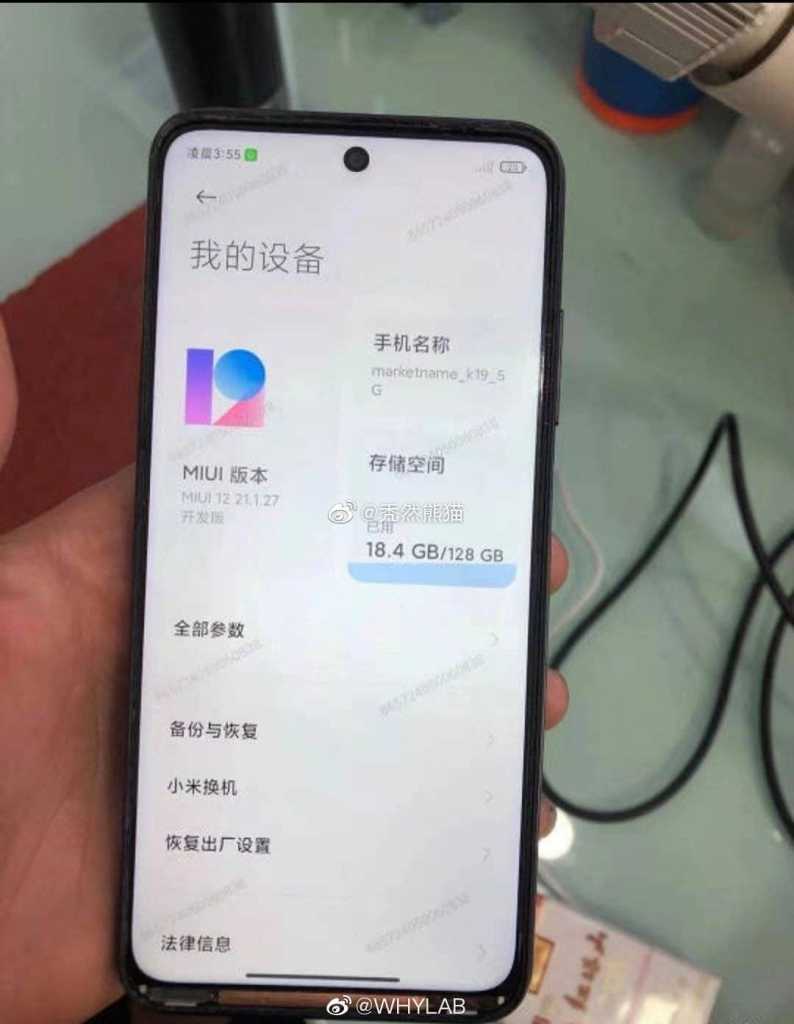 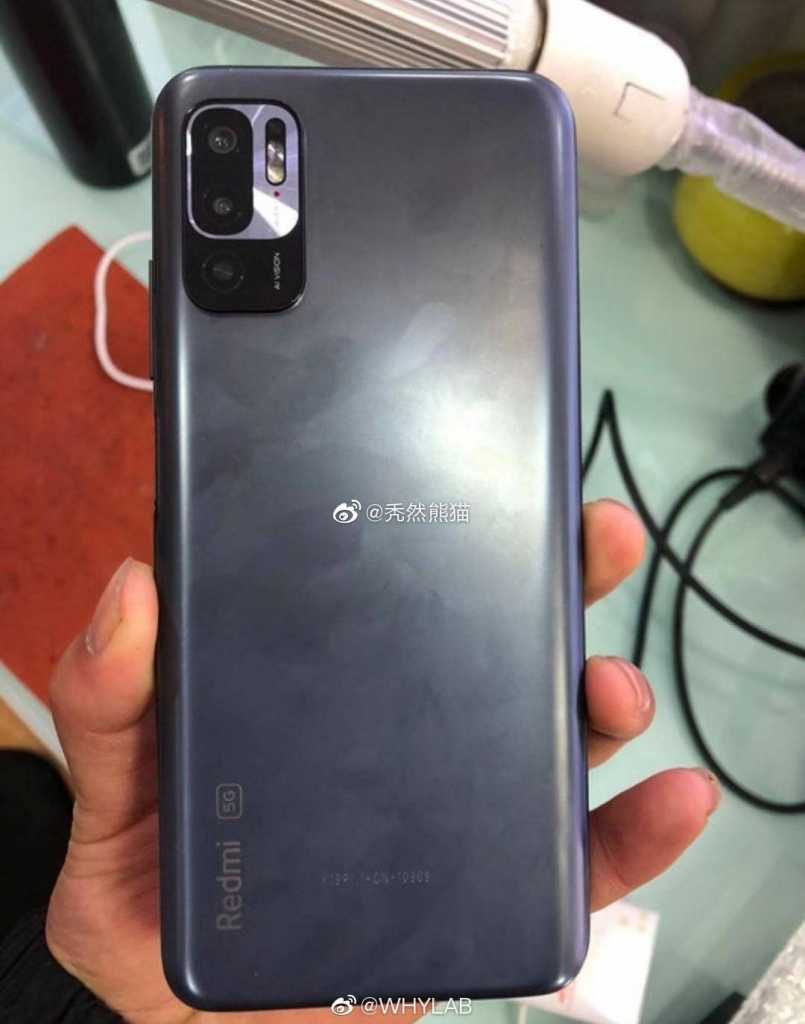 pair תמונות Additional leaks of one of the devices in the dedicated Redmi Note 10 family - with a design similar to the one we saw on the packaging but still a little different, and raises suspicion that not everything is clear and known to us at this point

All three new devices are now expected to be based on panels in Super AMOLED technology as a replacement for the IPS technology that has dominated the Redmi Note series to date, with the hope that at least some models will also receive high refresh rates of up to 90 Hz or up to 120 Hz. All three models are designed to offer a square rear photo array, fast internal storage of 128GB (or more), system Android 11 straight out of the box and network support 5G. 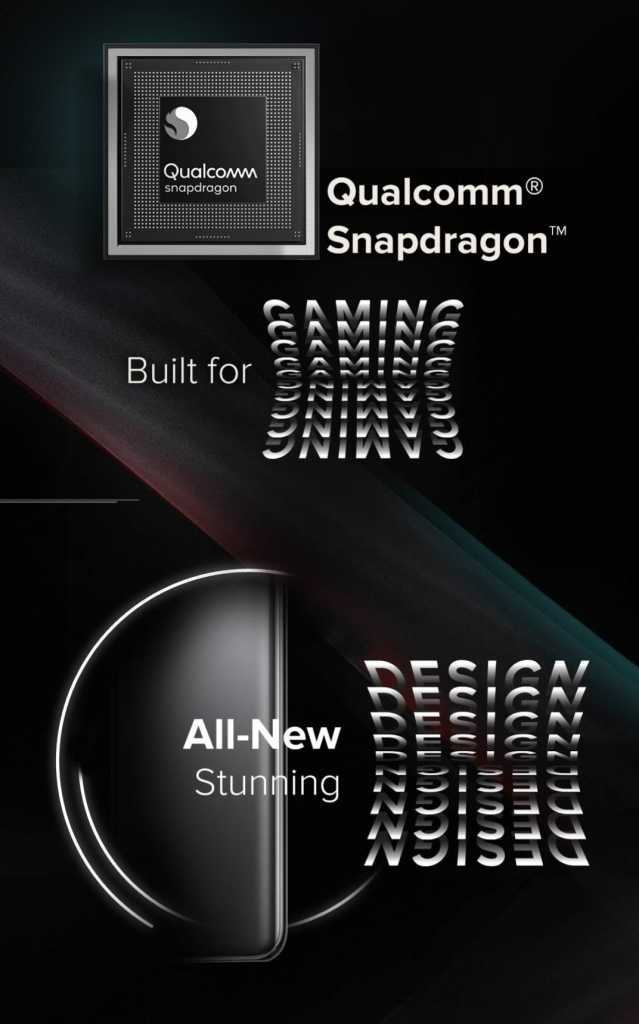 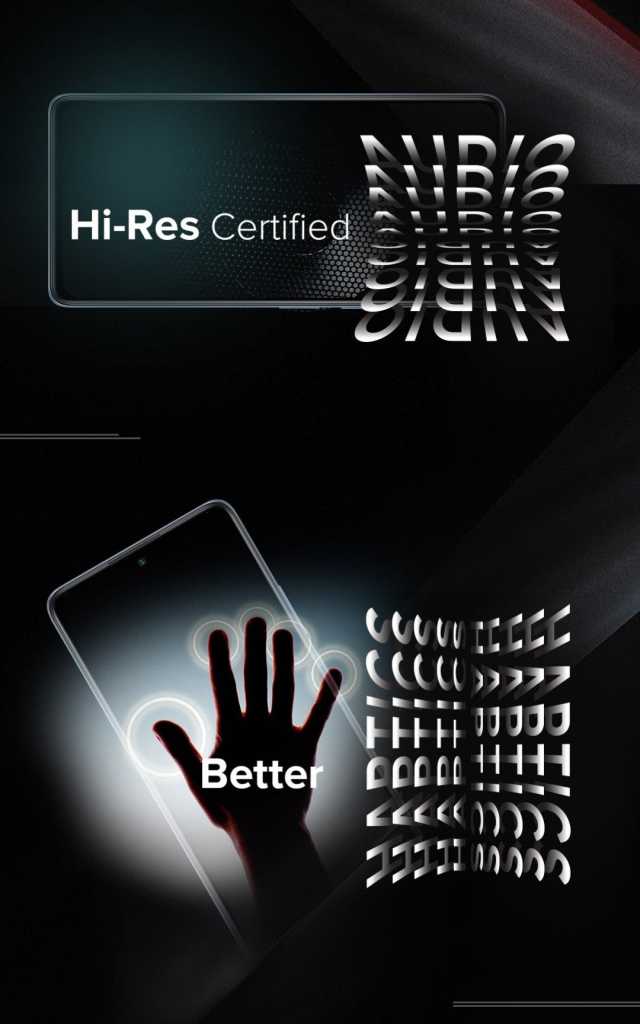 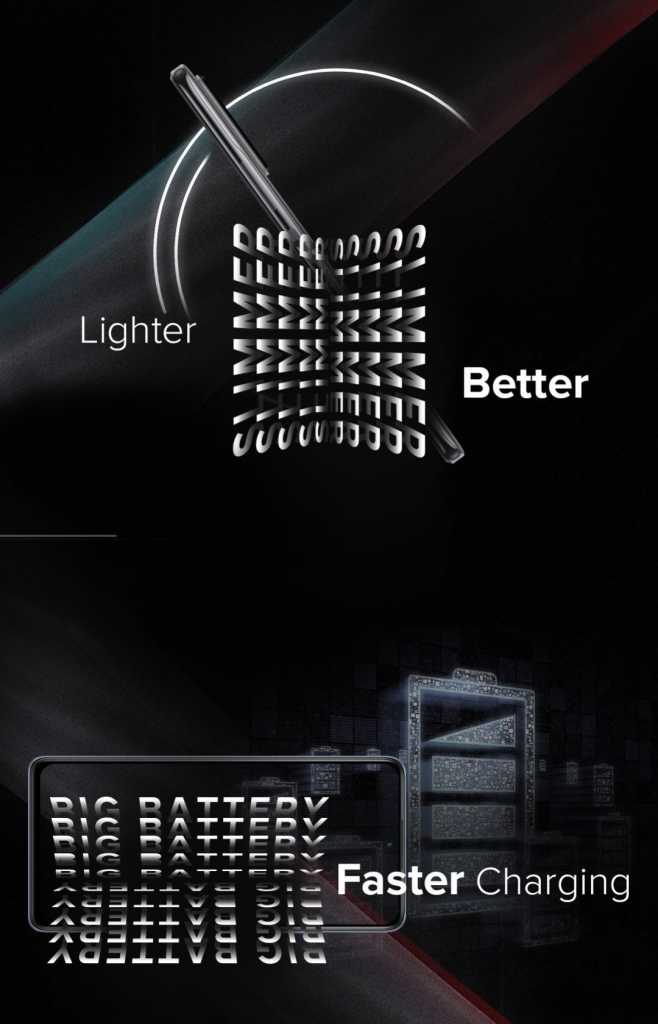 What other features would you like to get in the Redmi Note series, and in mid-range devices in general, for the year 2021? Share in the comments.