All the cards on the table: A new leak introduces us to the new One

Not long after-HTC Has begun distributing invitations to an official launch of its new One, Upleaks leaks three official videos of the device featuring some of its main features 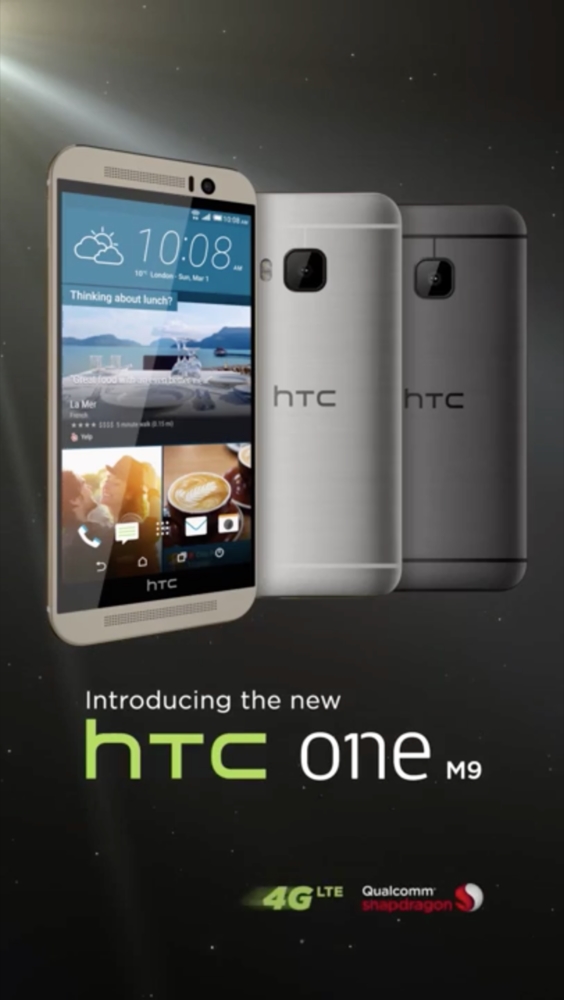 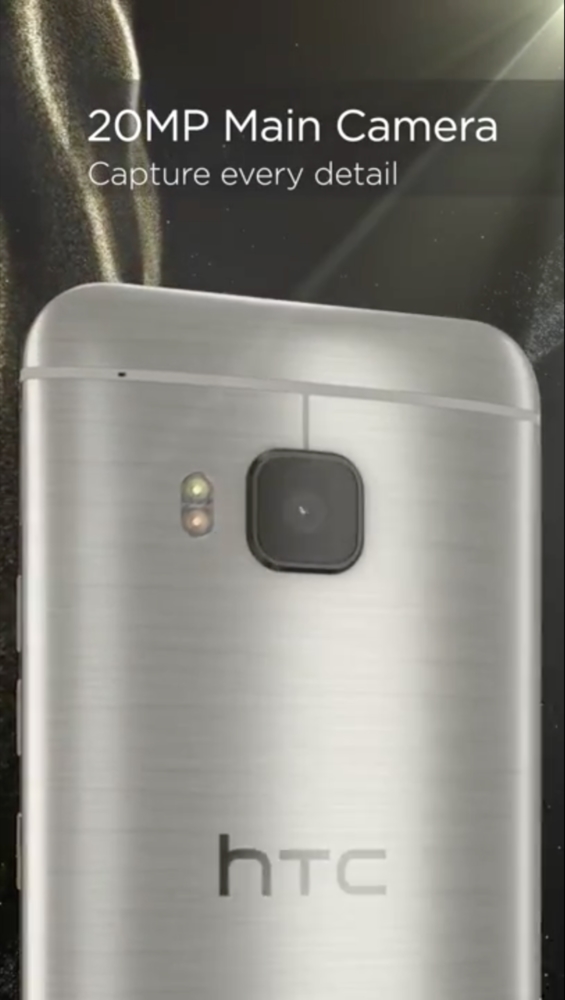 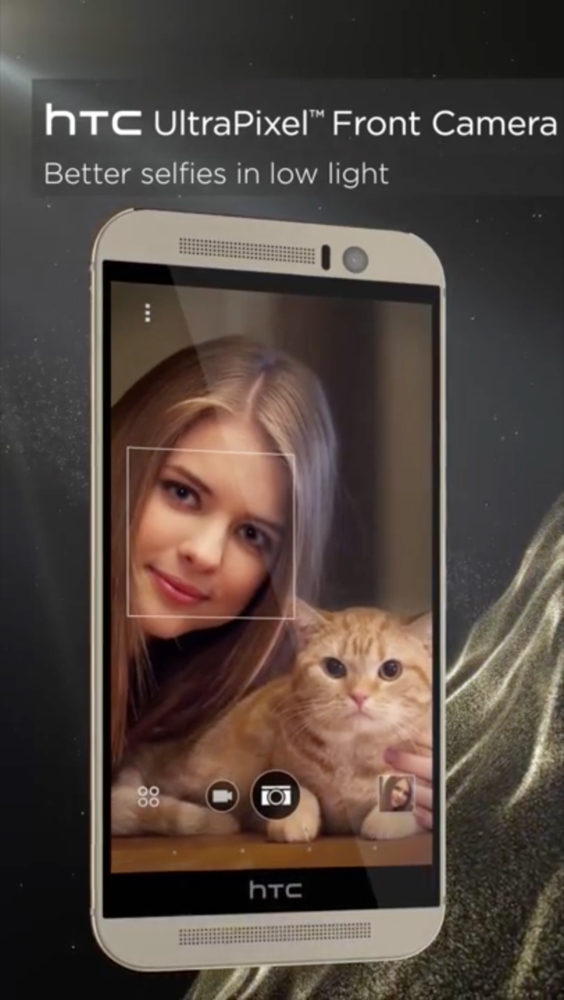 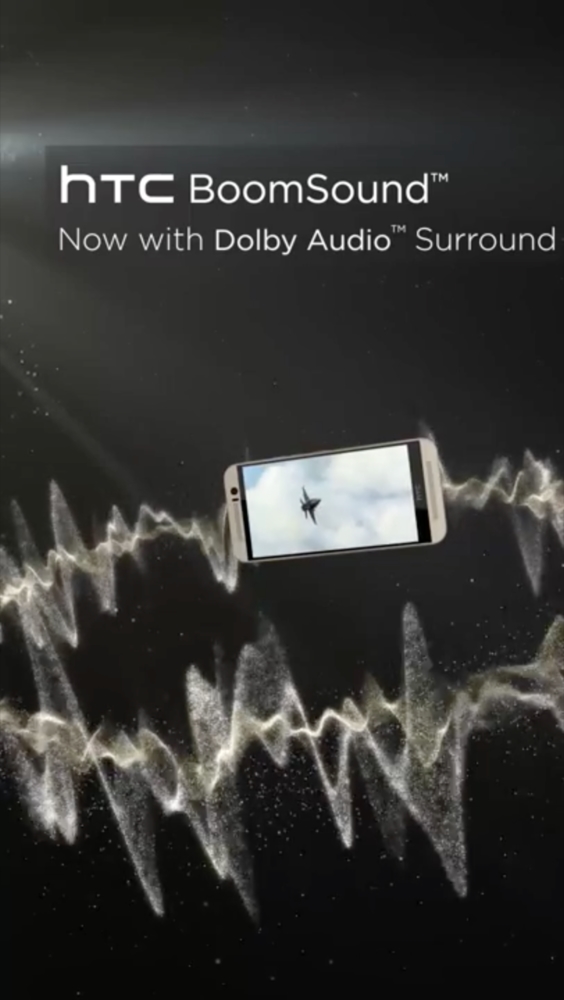 As they say - oops. A Twitter user named Upleaks leaked today (February 25) three videos that look like official advertisements for HTC's next flagship device, the One (M9). the device, Whose familiar design we have seen inPictures are leaked And whose details we have already heard as a rumor that has been running on the Internet for several weeks now, will be revealedOfficial event of the company Which takes place on 1 for the next month.

The three videos leaked ahead of time were downloaded from the network a while after they were uploaded, but users who managed to lay their hands on these desirable videos before disappearing provide us with selected images that reveal (and confirm) a variety of key details about the One (M9) HTC. First - the design. From the first leaked pictures we saw only a few weeks ago, you could understand that HTC Does not reinvent the wheel with the M9, which comes with a design very similar to the original M8 and even the original M7 of the series, not without a number of poles in the camera section (rear) and impart a more "rounded" look to the familiar design.

Except for a slightly sleek design, the M9's rear and main camera is evidently replaced by the "Sensor"UltraPixel"With only four megapixels resolution, which should have provided better pictures in all very poor lighting conditions, for a new 20 megapixel resolution sensor (which may reportedly be a Sony sensor). Speaking of cameras, it seems that HTC Although it has decided to remove the UltraPixel sensor from the camera's main camera function, this sensor will act as the M9's front camera, providing a reasonable response to today's market (which contains a wide range of smartphones with 5 megapixel front cameras).

Another detail we learn about from the branded videos of the new M9 is the front speakers. The One Devices of their generation took pride in the famous and powerful "BoomSound" speakers (located on the front of the devices) they provided HTC, When now it seems that the company is not only staying with speakers These are also for the M9, but it also incorporates Dolby Audio technology for an enhanced audio experience.

Despite the bigger leak than ever before, we still don't know key details about the One (M9 like its spec (processor and memory)) - but with only four days until the official event of HTC - We are not complaining.