Even over the past year, it is likely that no one was willing to bet against Huawei - the Chinese smartphone and communications equipment maker presented sales data that stunned time and time again, subsidiary brands that quickly expanded their range and supply, competitive hardware fruit Development Self and photography technologies that were considered by some to be the best in the entire market. Then came Trump and the US administration who shuffled all the cards in a wave of hands with wide international sanctions due to the close ties between the company and the Chinese government, which forced American companies to immediately stop cooperating with Huawei And also put pressure on other companies outside the United States to take similar steps.

The senior representative of the Chinese mobile world foresaw the future and took various actions to reduce its dependence on providers outside China, and although this did not allow it to avoid severe damage to its ability to remain competitive in the smartphone and tablet segment it at least gave it the opportunity to keep trying - and after Banned on Google To provide access to its applications and services we received the launch of the HarmonyOS system in response: The personal operating system of Huawei For smart devices based on alternative applications and services for everything we sell from devices based on the Android platform.

Now, after a year of cautious early experiences and a growing understanding that the situation will no longer be what it used to be (with the cessation of cooperation with the chipmaker TSMC and reports of a cessation of cooperation with סמסונג Korean LG and SK Hynix in the supply of memories and display media), Huawei announces version 2.0 of the HarmonyOS system which now includes more Apps And more supportive developers, great flexibility to operate in small and basic smart products and leading advanced products alike, an open source mechanism that can also allow other manufacturers to adopt and adapt the platform and more - with a beta version for developers already available for TVs, smartwatches and vehicles. Also for Smartphones.

It is not certain that a full transition of Huawei and Honor and Nova brands from Android to HarmonyOS will happen next year, but there is good reason to believe that we will see at least some devices based on this platform in 2021, while others will continue to settle for Android without GMS services. - and probably also on chips from the company's range Mediatek And on residues from the inventory of the subsidiary HiSilicon.

It is natural that many Western consumers will choose to simply ignore the products of Huawei Along the way, when they lack most of the technical characteristics that have made them successful and successful in the past, yet it is not worth completely ignoring the revolution forced on the giant - just as a few years ago could have predicted what would happen to the company in such a short time. Other rapid extremists who will still occur in the field as part of the strong struggle of China and the United States. Huawei You will need to rely on software and hardware from China only, and if you can prove that this is indeed logical and possible in the end it is possible that Chinese manufacturers Many others will choose or be required to make similar moves, sever business ties with affiliates identified with the West and move to full local outsourcing - which will completely change the balance of power to which we have become so accustomed in the field.

An exaggerated apocalyptic prophecy or a new reality that is already in its infancy? The answer may be closer than we all think. 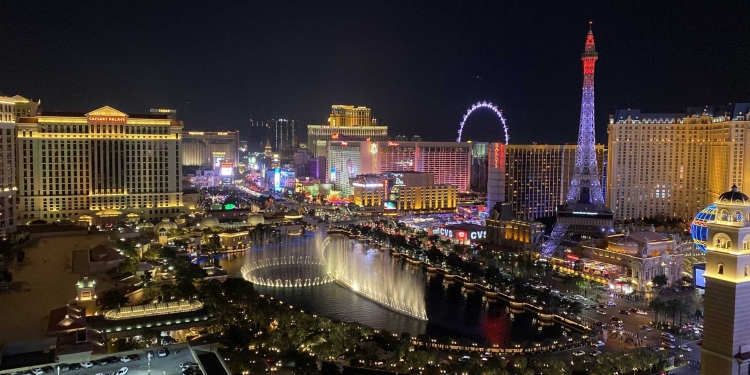