Here, too, the battery is guilty? GoPro calls to return all of its scavengers 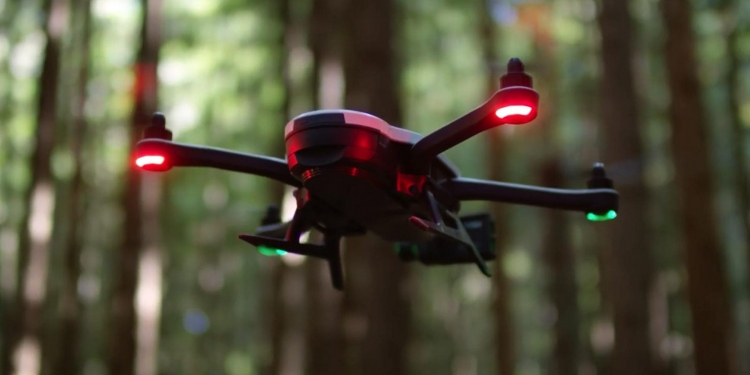 Recoil calls for technological products are certainly not new, but it seems that they have recently come to devices with a higher profile than before. After the dismal end of Note 7, now comes the turn of the company GoPro, Which is calling for the return of all the 2,500 units of its first new Karma skimmer, which it has been able to sell to customers in recent weeks.

In the company They plead with the buyers Return the skimmer as soon as possible, along with all of its parts received (including a camcorder GoPro 5 the designated carrying case, even though these have nothing to do with the malfunction), in exchange for a full refund - and with a promise to return the product to the points of sale as soon as possible, when it is in good working order.

The reason for this return call is "a small number of Scruples Who have experienced a sudden loss of energy supply while operating '- which sounds to us like some kind of problem with the product battery, similar to (roughly) the popular pavilion from a major Korean manufacturer whose name we will not mention again. Beyond the fact that such a malfunction may cause considerable sadness to the consumer who purchased the product with the best of his money and had to watch it crash to the ground, it is a significant potential danger - since none of us would want to see a device weighing a little over a kilogram fall on his head from a great height Suddenly.

This is very bad news for the extreme photography equipment maker, which was once one of the trendiest brands in the world, and recently finds itself fading without being able to stop - the company's stock has fallen 35 percent over the past month, and almost 60 percent from last year. Not expected to have a positive impact on the way forward. Let's hope for a happy ending for her, in spite of everything. 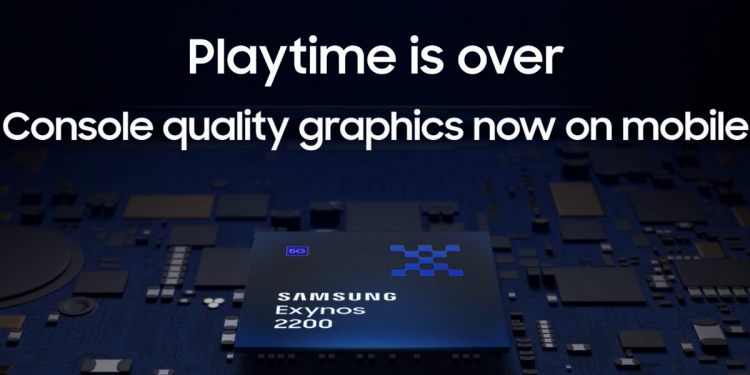