Another embarrassment for Google? The new generation of media outsiders is being acquired even before being exposed 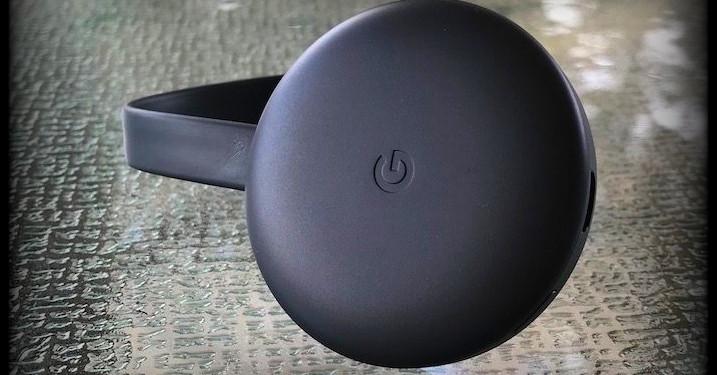 After all Preliminary leaks about the new Pixel devices, The technology giant's new head already touches on an up-to-date Chromecast device that accidentally reached a customer - even before the company was given a chance to actually launch it

October 9th is fast approaching us - the same day we are Atidim will finally discover Are all those models that popped up around the net as the Pixel 3, and especially as the intended Pixel 3 XL (with a big and puzzling flaw), really the real thing. On that date we will also get acquainted with a new generation of the popular media streams Chromecast - which is also gaining early media exposure thanks to the alleged error of Network Best Buy American.

A user uses a nickname called GroveStreetHomie He said Has successfully purchased at the branch of the giant retail chain an unknown model of the Chromecast, which refuses to launch the Google Home app due to a required software update that has apparently not yet been released, which only strengthens its claims - alongside documentation photos of the device, which maintains Dimensions and structure are similar to its predecessors but replaces a glossy plastic with a Chrome logo in a matte plastic with a more elegant and discreet G logo of Google herself.

The third generation of Chromecast, to believe the unexpected luck of that single anonymous user, will continue to rely on a single HDMI connection for connectivity to the display and audio devices to be connected to streaming content from thousands of applications Android and-iOS (And other applications) in your browser.Chrome On all platforms where it is available), and will also continue to rely on an old-fashioned MicroUSB connector for its energy supply.

An increased thickness of the future Chromecast relative to the current model may indicate some internal hardware change, although this is only speculation at this point - what we expect in the new generation is cost-effective Bluetooth connectivity as a complementary technology to Wi-Fi connectivity that will also improve Its performance, if you believe the documentation viewed on the US FCC website last month for a mysterious rounded device made Google.

According to the data on the product package, it seems that the new generation will not support streaming at resolutions above 1080p or technology support HDR, So there will be no replacement here for the more expensive Chromecast Ultra launched in 2016, but only a successor to the basic second generation that has been with us for three years - maybe fingers can be held for some price cut ($ 35 as of today, just like the original model introduced five years ago ) At least? In about a week we will find out. 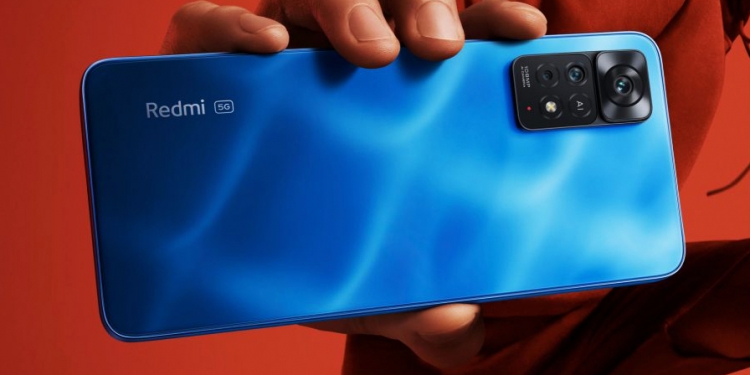