The new flagship device of Huawei The successful Honor family will compete head-to-head with the MX5 announced at the same time, and will try to make you forget about flagship devices at the price of 600 dollars and more

The Honor family Of Huawei Continues Streamline And to participate, This time with Unlocked Which promises to provide a particularly attractive cost-benefit ratio, and help the rising Chinese manufacturer continue to establish itself as the top Chinese market leader.

The Honor 7, which could have been mistakenly developed in conjunction with the Meizu MX5 which was also announced Together with him On the same day, will offer an 5.2-inch IPS screen at 1080p resolution, alongside Huawei's new octagonal self-casing chip Kirin 935, Four-core Cortex A53 at up to 2.2GHz and four Cortex A53 cores up to 1.5GHz, plus a Mali-T628MP4 graphic core and modem Mobile phones Built-in support withLTE In the category 6 (maximum download speed of 300 megabits per second). 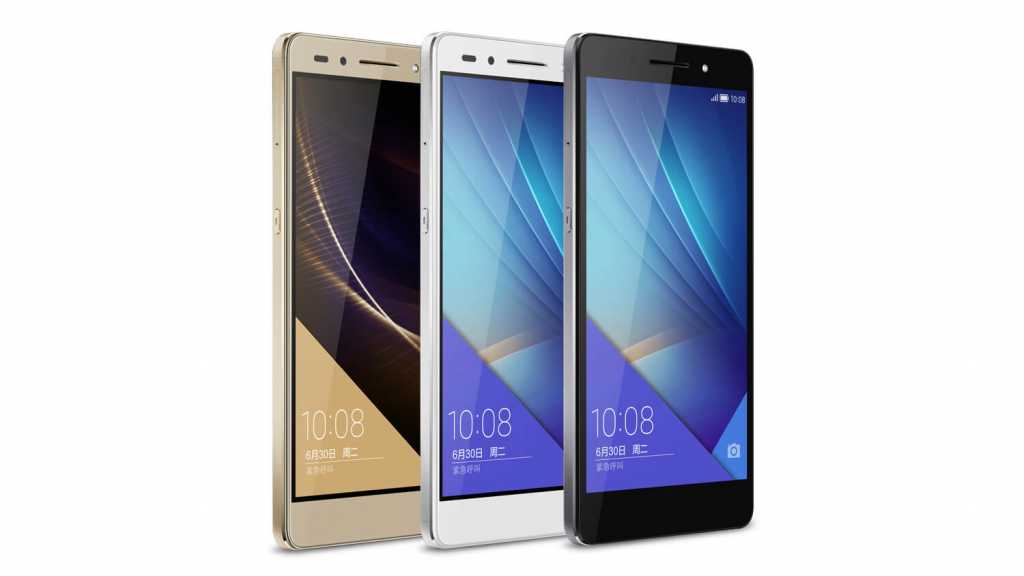 In addition, you will find in the Honor 7 built-in 16GB or 64GB storage, this time with a microSD slot to expand for more 128GB (as opposed to MX5), 3GB RAM, built-in fingerprint sensor, 802.11 A primary pixel with focus-based phase detection, a secondary 20 megapixel camera, an Android XLUMOP XLUMP system with an 8 UI Emotion interface, chip NFC And a built-in 3,100mAh battery with fast 50 load support within half an hour or 100 percent within 85 minutes only. 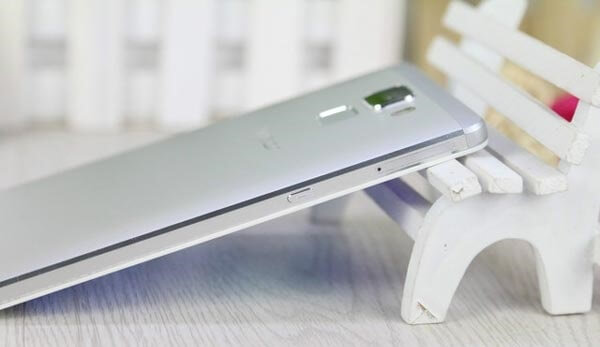 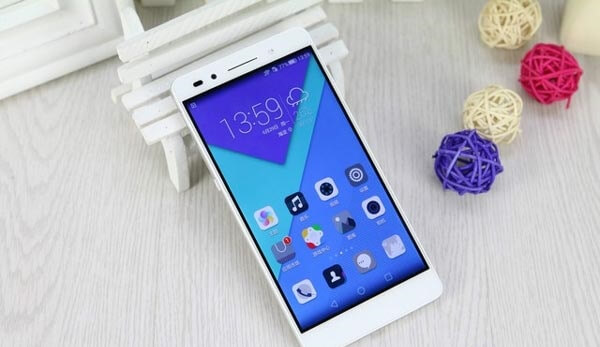 Just like The MX5, The Honor 7 boasts an aluminum alloy shell Quality Which will be available in golden, silver or gray color, when Huawei's design line is slightly more rectangular and with an iPhone or fragrance HTC One is easy, as opposed to the rounded-Meizu.

One last likable similarity between the Honor 7 and the MX5 is in the price: Just like its compatriot, Huawei has set itself the goal of illustrating that a truly metallic and advanced device should not cost close to a thousand dollars, and will offer the basic version of the Honor 7 with a tag The price is 2,000 yuan (about $ 322, or about NIS 1,216, directly converted), while the 64GB version will cost the equivalent of $ 403. These are prices that are a little higher than those You'll demand Meizu, But the bottom line in these two cases is that these are very competitive offerings compared to any one metal device that comes from the recognized international manufacturers.

Equal, or not worth the risk inherent in the Chinese brand is not proven enough? Tell us what you think.