Another promising Samsung patent: front and back screen on a smartphone • HWzone

Another promising Samsung patent: front and back screen on smartphone

A few days after he appeared online Documentation of impressive technology Which will allow Samsung to offer us a screen AMOLED Semi-flexible that starts from the front of the smartphone and stretches to the middle of its back - we get another patent listing that explains how such a concept could make our everyday smartphone (or tablet) uses more nimble and intuitive.

The illustrations can be seen Smart device With a pair of touch screens, front and back, where the first will be used normally for display, while the back will serve as a dedicated operation and control pad, which prevents the problem where the user's fingers hide what is happening on the monitor.

Control audio volume and screen brightness when viewing content Video, Control the movement and perform any other action in the games, scrolling and zooming to relevant areas while browsing, and performing auto focus when shooting תמונות And more - all of these are examples of what can be done thanks to a secondary screen and properly adapted applications in a timely manner - all of which is of course also true for a device where the same secondary screen is actually part of the same flexible panel that extends forward. 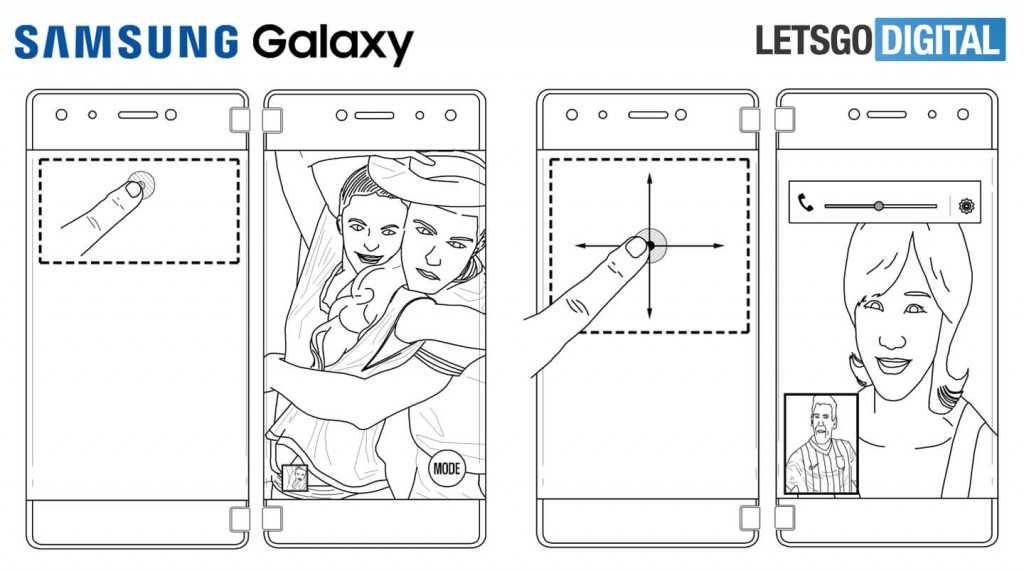 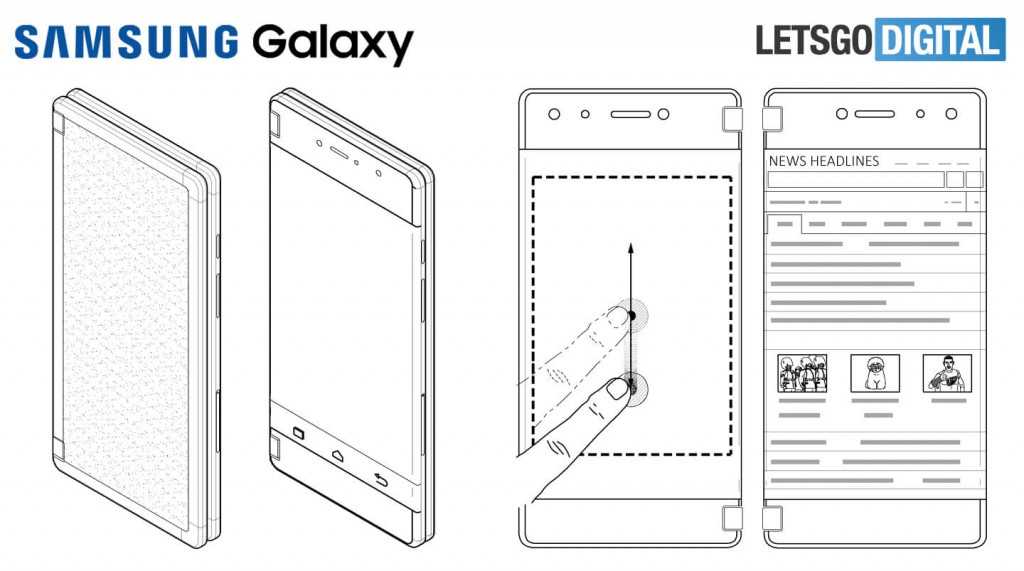 The patent displays a pair of separated screens, but it will probably work just as well on the current candy bar device, with the screen simply on either side

Could this be the concept that will serve as the basis for the smartphone?Galaxy X The mysterious amplifier, on which we receive reports and rumors in the past year? It's hard to know for sure, but all these ideas and patent records make us believe that Smart device Folding with a truly flexible screen can be more than just a prestigious marketing gimmick, and this is definitely a significant advance.