Another terrifying Chinese that is on its way to us: a first glimpse of LeTV One X910

The new flagship device of the young Chinese manufacturer emerged in the database of the Antutu performance test, and looks very impressive

2016 will be another crazy year in the smartphones world - new and innovative chips from Qualcomm, סמסונג, Mediatek and Huawei all converge to the market during the first quarter of the year, along with volume and volumes RAM Larger than ever before as the basic standard, all this plus prices that will likely continue to be increasingly competitive.

It is hard to predict who will be the best and most advanced smartphones in the first part of 2016, but we are now getting another significant candidate for the list, which comes from a rather surprising place - the One Max Pro or the One X910 from the Chinese manufacturer LeTV. A large Internet service company Which decided at the beginning of the current year To jump on the world smartphones cart, and has since been reaping praise and success almost continuously, and recently announced the Personal record With sales over one million Smartphones Per month. The One X910 will offer a 5.5-inch screen with a resolution of 2,560 × 1,440 pixels, and next to it chip Snapdragon 820, a built-in 64GB, 4GB RAM, 21 main megapixel camera, a secondary 4 megapixel camera (supposedly HTC's UltraPixel technology) and a system Android Fresh marshmallow 6.0 for dessert - in other words, the best of the best you can find in the smart instruments world at this time.

We still do not know exactly when this new smartphone will be launched or how much it will cost (its predecessor, the One X900, marketed for 500 to 550 USD, so there is reason for cautious optimism), but what we have seen so far clearly explains why we should continue And to follow him from now on. Agree or think that this is another unnecessary Chinese elephant? Share your thoughts with comments! 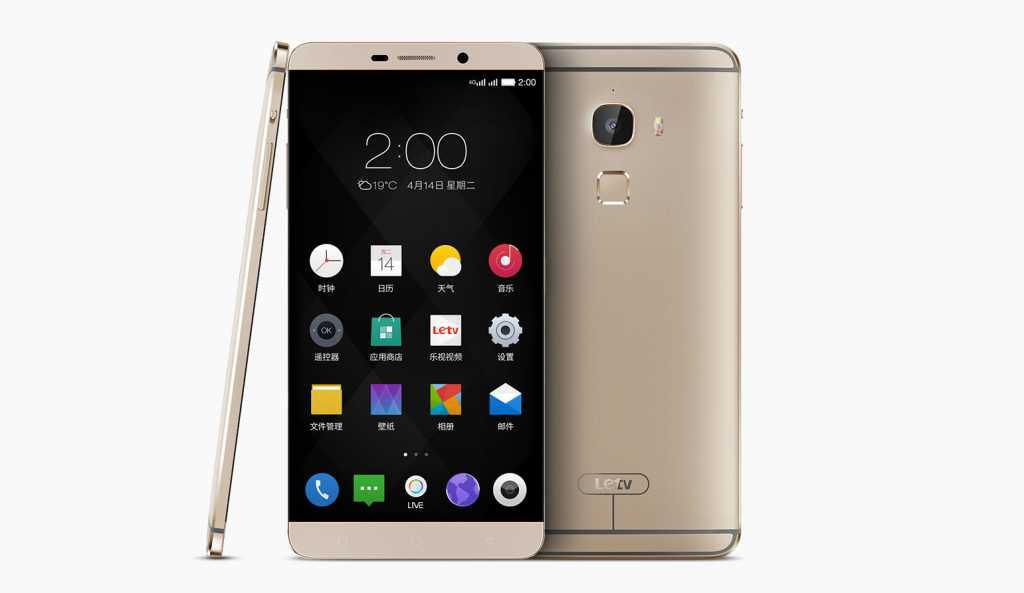