Breaking the market in style: Lenovo launches an impressive smartphone in less than 100 dollars

According to the preliminary reports, Lenovo Reveals a handsome smart device at a price significantly lower than domestic competitors Xiaomi, Huawei And Motorola

A cheap and powerful smartphone that will leave you with the sour taste of another (we had to). As part of the company's plan to repel Xiaomi's cheap redmi devices, Lenovo Launched the "Lenovo K3" Music Lemon a few days ago. Aside from the bright yellow color, we’re not sure which part of the smartphone is responsible for this weird branding, but with powerful specs and a price tag of under $ 100, we’re not going to shrink.

Lenovo's new K3 device will be offered for sale on the Chinese online market (similar to Xiaomi's selling route) through one of China's largest retail sites, JD. Is this the beginning of Lenovo as a manufacturer Smartphones Cheap and high quality? We will have to see the market response to the company's new (and only) lemon music. 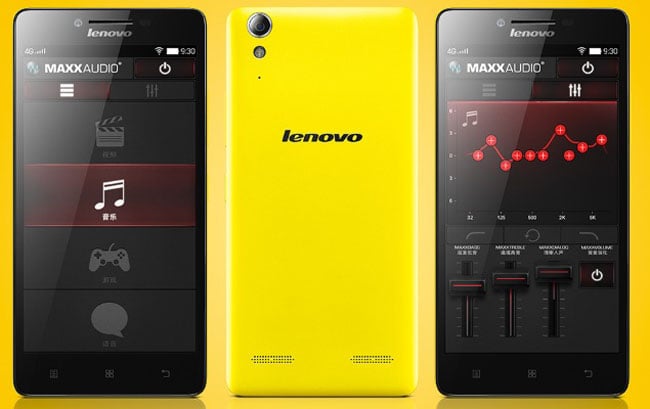