Cellcom TV is already here: content from the network, unlimited VOD - and a price tag of only NIS 99

Cellcom begins the next revolution in the TV market with an "innovative" converter that includes a remote control with buttons on both sides, a varied VOD service and access to Internet content such as YouTube, YNET and more

In an event held yesterday morning, Cellcom launched its new television service, Cellcom TV. The company's CEO Nir Stern said at the official event that "television in Israel is too expensive. It's time for it to be different. In one package, you get everything. "The service, which is based on free channels (channels 1, 2, 10 [if it survives of course], 23, 33 and 99) and which comes with an intuitive and modern interface, contains a diverse VOD library of movies and series, with web content , Music, children and sports, all under the pricing of NIS 99 per month, which is a decrease of about 60 percent in the pricing accepted in the market. Cellcom He is Sophie. The VOD library, for example, is accessible at no extra charge, as it certainly does Cellcom In the market and a blessed step that only benefits the simple consumer.

"content world" Which Cellcom launches with its VOD service include series such as Blacklist, Scandal, House of Cards, Orange's New Black, Transparent, Gray's Anatomy, Madden, Breaking Bad and Sadness Workshop, with Movies Popular and relatively new like Fast and Furious 6, Doom, Elysium, Washington on Target, Magnificent 2, The World After, Ted and more. Despite the impressive initial variety of the company's free VOD service, we expect a significant expansion of this content over time.

Additional content that can be obtained through the Cellcom TV service includes entire albums for listening (such as Pink Floyd - The Endless, cracks by Aviv Geffen and more) and radio channels for listening, series science And the diverse nature of National Geographic, Israeli series and movies like Parliament, Ramzor, This is Sodom and Rocky in Cassava, and sports content like the Champions League, NBA, Italian League, Europa League and more. Option to use the new converter of Cellcom The recording of series appears in the official statement of the company, but so far the capacity has not been fully shown or explained (converter capacity, simultaneous recording support, etc.). 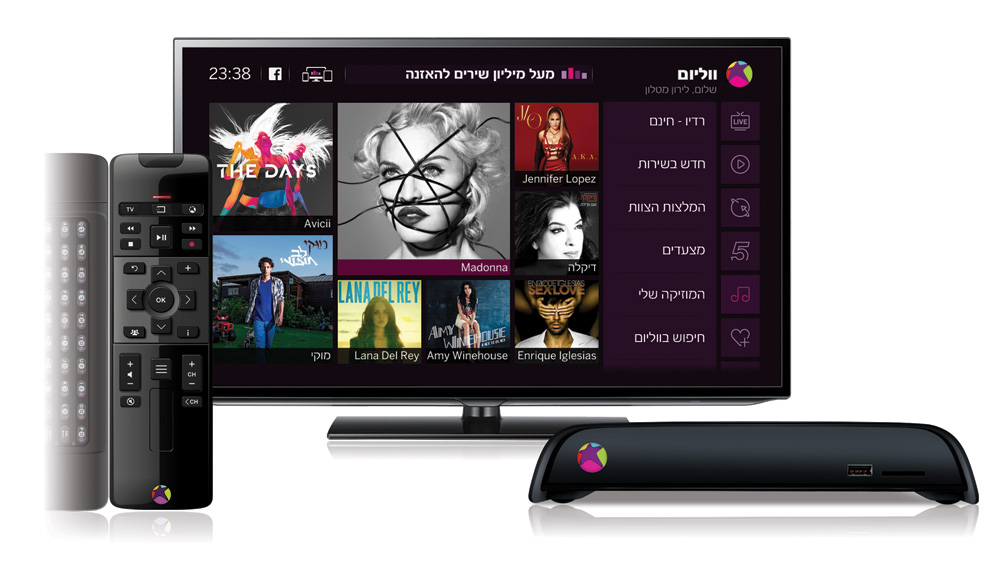 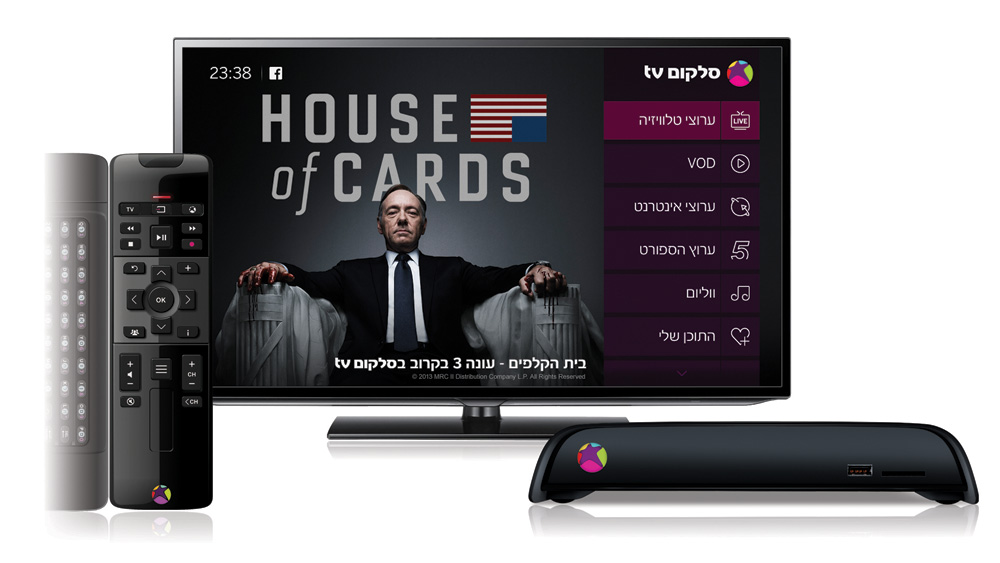 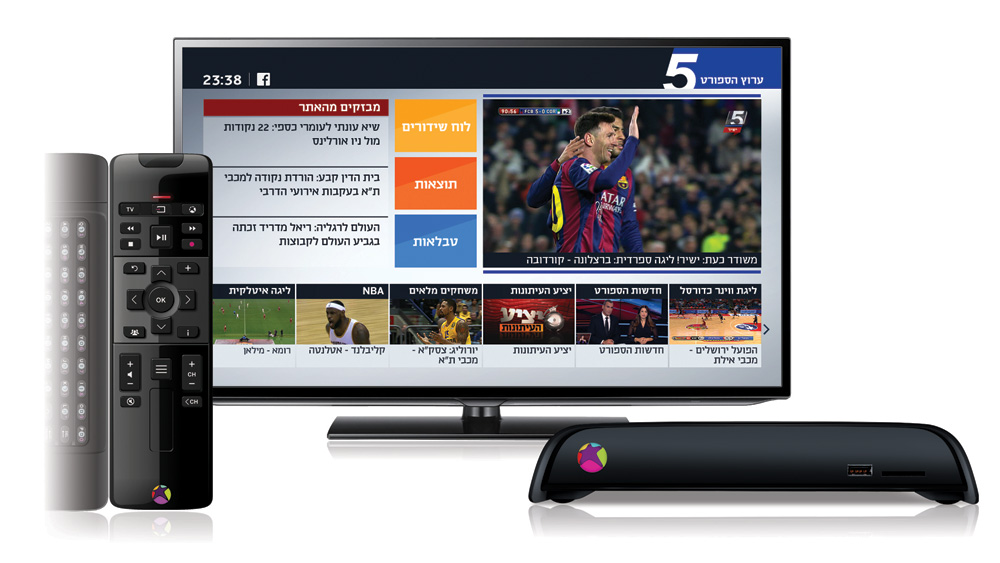 The new Cellcom TV service contains a variety of content such as children's series, complete audio albums, content ספורט And a wide range of series and movies, all at no extra charge

Another significant advantage compared to the veteran competitors (or at least with HOT only) is the possibility of viewing all the content included in the service via an application on a smartphone and tablet, with the restriction of using up to two applications per consumer. According to Cellcom, The minimum requirements to enable high-quality viewing in the Cellcom TV service are a bandwidth of 10 megabytes per single converter and 20 megabytes for two or three converters (each additional converter costs an additional NIS 29). Cellcom TV separately from the total service of NIS 99 and receive the company's VOD content via smartphone and tablet at a monthly price of NIS 39 (limited to two devices).

Yaniv Grinold, VP of Television and Content at Cellcom, said last night: "You Cellcom TV we built out of a desire to provide a product TV For people who love TV. We examined the viewing habits and favorite functions of today's television and built the television of tomorrow. In the world of content, we have chosen to purchase from the world's leading studios and leading content providers in Israel, so that we will invest in the code for popular, sought-after and high-quality content that will be available to the customer at any time, in any way, without restriction and at no extra cost. "

In addition to new television services, Cellcom is launching a TV and cellular package that includes the Cellcom TV service, in addition to three cellular lines at a total price of NIS 198 per month. Is this the opening whistle for the next war of cheap services in Israel? After the success of This reduction in the cellular market And what is going to happen in the Internet market, what will be the response of Yes and Hot (when you must not forget about Rami Levy, who also entered the above market) To the new Cellcom service? Share your opinions!