The new Honor 6X includes a pair of main cameras, a metal shell and an up-to-date processing chip at a starting price of less than 150 dollars

Huawei continues to expand its range of dual-camera devices, this time through the young Honor sub-brand, which has yet to make an official debut in our small country, but has done so quite successfully across North America and Europe - and so we hope our time for that too will arrive soon.

The new smartphone is called Honor 6X, and is a direct continuation of Honor 5X, which was launched internationally last year and has become one of the most successful in the price tag of 200 dollars and less, so it is not surprising to discover that the new piece is also directed to a similar market segment.

The Honor 6X provides consumers with an 5.5-inch IPS screen and an 1080p resolution with a convex overlay, chip Kirin 655 is an up-to-date, cost-effective 16 processor that offers a four-core Cortex A53 with a maximum 2.1GHz operating cycle along with four additional Cortex A53 cores up to 1.7GHz, combined with a built-in Mali-T830MP2 built-in graphics core, 3GB or 4GB RAM, 32GB or 64GB that can be expanded using a microSD card, based system Android Marshmallow with the Emotion UI 4.1 interface - and also a dual master array, with an 12 megapixel primary sensor with phase-based auto-detection and pixels in a relatively large size of 1.25 Micron, and a secondary 2 megapixel camera that serves as a depth sensor to create a 'or' effect. Change focus after shooting.

Add to these features an 8 megapixel selfie camera, infrared transmitter, Dolby DTS audio support, noise-cancellation through another secondary microphone, a built-in fingerprint scanner, an absolute metal-shell casing and a fairly generous 3,340mAh battery with excellent support Definitely competitive, which will be offered in the Chinese market at a starting price of only 1,000 RMB (about $ 147 in direct conversion) for a model with 3GB RAM And 32GB of storage, at the price of 1,300 RMB per model with 4GB of dynamic memory and price of 1,600 RMB, about 237 USD, for a model with 4GB of RAM And 64GB of storage. 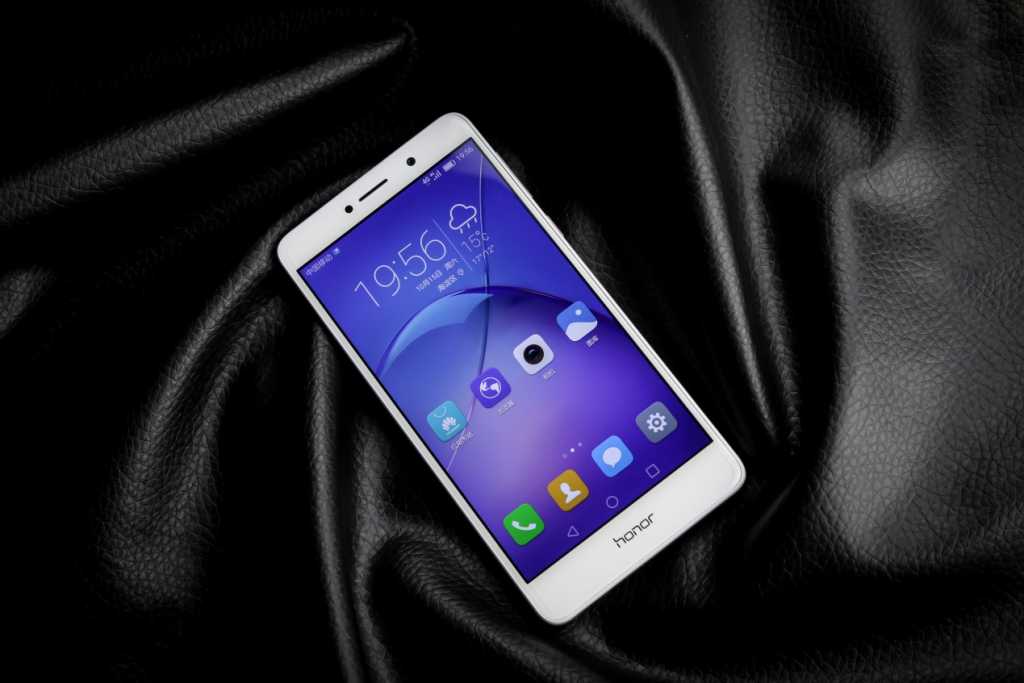 The current launch of the Honor 6X is intended only for the Far East market, but based on the success of its predecessor we have no doubt that the new model will find its way to Western markets in the not too distant future - and we hold fingers for a starting price of 200 dollars or even less, which could Pose a very worthy competition for many other metallic intermediate models. what do you think?