Will endanger the Snapdragon 888? Samsung is preparing to unveil its most advanced chip

Qualcomm's flagship product for 2021 is almost here - and soon we will also know what the capabilities of chip The corresponding Exynos, which will star in the models סמסונג To land here in Israel

Samsung has already revealed to us the chip Its first Exynos which is based on an innovative manufacturing process of 5 nm, but this is not its main dish for the year 2021 and it was clear to all of us. Now, after the Exynos 1080 andSnapdragon 888 is already official - it seems that the right time has come for the presentation of the chip, which will try to restore Samsung's crown of performance in the Android world.

A little and simple teaser from the Korean giant's official Twitter channel offers us to mark January 12 with diaries, in about three and a half weeks - as the day when the Exynos will return. It's not really clear where he will return because he never left, but we will try to restrain these strange marketing remarks - this is according to all the early signs at the launch date for chip The Exynos 2100 which is designed to replace the Exynos 990 at the top of the food chain, with fair competition against theSnapdragon 888 which will probably be based on the same manufacturing process.

This is not a bad starting point at all for the future Exynos, although it is worth mentioning that maximum operating frequencies "on paper" do not tell the full picture, similar to the condition of processors designed for laptops - the efficiency of operation will dictate power consumption and warming. And according to which the performance of the chip in the real world will be derived. In the previous generation we saw the senior chip of סמסונג Works well in various synthetic tests, but also loses to the competing Snapdragon chip in almost every practical test in the real world, with higher temperatures across the device and life battery Are reduced.

We will keep our fingers crossed that Samsung has taken care to draw lessons with the move to cores in new architecture and new production lithography - also because Qualcomm and Apple will not hurt some competition at the top end of the fieldARM, And also because the same new Exynos 2100 is probably the one that stars in the Galaxy S21 and other models of סמסונג To be officially launched here in Israel. Expect big updates soon!

updating: New result of chip Designed from the Geekbench 2100 test, unveiled by popular Twitter leaker Ice Universe, the Exynos 5 shows an impressive 3,963 points multi-core result - about 200 points more than any result for the new direct competitor of Qualcomm Which we have encountered so far. Are the maximum frequencies at which the leaks are telling us beginning to give their signals? We will continue to follow and update of course. 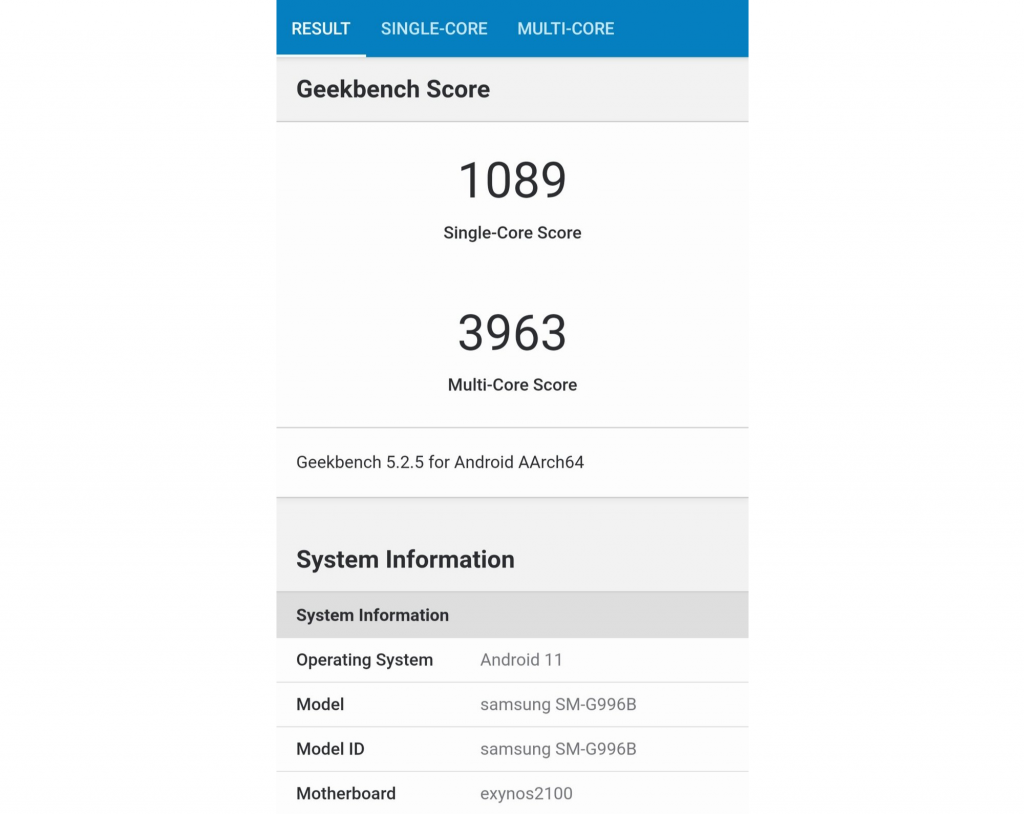 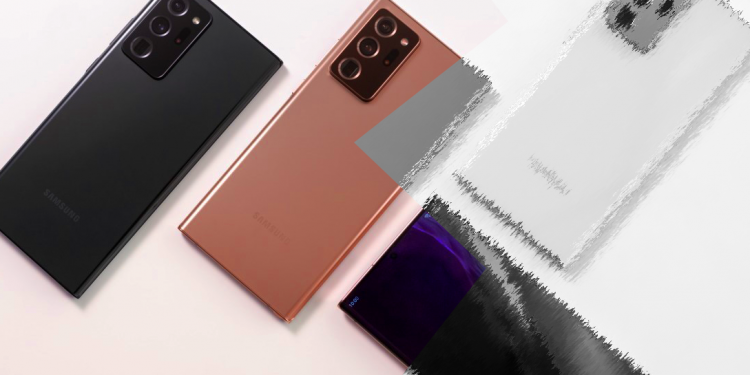 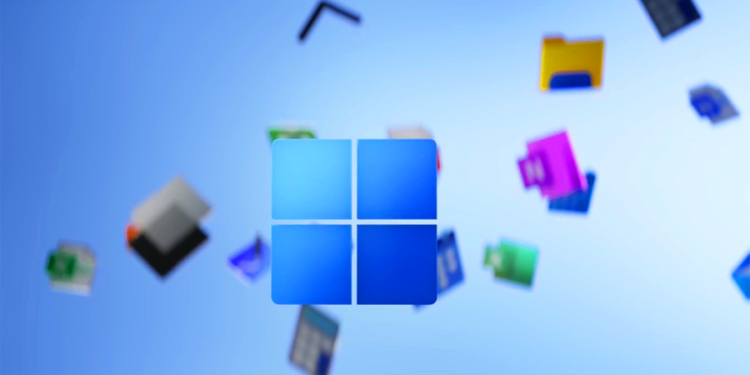