How much will the world's first smartphone with an 4K screen cost? Almost like the iPhone 6S Plus

Baras Electra importer Began to market The world's first smartphone with an 4K screen (with an asterisk, since only images and video content from specific supported apps Presented in 4K really, While the menus and other devices are limited to FullHD to save battery life), E6853 with 2 years warranty. Price - about 4,000 NIS, or 3,989 NIS if you want to be accurate.

Similar to pricing abroad, which ranges from 750 to 800, depending on the specific market, in Israel too, this is a cost that enters the upper end of the smartphone market, For iPhone 6S Plus With 16GB of storage offered in Israel at costs starting at $ 4,240,iPhone 6S in an 64GB version sold at a starting price of about NIS 3,940 in Israel, according to the Zap site. 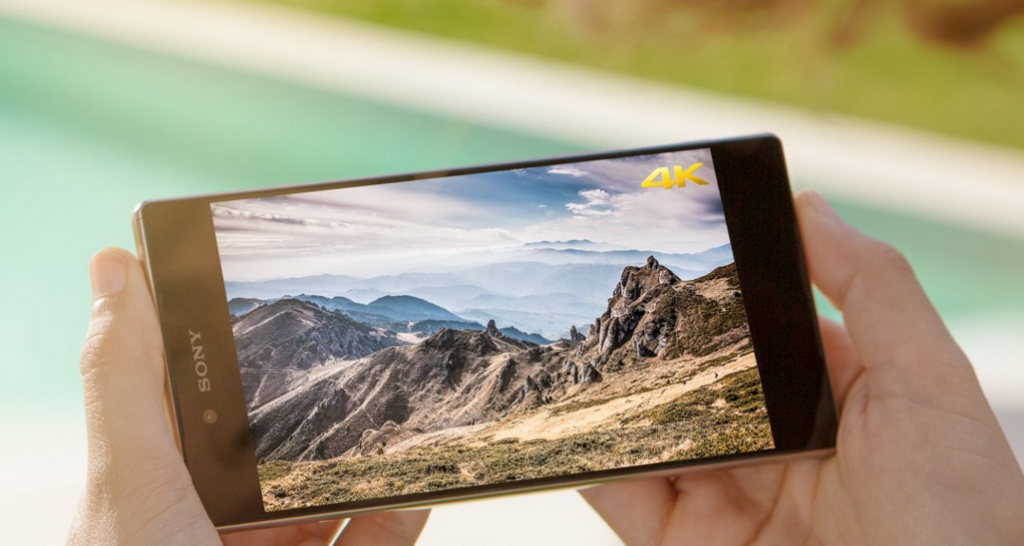 Except for the 5.5 IPS screen and a maximum resolution of 2,160 × 3,840 pixels, the Xperia Z5 Premium also includes a body made of a combination of metal and glass, chip Snapdragon 810 octagonal cores, memory RAM Of 3GB, volume storage Built - in 32GB with expansion option, duo speakers A front-end 23 camera and an IP68 for water and dust protection - and this specification certainly can justify the massive price tag.

It should be noted, however, that not all visitors have been glorified by Sony's advanced work - most of them have agreed that the huge screen resolution is nothing more than a gimmick that damages battery lifeXperia Although the quality of the construction, the design and the camera were generally praised, it seems that a considerable part of the conclusions pointed to the Z5,Xperia Z5 'standard, which offers a very similar specification at a lower cost, as the logical model and more likely to purchase.

Agree with the critics, or think it's a great smartphone that should be considered despite the price tag? We would be happy if you would tell us your opinion on the matter.