The twin brother of the Mi Note 10 International was introduced to the Chinese market, with all the noise and ringing we heard in the various teasers - and with a winning score on the popular photo equipment exams site

We have a price! The official launch of The Mi Note 10 For the Chinese market, Under the name Mi CC9 Pro, Arrived and did not provide too many surprises when it comes to the technical specifications, because it has actually been released in large numbers of official teasers by social networking members in the East - but there are some very intriguing details to know.

The CC9 Pro, which, by all means, will be completely identical to Mi Note 10 (except for changes to the operating system interface, such as the addition of Google services not included in many Chinese versions), provides us with a 6.47-inch Super AMOLED screen With 2,340 × 1,080 pixel resolution, HDR10 support, 600 Nit maximum brightness and Gorilla Glass 5 protective coating, chip Snapdragon 730G Octagonal 8 Nm Production Process, 6GB or 8GB Dynamic Memory Plus 128GB or 256GB UFS Fast Storage (No Expansion Option), Android Pie with MIUI 11 Interface, Embedded Headphone Slot, Scanner, chip NFC, radio receiver, infrared transmitter, connectivity Wi-Fi 802.11ac Dual Channels, Connectivity device The 5.0 and 5,260mAh battery is great with fast charging that should return it to full capacity within 65 minutes.

The winning feature On CC9 Pro It's as expected, with six cameras in all - a 32 megapixel HDR self-supporting unit, and no less than five rear cameras with a host of modern features and tricks, including the main 108 megapixel unit with Pixel-Binning technology support, the 12 mega unit - 2 optical close-up portrait pixel with respect to the main sensor, another 8 megapixel close-up unit capable of providing 5 megapixel close-up of the 5 main sensor, 20 megapixel X-wide wide-angle X-ray camera Pixel. As the icing on the whipped cream, Bihumi let the DxOMark website people examine their artwork in advance - so that they could declare Score of 121 points Received by the CC9 Pro in the comprehensive and familiar test, which is the highlight for smartphone cameras, along with the Mate 30 Pro's Huawei Which received the same grade a few months ago.

Now, we have reached prices. The CC9 Pro, and probably the Mi Note 10 followed, may not be the most competitive models ever, but still impossible to define as overpriced in terms of the return: a base model with 6GB of RAM and 128GB for storage will be priced at -2,800 RMB which is 400 USD for direct conversion value, while a more advanced model with 256GB for storage and 8GB of RAM will cost 3,100 RMB, or 442 USD. What’s interesting is that the manufacturer will offer a third version of the smartphone, under the name that requires Premium Edition - with the same volumes Memories Of 256GB / 8GB and one single change in the form of a more advanced lens array for the main photography sensor (8 lenses, f / 1.7 aperture key) at a cost of 3,400 RMB or 485 dollars. 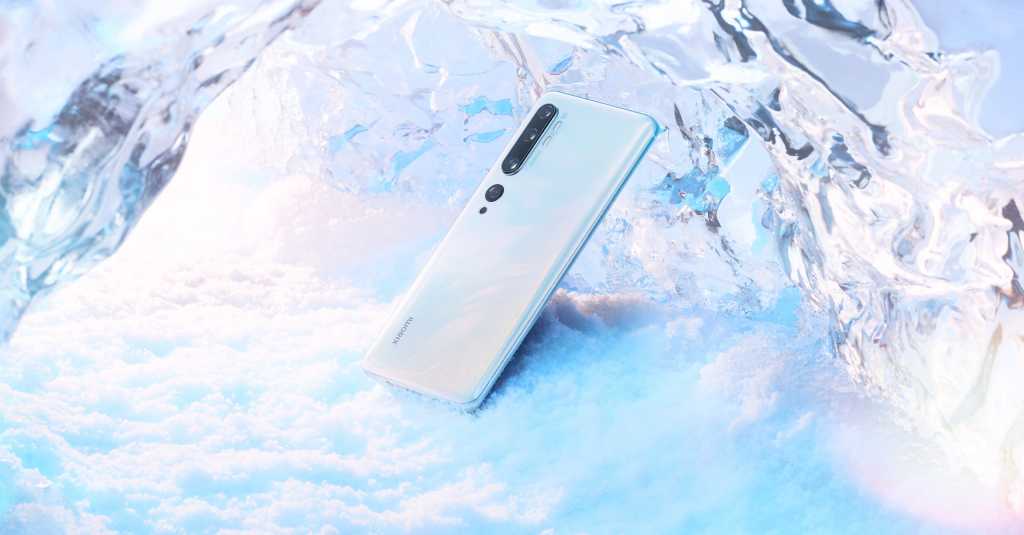 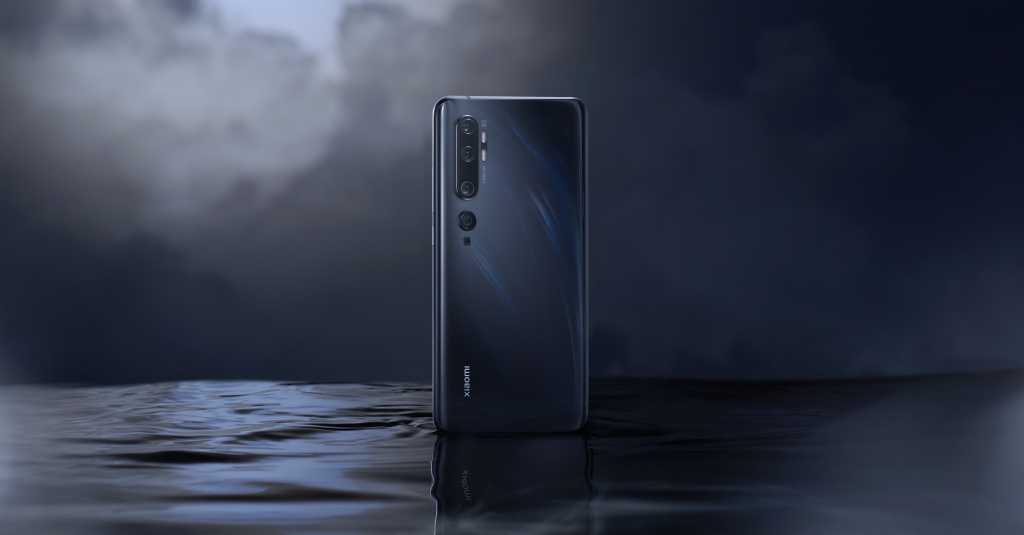 Available in white, green or black - just don't forget the cover that protects the device's handsome and fragile convex screen

This is one of the only times we encounter a model Unlocked Which purports to offer enhanced photo capabilities for an extra cost, and it will be interesting to see how many consumers choose to invest in the substantial addition for the lens set - when it is worth noting that this is the version tested on DxOMark and received the leading and promising score.

The European announcement for the CC9 Pro / Mi Note 10 is due later this month - so let's hope that even today we can buy it in stores in Israel not very far from us.

Until that happens - the device Available already for those who don't want to wait, for $ 499.99 Using the coupon code GBMINOTE10 - In the GearBest store.


Wait, there's more!
Join To the group of zon And you can receive exclusive updates on various offers on the net, share content that you find interesting, consult with members of the site, and more - Join now!
Tags
Xiaomi Chinese manufacturers
Share
Facebook Twitter LinkedIn WhatsApp Telegram