Realme's advanced smartphones are about to land in Israel

The Israeli smartphone market is already busy, it is difficult to disagree, but there are still several brands and manufacturers that do not receive local representation and it is a pity that this is the case. One successful example of this is Realme which has begun its meteoric rise as a new international brand of BBK Electronics (the company behind Oppo, Vivo, OnePlus And more) in 2018 - and today is already one of the ten largest players in the market with diverse launches at a dizzying pace.

At the end of last year we saw the official expansion of Realme to European countries and expressed hope that the next stage in development could be entry into Israel as well - and now it seems that this prophecy is coming true, with a page פייסבוק A new official in pure Hebrew that promises that we will soon be able to buy the brand's new creations at the nearest gadget store. 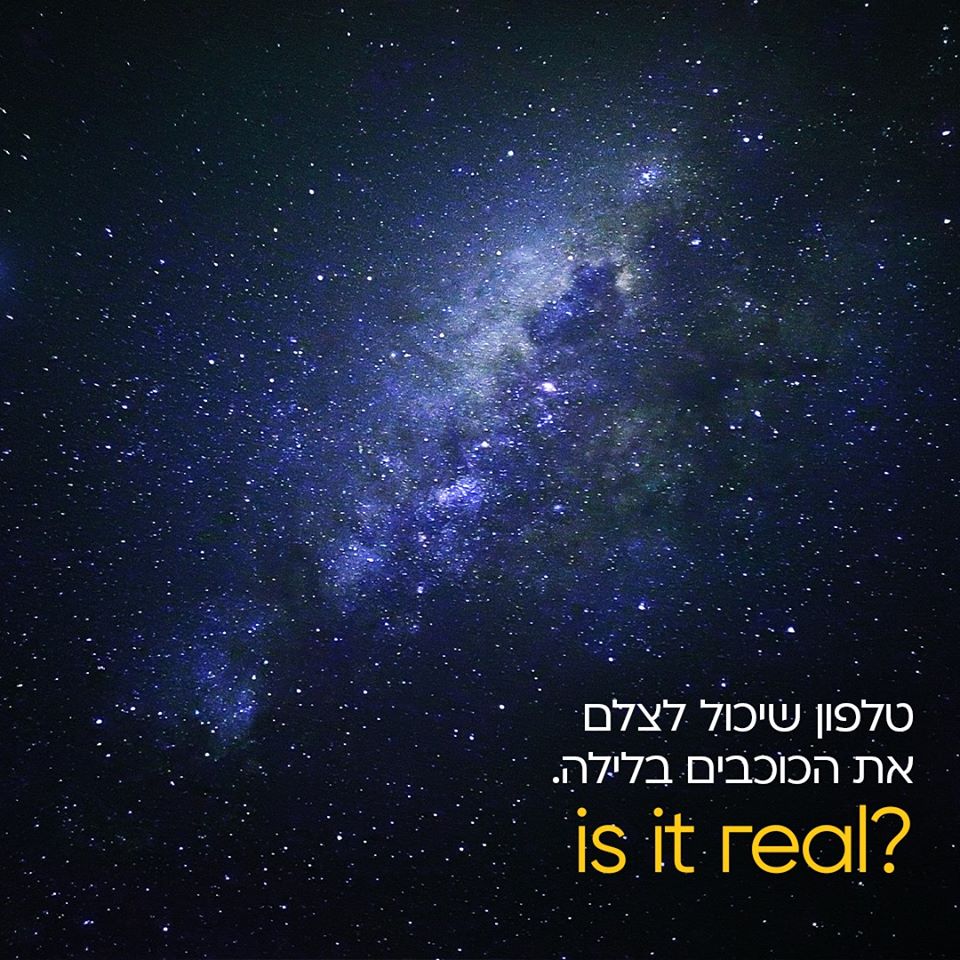 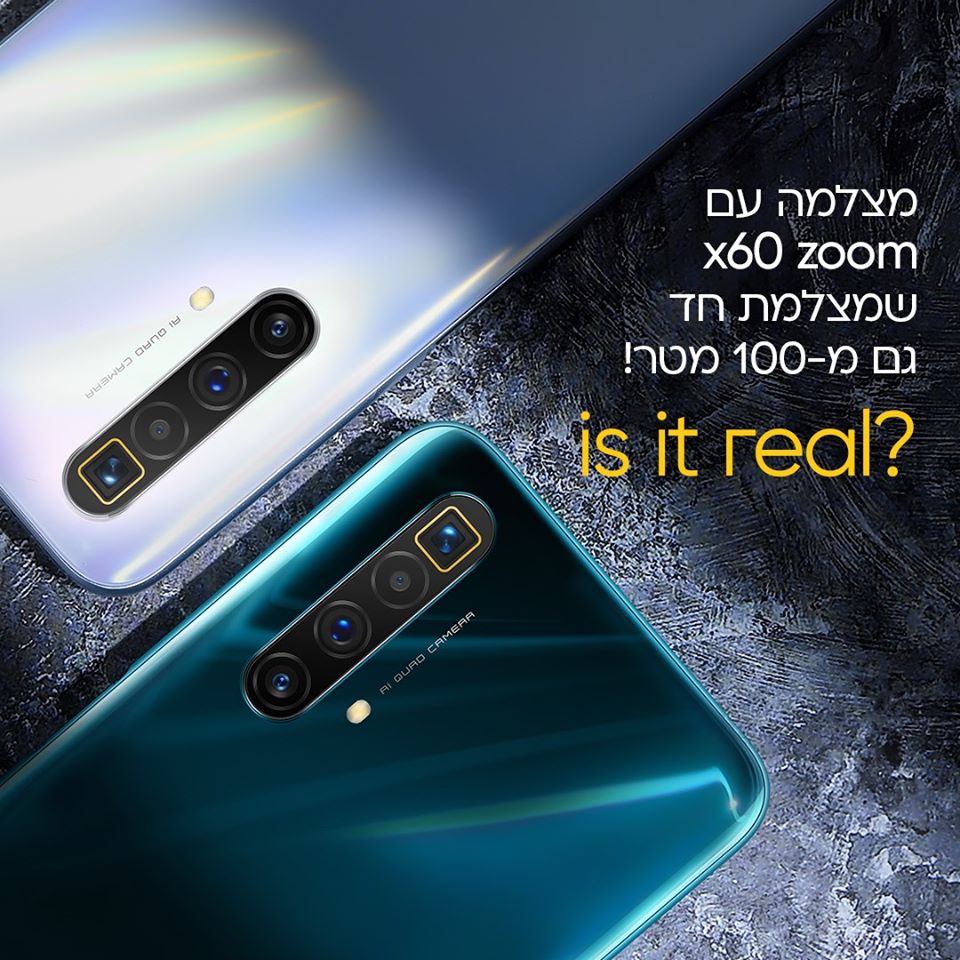 A parallel announcement on the Facebook page of the Bug network indicates that it may serve as the official importer of Realme in the country, although we hope for even wider distribution and availability of course, which could challenge at some point the popularity of Xiaomi and-OnePlus Which are the top Chinese actresses in the sector today.

We do not yet know how Realme's smart devices will be priced in Israel, but a pair of teaser photos that recently surfaced on the official Facebook page make it clear beyond any doubt that the new Realme X3 SuperZoom model will be part of the first launch wave - a smartphone launched a few days ago in Europe. Including tax) with a 500-inch IPS screen at a high refresh rate of 6.6 Hz, chip Octagon Snapdragon 855 Plus Qualcomm, 12GB dynamic memory, storage UFS 3.0GB internal 256, 4,200mAh battery with fast 30-watt charging, a pair of selfie cameras and a square rear photo array with a 64-megapixel main sensor and an 8-megapixel sensor in a periscope configuration for 5x optical zoom and up to 60x digital zoom.

Want to try and guess how much the X3 SuperZoom will cost in Israel, and what other models might land here? Feel free to do so in the comments.