Fitness for the masses with OnePlus: The Chinese manufacturer makes the cheapest Basil smart bracelet

The company that until recently focused mainly on smartphones with advanced specifications may soon provide competition in the much, much cheaper product categories as well.

The new Nord brand of OnePlus It was one of the pleasant surprises of 2020 in our eyes, and enriched the offer in the Israeli smartphone market with three very competitive models. In 2021, will we be able to buy products from this popular Chinese manufacturer not only for less than NIS 900, but also for less than NIS 200?

A freshly leaked picture gives us a first glimpse of the first smart fitness bracelet of OnePlus, God-OnePlus A band (yes, we are also completely surprised) that may carry a recommended price tag equivalent to only $ 40 or about NIS 130 depending on the current ratio of currencies.

The OnePlus Band is designed to offer battery That will provide several days of frequent use at a time, Super Screen AMOLED Relatively large color for the category, water protection - and based on assumptions that the product will be very similar or even identical to the Oppo Band bracelet introduced about six months ago from the restrictive brand from the same parent company, it seems that consumers can enjoy a chip NFC Built-in for supported digital payments, continuous heart rate monitor, blood oxygen sensor, sleep monitoring capabilities, support in 12 modes ספורט Different and possibility to replace the strap easily and quickly.

The Oppo bracelet was launched for the Chinese market only at a suggested retail price of 200 yuan, or only about $ 30 - but it certainly makes sense to estimate that a similar model of OnePlus It will have wider international availability, and probably also at a slightly increased price similar to what happens with most gadgets and smart devices.

On the face of it, it does not appear that theOnePlus Band will bring to the market revolutionary capabilities that are not currently found in Mi Band 5's To be accurate Or Honor Band 6 - but we will never object to more quality alternatives, especially when the price is right to provide practical and positive competition.

We do not yet know when the official launch for theOnePlus Band, but there are estimates that this may occur in parallel with the launch of the brand's first smartwatch sometime in the coming months - perhaps alongside the family of models.OnePlus 9 during March 2021. We will continue to follow and update.

updating: The first official teaser image for the new bracelet also finds its way into the world of Twitter, with data verification like the Super Screen AMOLED A 1.1-inch color and a battery that will last for up to two weeks without charging and details of an official announcement are possible in a week, on January 11, with a price tag of only 2,500 rupees for the Indian market - $ 34 or about 110 shekels in direct conversion. 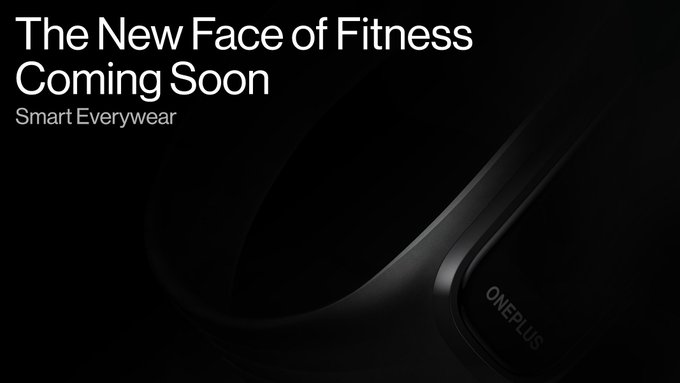 Plus, there are a few more תמונות Public leaks from which you can be impressed until we find out if the official announcement is indeed just around the corner, even before the smartwatch or the new leading smartphones. 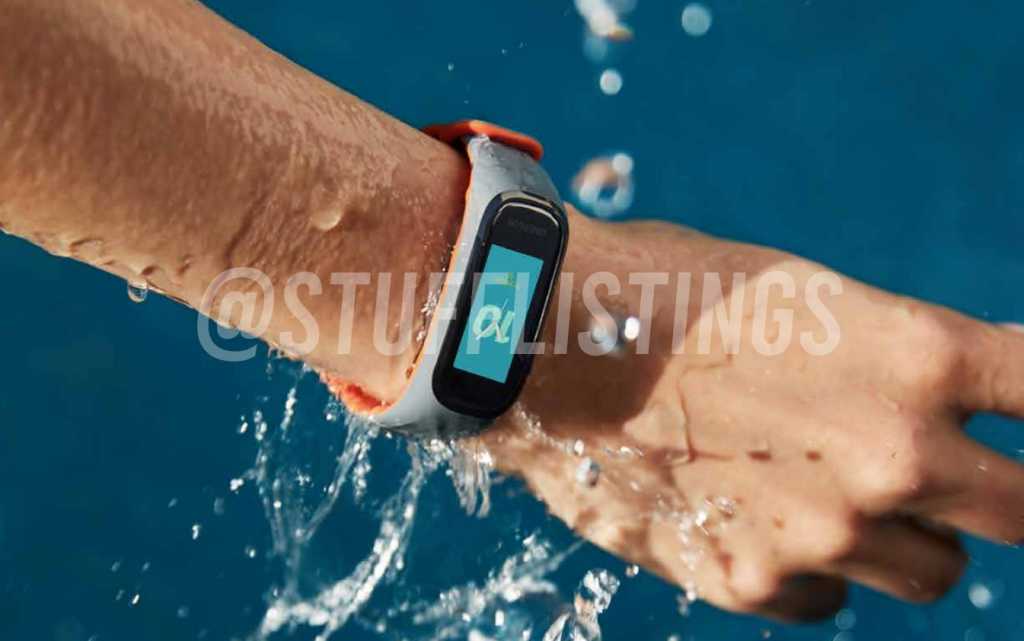 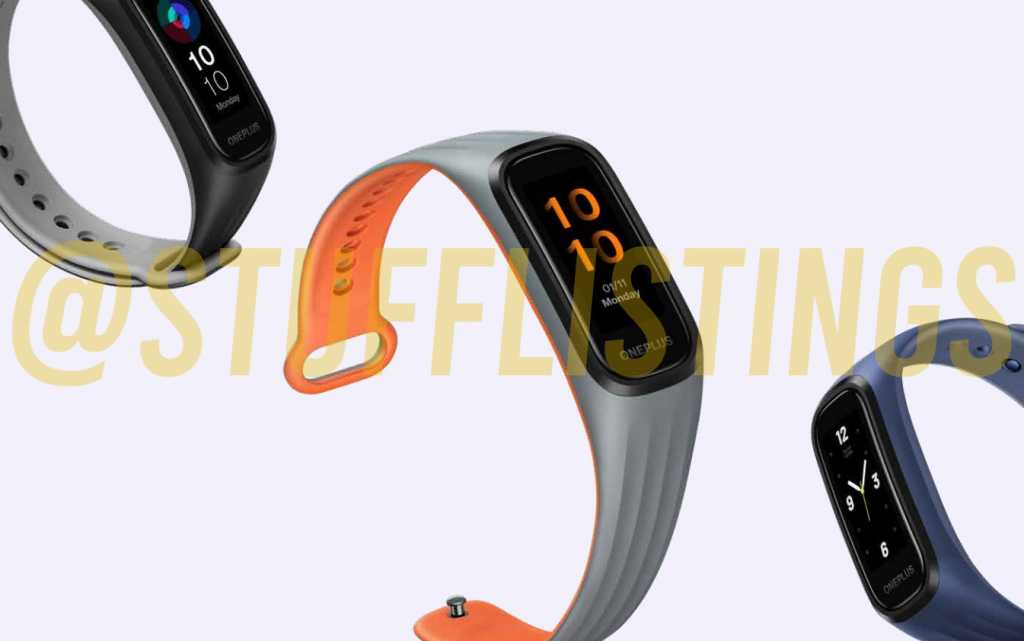