Flashing or a bad joke? Samsung's huge tablet is about to launch

Samsung decided that an 18.4-inch tablet is exactly what this fading market needs. Let's see it and decide whether they are in the direction

The young tablet market has already taken a step backwards in terms of the number of products sold and sales volumes, so it can certainly be stated that this market is slowly fading - and needs a new shine (such as the original iPad) to have a chance to return to success.

Apple hopes that the new, large and sophisticated iPad Pro will give the answer to all those consumers who are looking for something new, and it seems that Samsung (which already has a professional 12 tablet in the market) will take this trend a step further,Galaxy View - טאבלט Huge size of 18.4 inches. 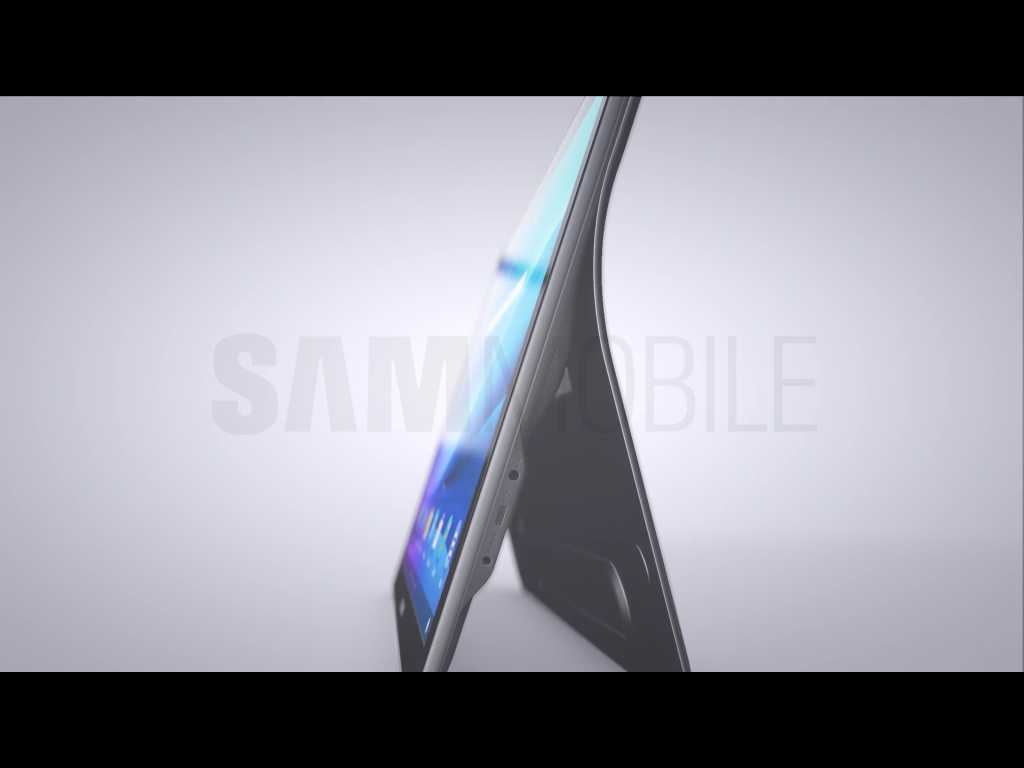 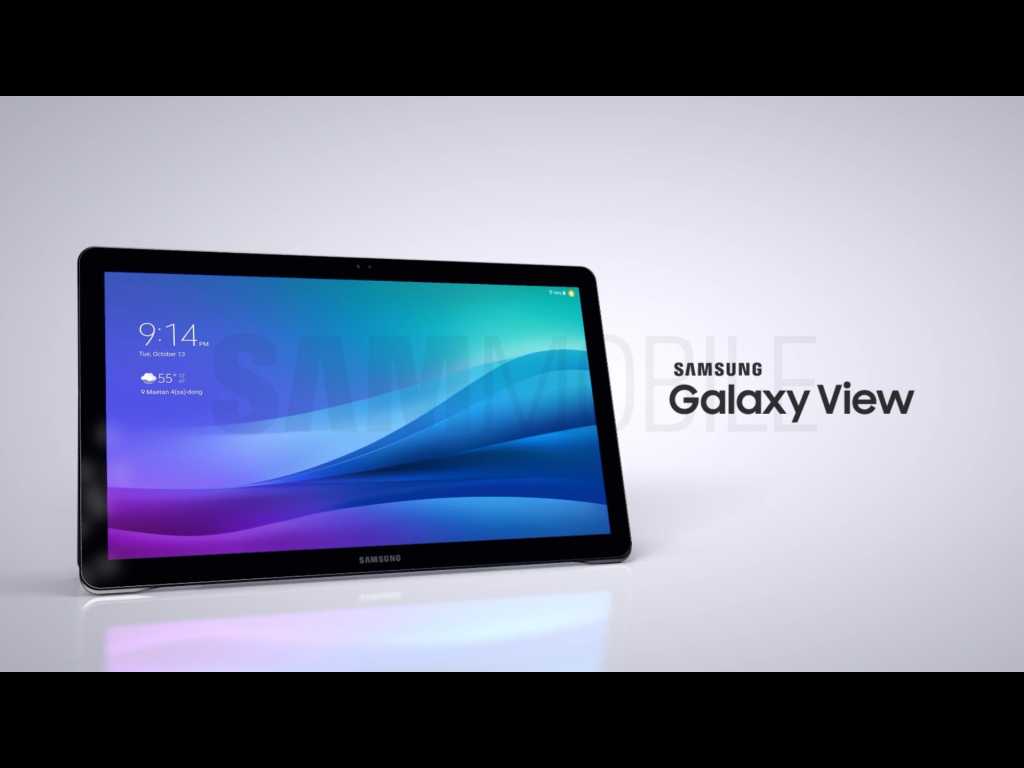 We heard all sorts of details about the View a few months ago, but now new reports provide us with official pictures of the device's appearance, along with partial technical specifications and even a designated price - which help us try and understand the direction it is going. סמסונג, And to wonder whether the Korean giant lost it altogether, or that they actually came up with an innovative and refreshing concept. 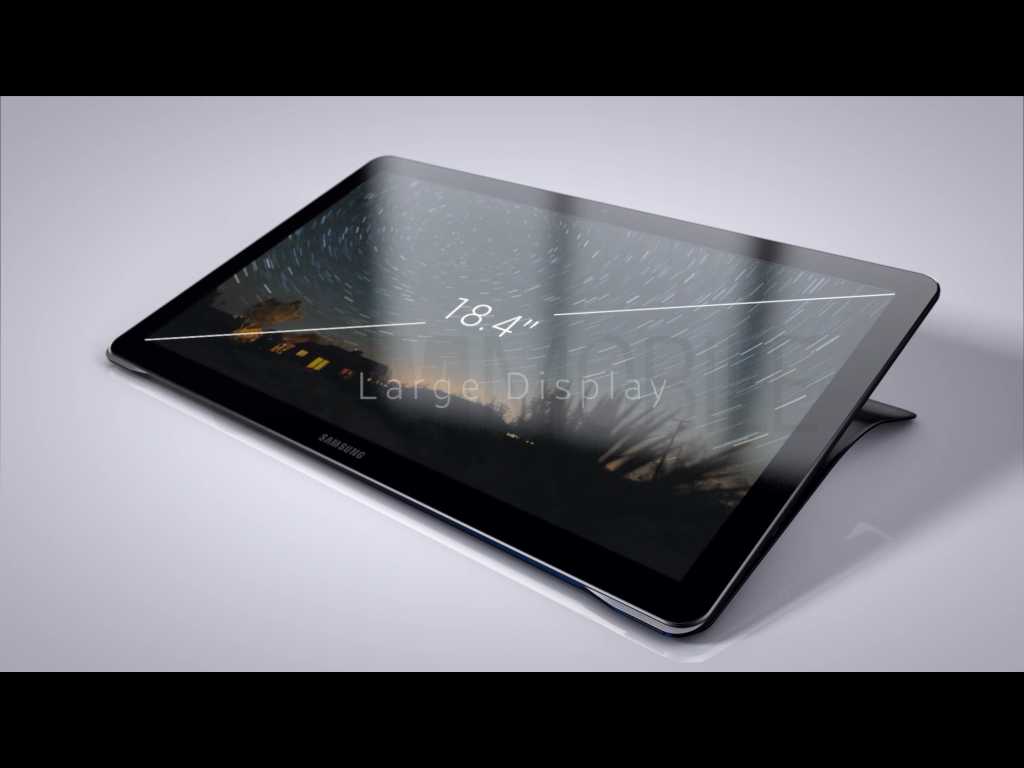 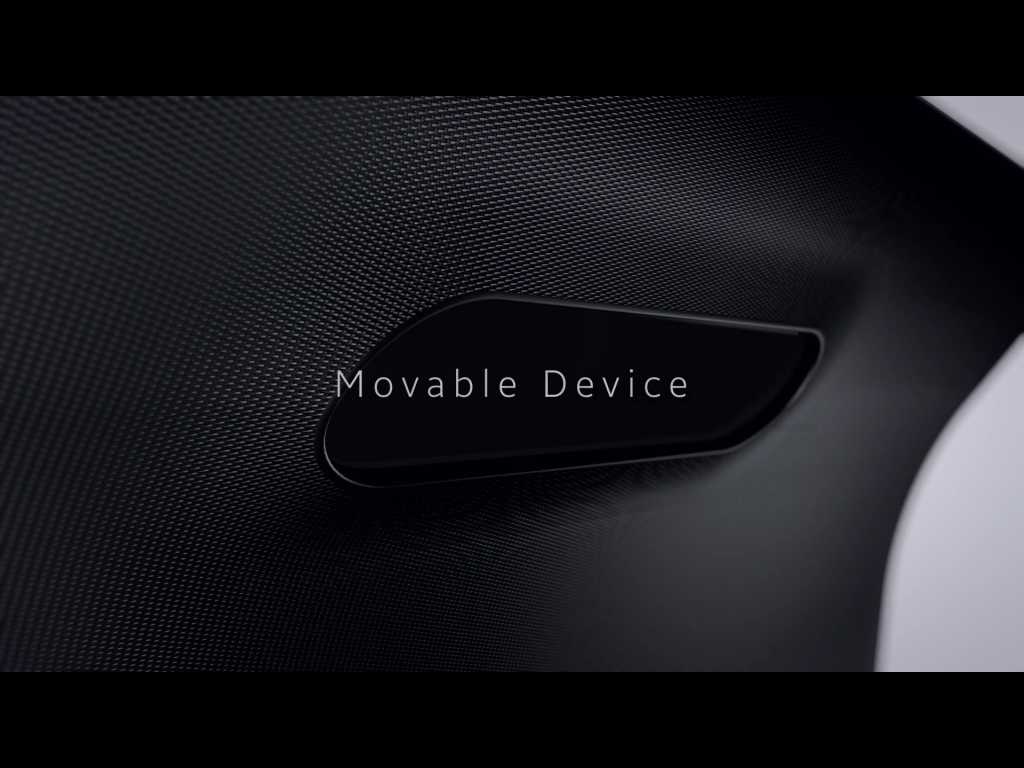 According to the information currently available, the Galaxy View will offer an 18.4-inch screen with a resolution of 1,080 × 1,920 pixels (do not expect to receive an AMOLED panel here, friends), chip Exynos 7580 which despite its name is not particularly advanced, but rather constitutes a product market intermediate with eight-core Cortex A53 frequency 1.6GHz and core graphics pretty basic sample Mali-T720MP2, memory RAM 2GB, storage structured 32GB with expandable microSD slot for 128GB information system Android 5.1 of course, a front-end 2 camcorder, speakers Stereo, support and connectivity Wi-Fi The 802.11ac and 64 watts have a relatively generous hour that is sufficient to last 8 hours for this monster. 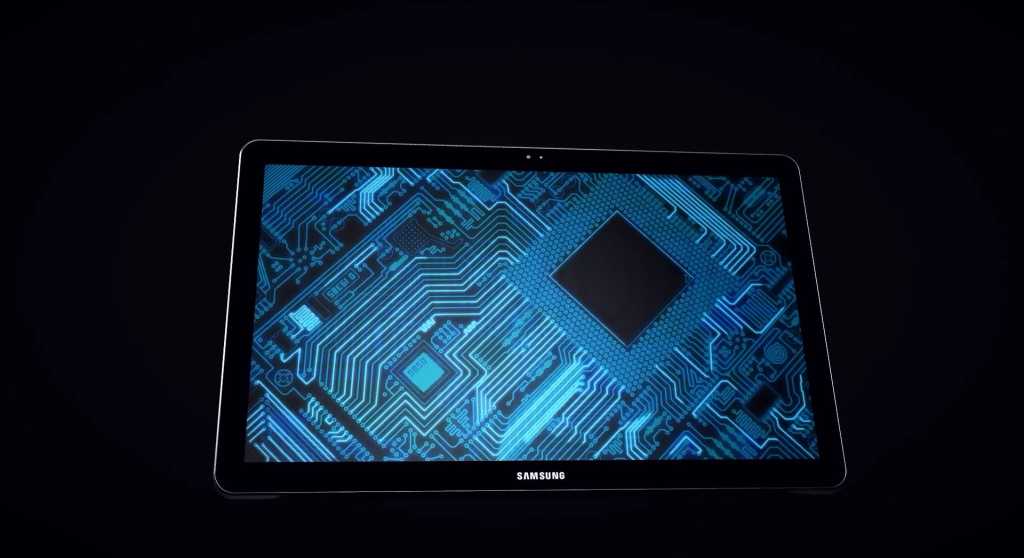 The price, according to two stores that started offering the tablet for an unofficial pre-purchase, will be $ 600 - very high in terms of the tablet market we are familiar with, but not really high compared to any other device on the market that features an 18.4-inch screen. God-Galaxy View will come with a built-in rear foot-to-the-surface devices Microsoft Office, Which will allow it to be operated on a table at a variety of angles. The same leg will also include a dedicated slot for carrying the tablet in your hand - which makes it clear that the idea here is that the product will be Mobile, Despite its massive size.

God-Galaxy View is slated to be unveiled and launched as early as this coming November, with the big missing, which may be the one to determine whether this product will succeed or totally fail, being its weight - the iPad Pro feels like a product that should succeed because Apple has managed to create טאבלט Larger than the one we received just a few years ago from devices with 10-inch screens, and if Samsung succeeds similarly to create טאבלט It may be a product that really works like an all-in-one computer that you can carry with you anywhere more conveniently than ever before. 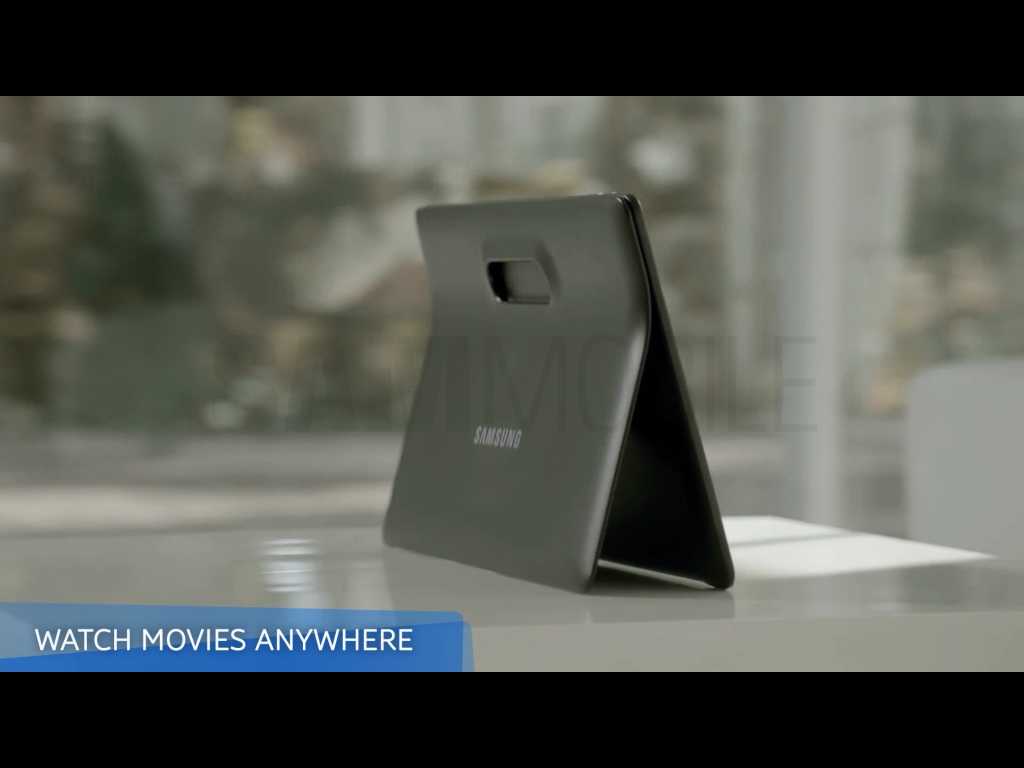 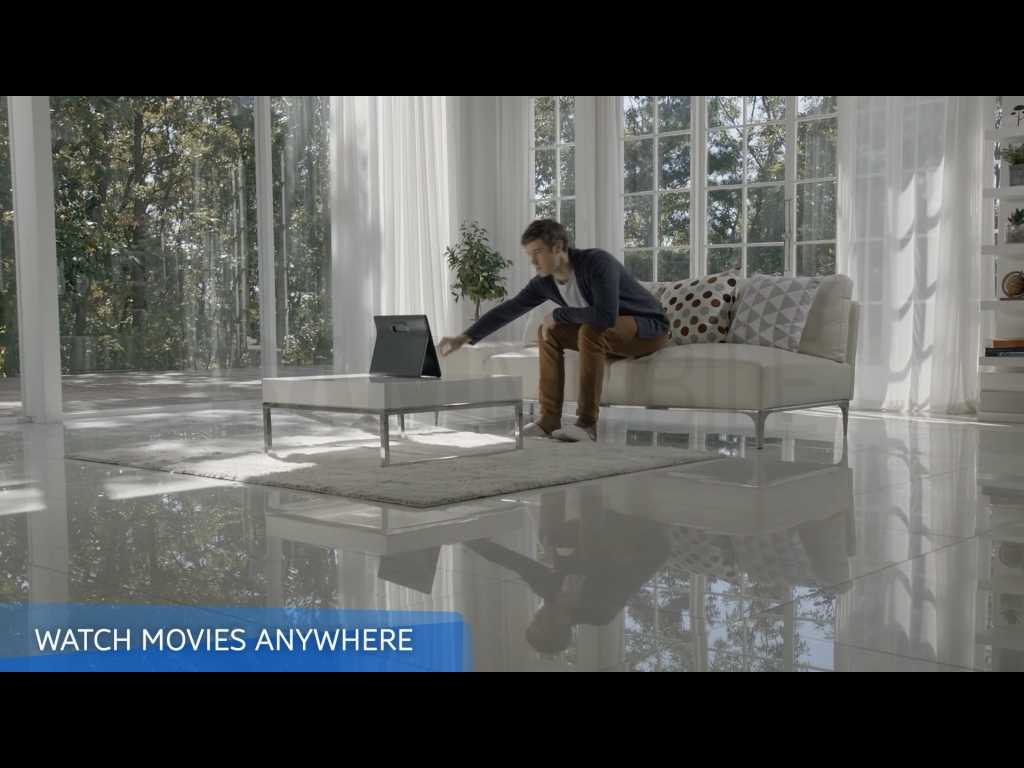 The series of Note devices that have won and are hugely successful has proven to us that Samsung is capable of being an innovative company and a roadmap - now it remains only to wait and find out if this brilliance of its will also hit the tablet market.