Forget the Nutella: The next version of Android is Nougat

Although the masses on the net voted with their feet, it seems that Google has decided to forgo further commercial cooperation and chose to give their new Android system the name of the generic nut snack

Get used to it - after Android Marshmallow comes to us the Android Nougat system, apparently With a numeric version that starts with 7.0.

After the Android Kit-Kat version, Which was a very surprising combination of a commercial brand right in the name of the successful mobile operating system, many believed you had published Android A new name called Nutella, as the most popular nut spread of all, is a logical and desirable idea - but Google has recently placed a new statue in their international headquarters garden, which reveals and clarifies that the new version will be named after a more generic and general nut-based candy. 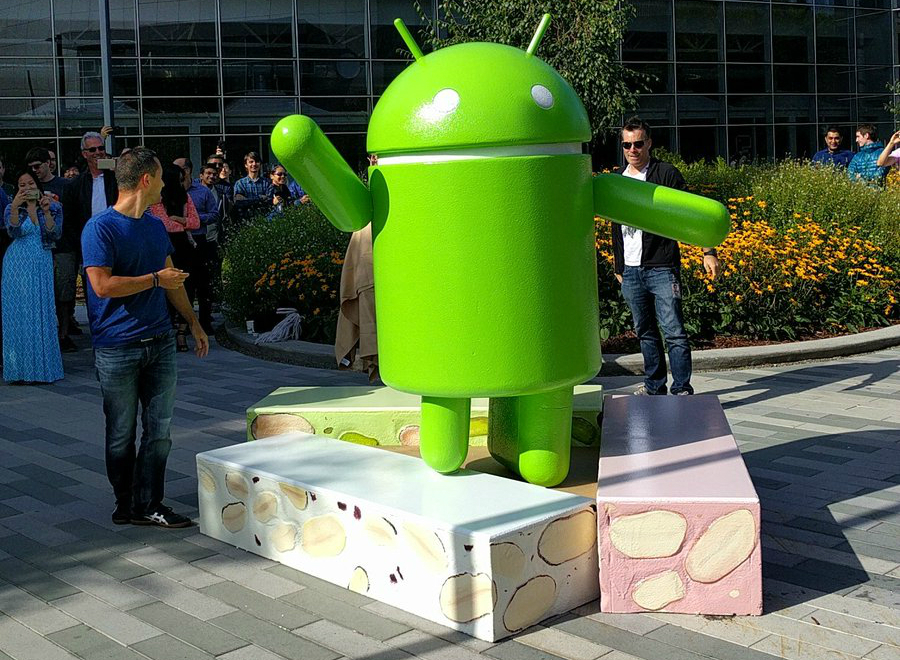 After this saga has come to an end, we can only wait for the arrival of Android Nougat in a final and official version, probably during the coming month of September - and start the guessing game ahead of the future version, which will be given a sweet code name that starts with the letter O of course. Do you have any suggestions? 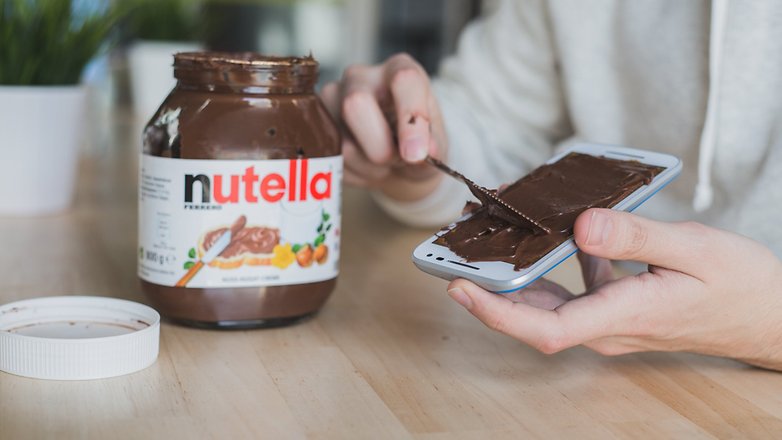 Nutella and smartphones were not meant to be together, it seemed