Microsoft is dropping a bomb: Office is free for Android and iOS users

In a move that surprises the market, Microsoft Office Reduces the terms of use for its Office applications on competing platforms and allows us all to be more productive 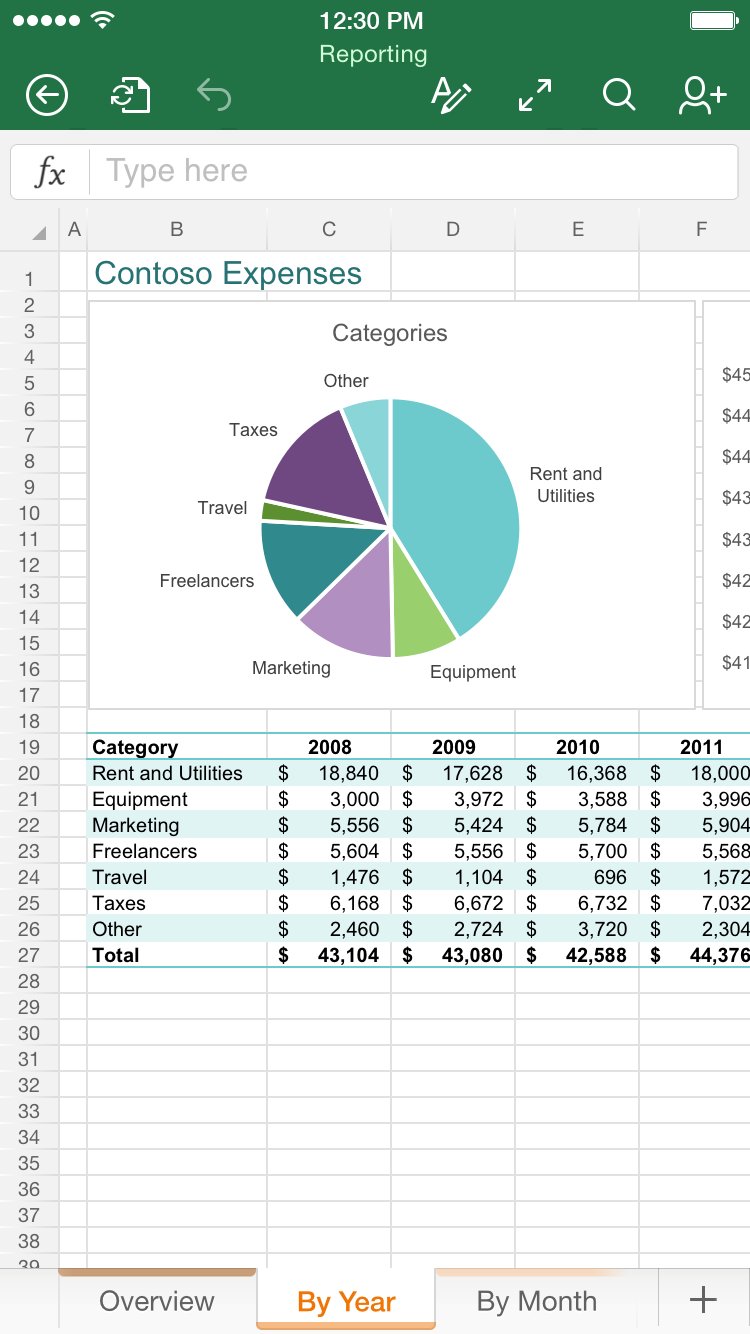 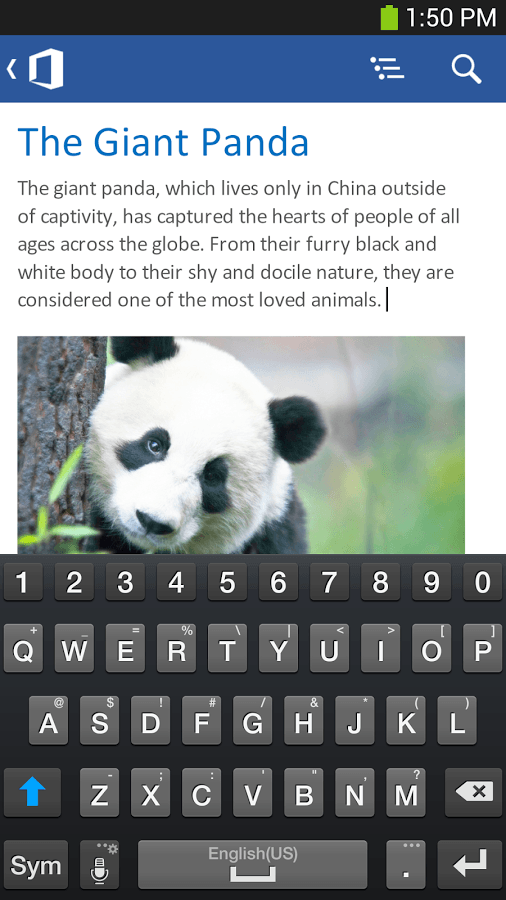 Office is free for everyone. Microsoft Office Announced last weekend that Android and iOS apps are already free, but now they are also removing their terms of use, which is to sign up for the paid Office 365 service, which makes the apps absolutely free to use. This surprising change, which came after the announcement of Microsoft Office Collaboration with Dropbox Storage Service to Save Popular Files Office In the cloud, leaving us with good taste in the mouth, and a lot of questions.

It is estimated that Microsoft's profit from Office services is more than one-third of the company's total annual profit, so the move to become Apps The office for free is more of a loss than a gain, at least ostensibly. What the company does not mention here is that Microsoft may have turned the app on Office To consumers for nothing, but the business applications, which account for about 87 of the total profit of the company Office, Are still offered for a fee, so Microsoft manages to get the credit for the move while it hardly jeopardizes its profits in the field.

Michael Atela, Microsoft's head of Office advertising explains the move as follows: "It's a step further in the strategy we have, it's not exactly a change to our strategy, but more like an extension to an existing program. We take the same user experience we offer on Office's free website For the appsiOS And our Android. We want to make sure that consumers can be productive with all the devices they own. "

So what are you waiting for? Free Office Apps forAndroid and-iOS Are already available for download.