Galaxy's Lost Brother S6? This is how the Xiaomi Mi 5 looks

We have been hearing about it for over six months, but in recent weeks it seems that the amount of information available is growing rapidly, and practical launches are closer than ever. After a few rumors About appearance, specification and price - We now get seemingly official PR photos of theXiaomi Mi 5, and it looks pretty good.

Judging by the images, the new smartphone leads to the To be accurate Will be available in at least four different shades, including a light pink that somewhat resembles Rose Gold's Dark Which began this feminine trend, but even more brilliant. In addition, there is the familiar black and white, as well as the gold that slowly becomes a standard in metallic or metallic elements - in this case all shades are clearly integrated both at the rear and the front of the instrument. 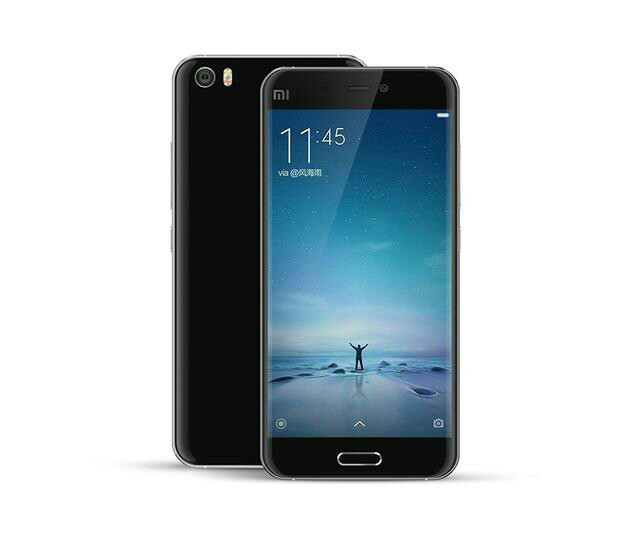 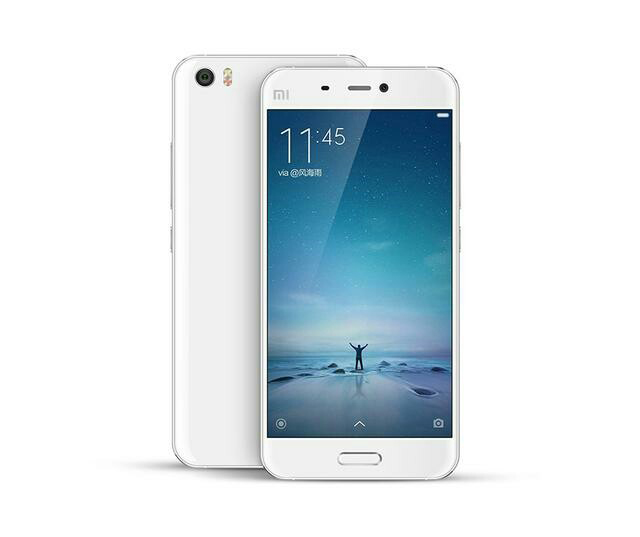 Beyond the colors, the overall look of the Mi 5 includes a rectangular home button that will probably also incorporate a fingerprint scanner, a thin screen shell and probably also a 2.5-dimensional cladding element, which gives a feel reminiscent of the Galaxy S6 Edge with its convex screen - though this is probably an illusion Only, and we would not recommend watching here a screen with "really" convex edges. In general it can be stated that the new device draws quite a bit of inspiration from the flagship devices of סמסונג Which we saw in 2015, but seemingly without exaggerating and reaching a state of blatant copying and imitation. 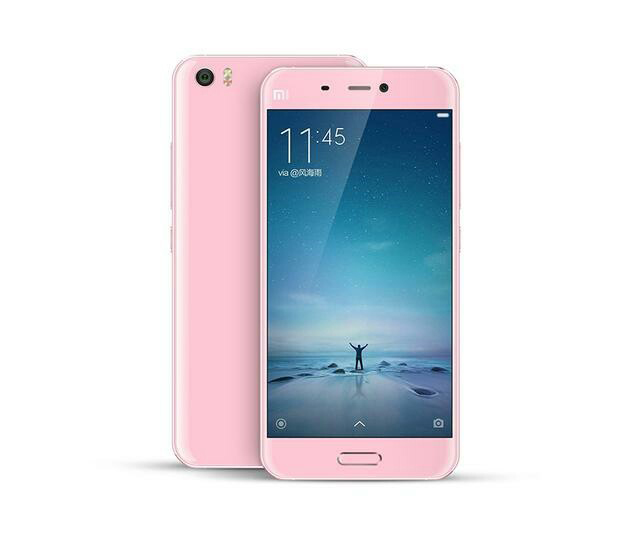 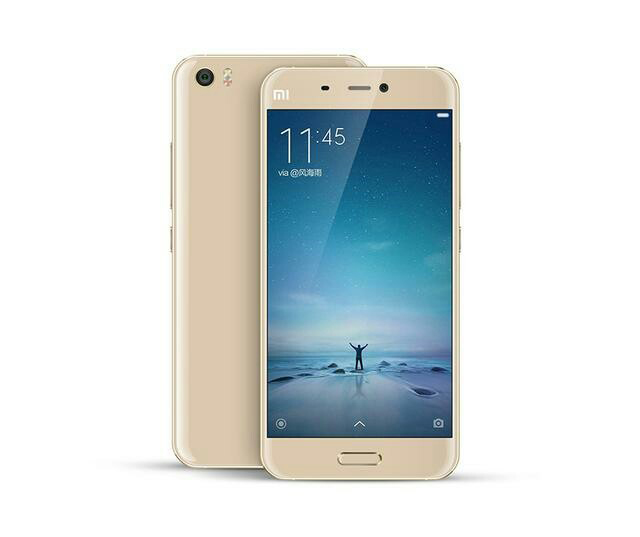 In addition to the pictures, a short video was uploaded to the web that presents the Mi 5, which is designed for action, without too much interesting information, but with a significant strengthening of the assumption that this look is the mirror we will eventually receive in January. Excited?