Go for the jackpot: Huawei will unveil a collapsible 5G smartphone

Recent estimates predict that the P30 series of PXNUMX products Huawei It will not make its debut at the world's largest mobile show, which starts tomorrow (Sunday) in Barcelona, ​​but only at the end of next month at a dedicated event in Paris - but that does not mean the biggest Chinese manufacturer has no interesting plans for the upcoming event. What we will get for sure will be at least a folding device with a flexible screen and a device with connectivity 5G - both together in the same product.

An official marketing poster of a device called the Mate X was seen at the MWC 2019 exhibition area earlier than planned - and it is openly stated that this is the first device of its kind in the world that includes both 5G connectivity and a folding mechanism. Similar to the impressive Galaxy Fold that was revealed only a few days ago. There is a significant difference between the models, it is worth noting, when the mechanism of סמסונג Includes a separate modest secondary screen and a large internal screen that is only revealed when opened - while with Huawei The internal screen folds outward, so that the panel will be used in the closed mode.

The poster reveals not only a significant advantage of Huawei The size of the screen will be available to consumers in the compact closed state of the device, but also a fairly unique structure of the body of the device that will include one thick corner and a narrower part so that it can be combined physical control buttons and a number of photographic sensors in the product while maintaining the minimum thickness both open and In its closed state.

We do not have additional technical details about the Mate X (it is reasonable to assume that it will be based on chip Kirin is developing its subsidiary Hisilicon, along with a supporting modem 5G Its already introduced a year ago), but it will probably change very soon - a press conference of the ambitious manufacturer is scheduled for tomorrow at noon and will probably reveal to us the new Mate officially and fully. Stay tuned for more updates! 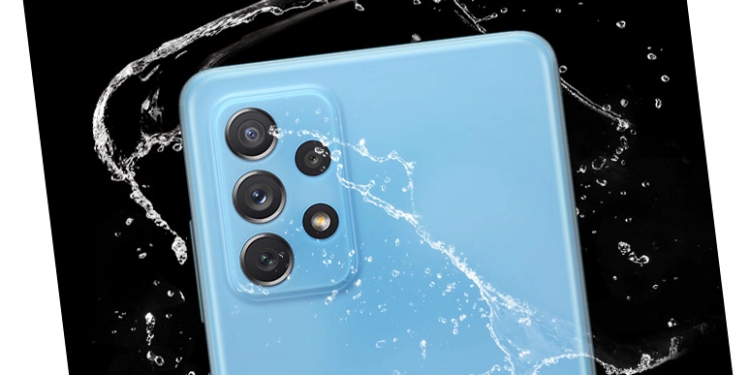