Google is officially separate from the Nexus brand, which sells best with smartphones with proper technical specifications, a modest price and a clean operating system and updated to the latest version. The Nexus is replaced by Pixel switching. This branding goes directly to the Nexus and brings up-to-date hardware with the latest version of the operating system Google. The goal is to provide a user experience based on the vision of Google Used in kidney booty.

19:03 - After a short video hinting at a beta tester program for Google, Sonder Pichai, CEO, takes the stage Google And presents a further leap in technology according to Google. 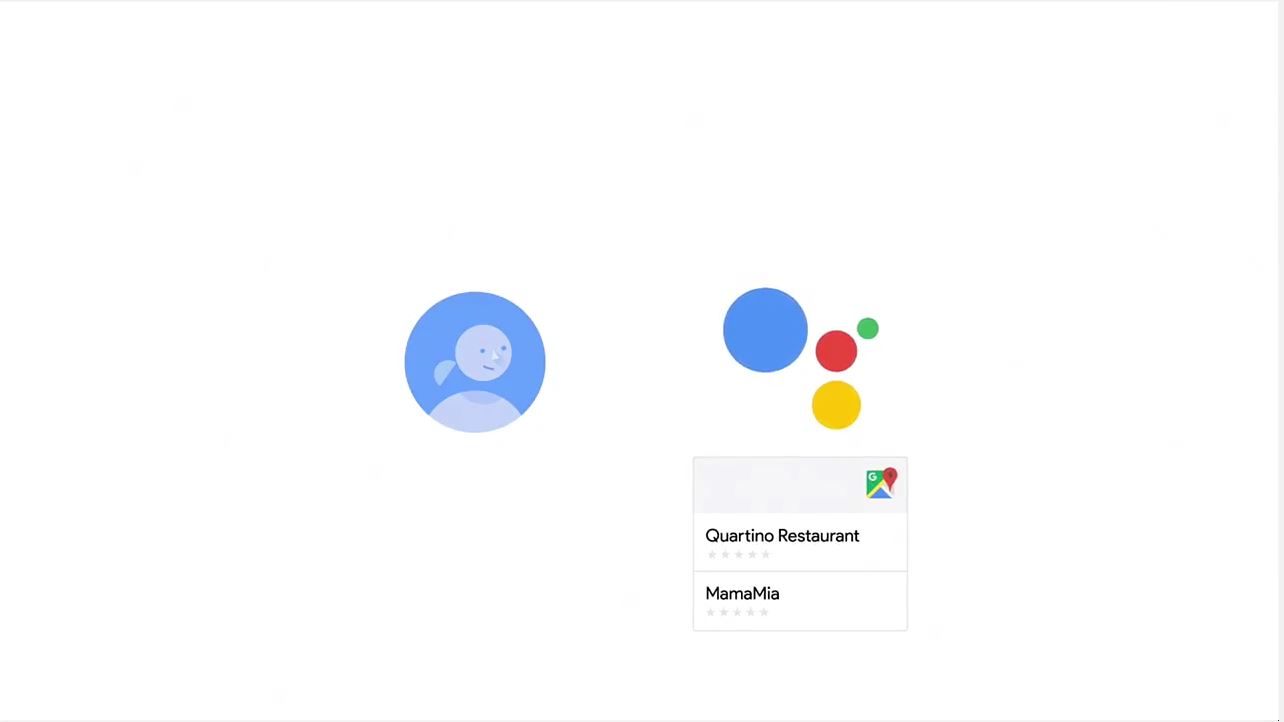 Google Introduces Google Assistant. Google Voice Personal Assistant. This assistant uses the user's personal information to tailor the specific help just for him. The more the assistant knows, the more personal the help will be. "What appointments do I have today?", Or "When does my favorite restaurant open?" There will be questions that the assistant can answer without any problem. All this, by collecting personal information about the user. Location, searches and calendar are an integral part of such an assistant. 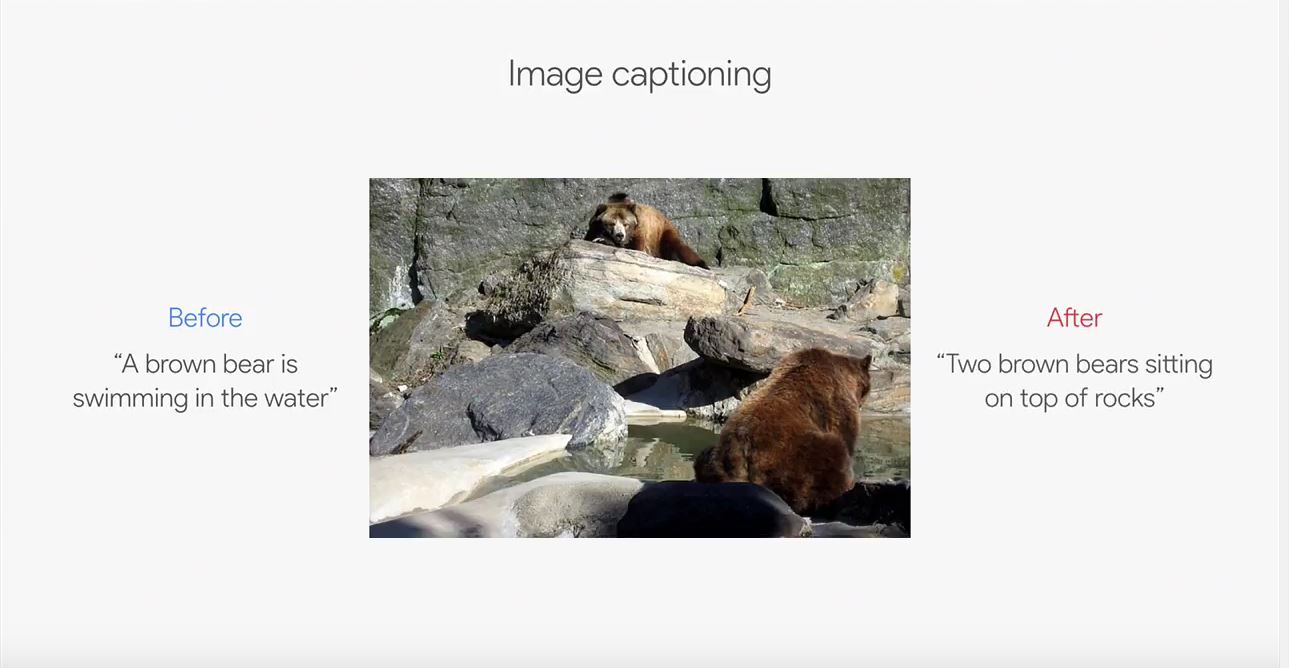 19:15 The director of the hardware division of Google. This time the new instrument will be responsible no other than Google Itself, used in various factories around the world. It seems that Google is more important to its logo on the devices than the logos of third-party companies that have worked with them so far,Nexus. 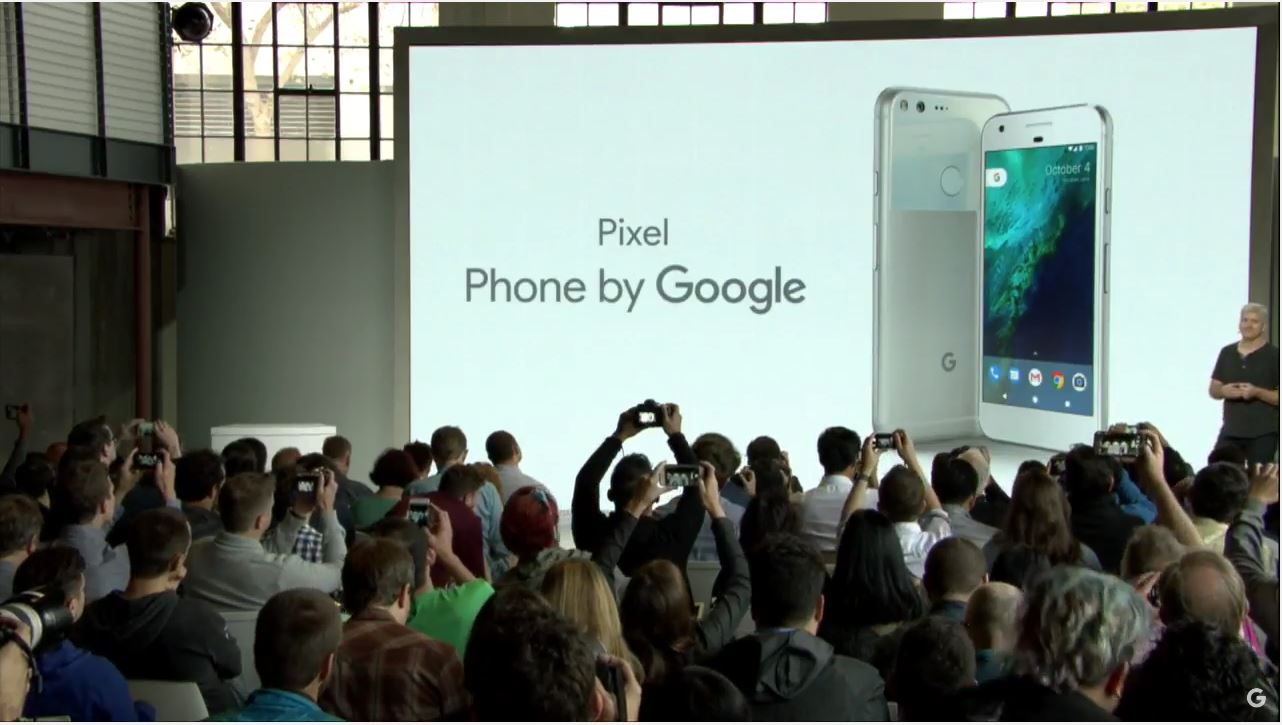 After many rumors and leaks, here it is officially unveiled - the Pixel of Google. 5 INCH METAL DEVICE WITH BACK GLASS PART. 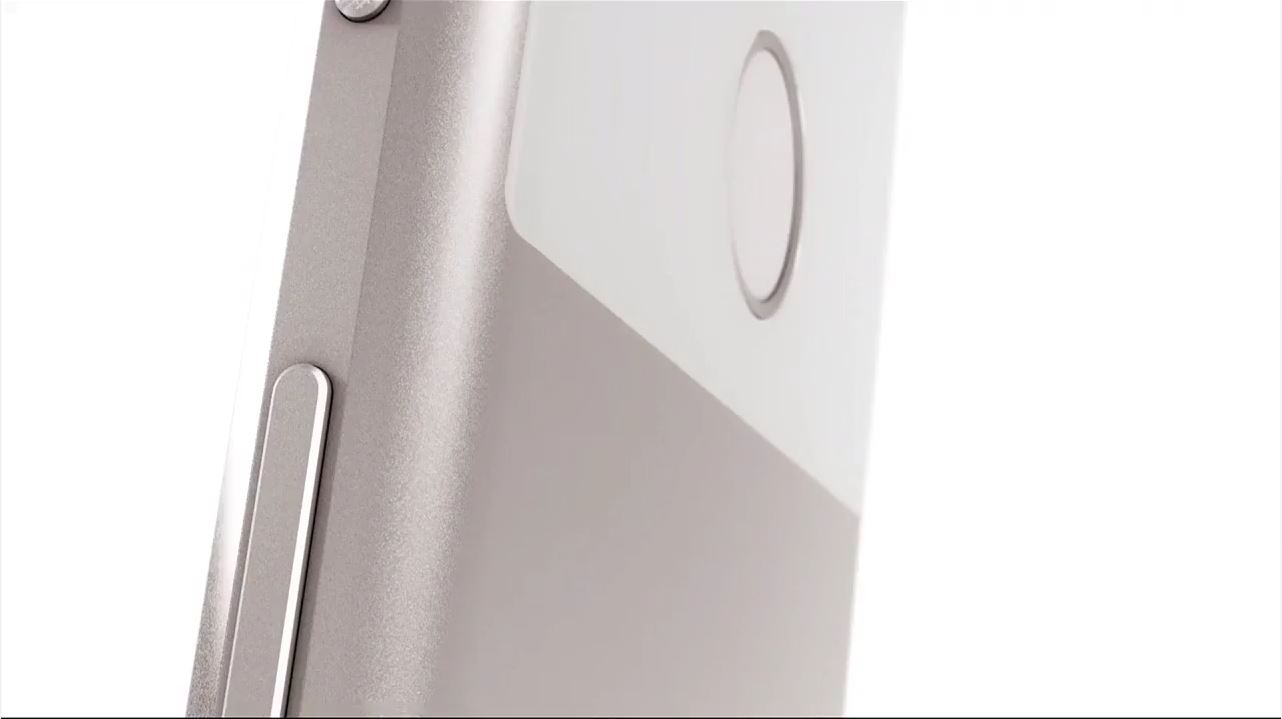 Like 2015's Naxus devices, the Pixel includes a fingerprint reader and a quality camera. Unlike the Naxos, the camera on the back of the Pixel is not visible outward. The Pixel is announced as the first device that goes to include Personal Assistant Google. This is the first time that a device of Google The size of the 5 inches gets a completely metallic design. 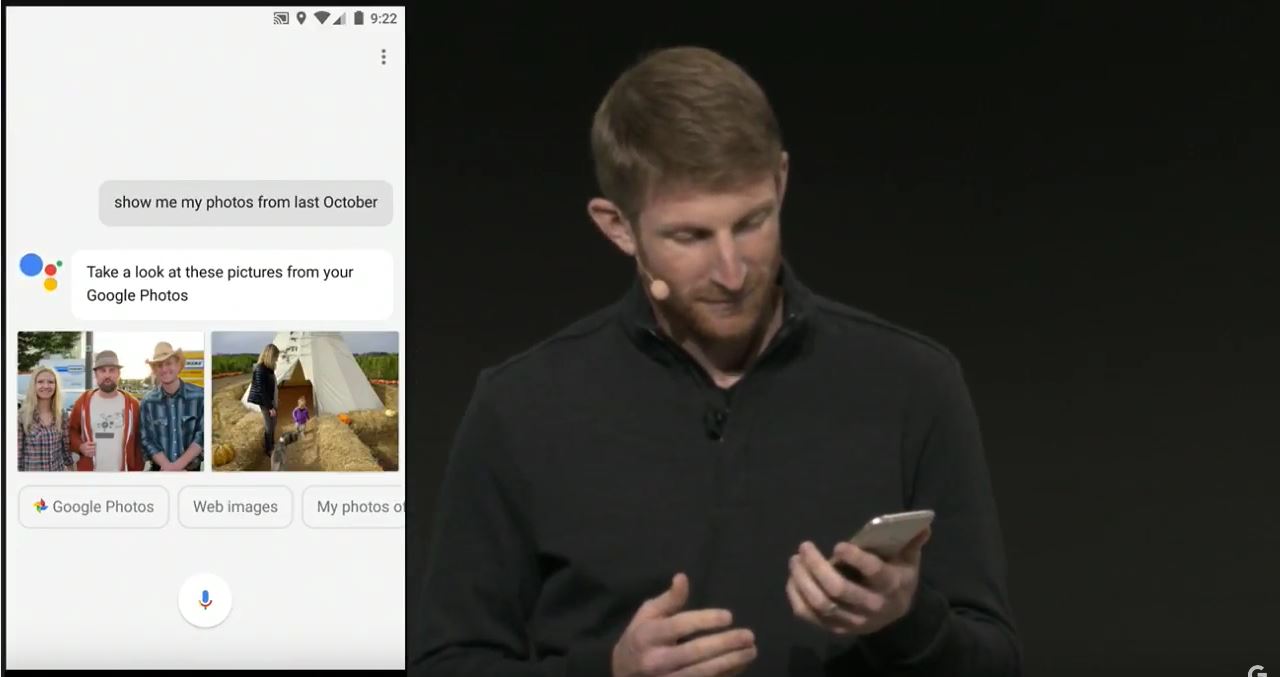 On the stage is a real-time demonstration of the personal assistant system Google.

19:27 Reaching the camera. Google is talking about DXOMARK, a site obsessed with testing camera sensors. The new Pixel tested a name and got a score of 89, the highest score they ever gave to a smartphone. To Pixel camera Of 12 megapixels. 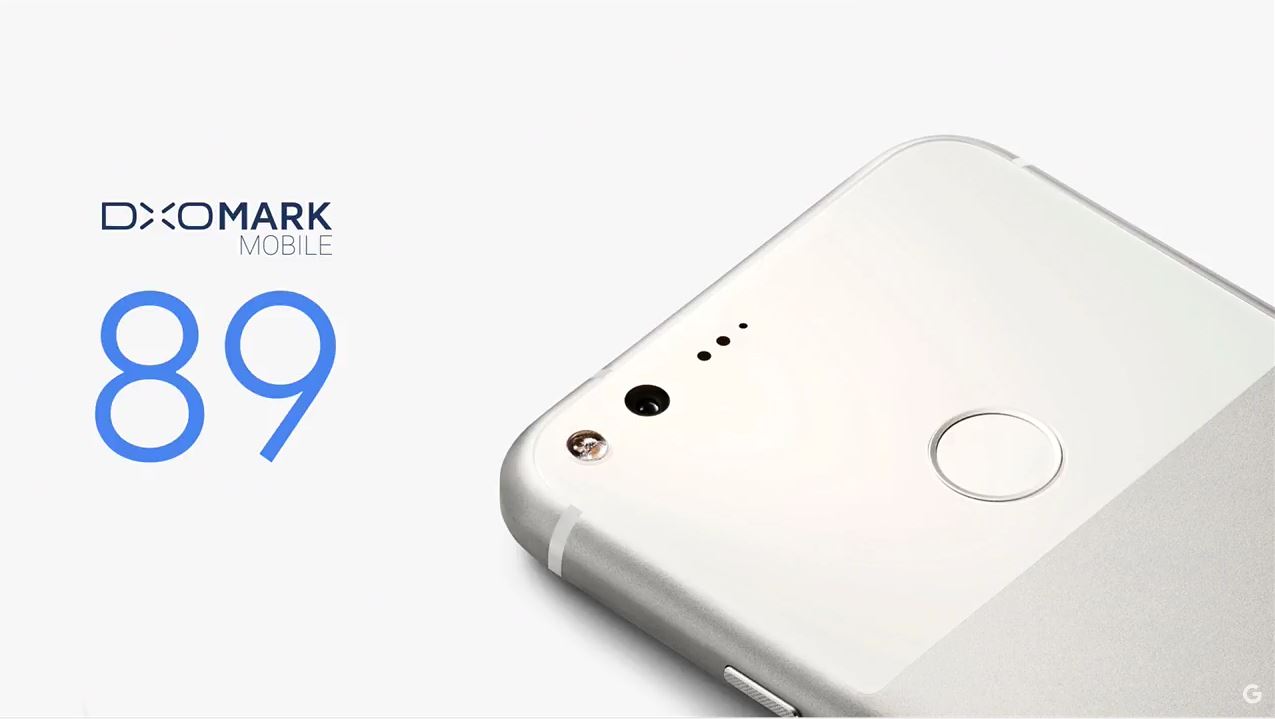 The shutter speed in Pixel is twice that of the previous device, so it can be captured תמונות quickly. In addition,HDR Plus (RT High Dynamic Range) for deep and vivid colors. 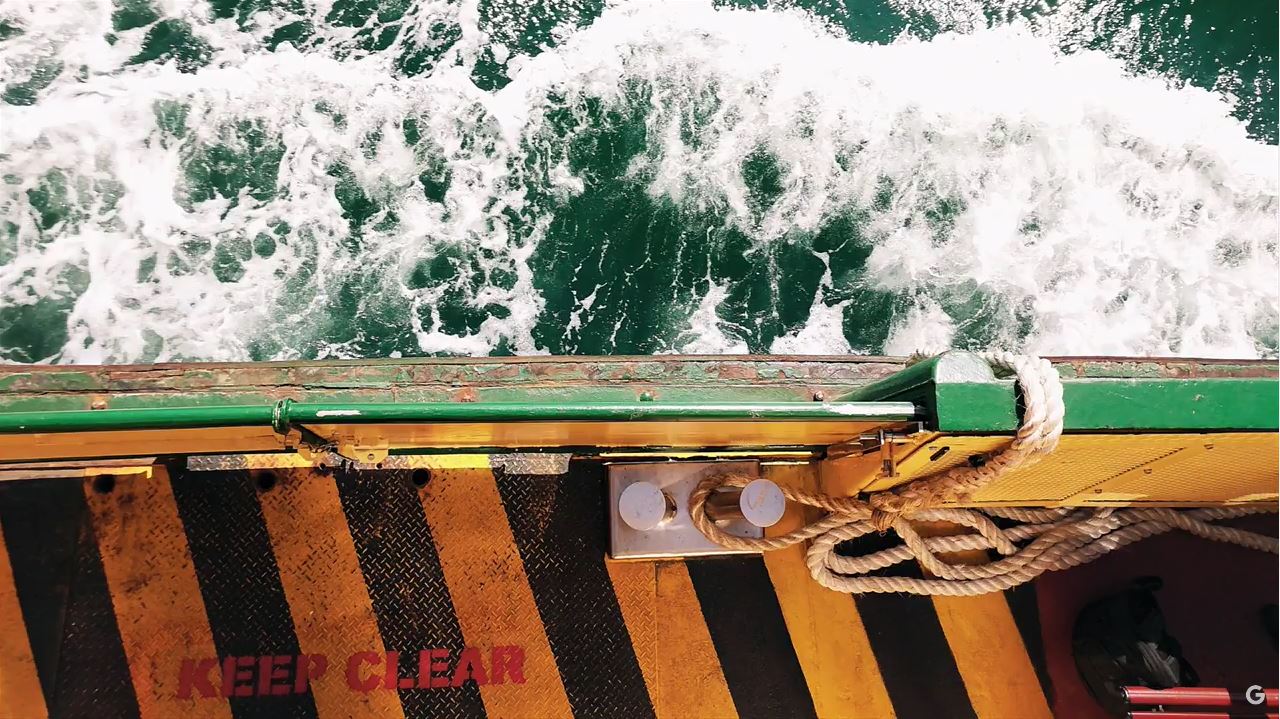 A great bonus that Pixel buyers will get is an endless space for images on the servers Google Drive, the cloud storage service. This benefit time is not known at this time. 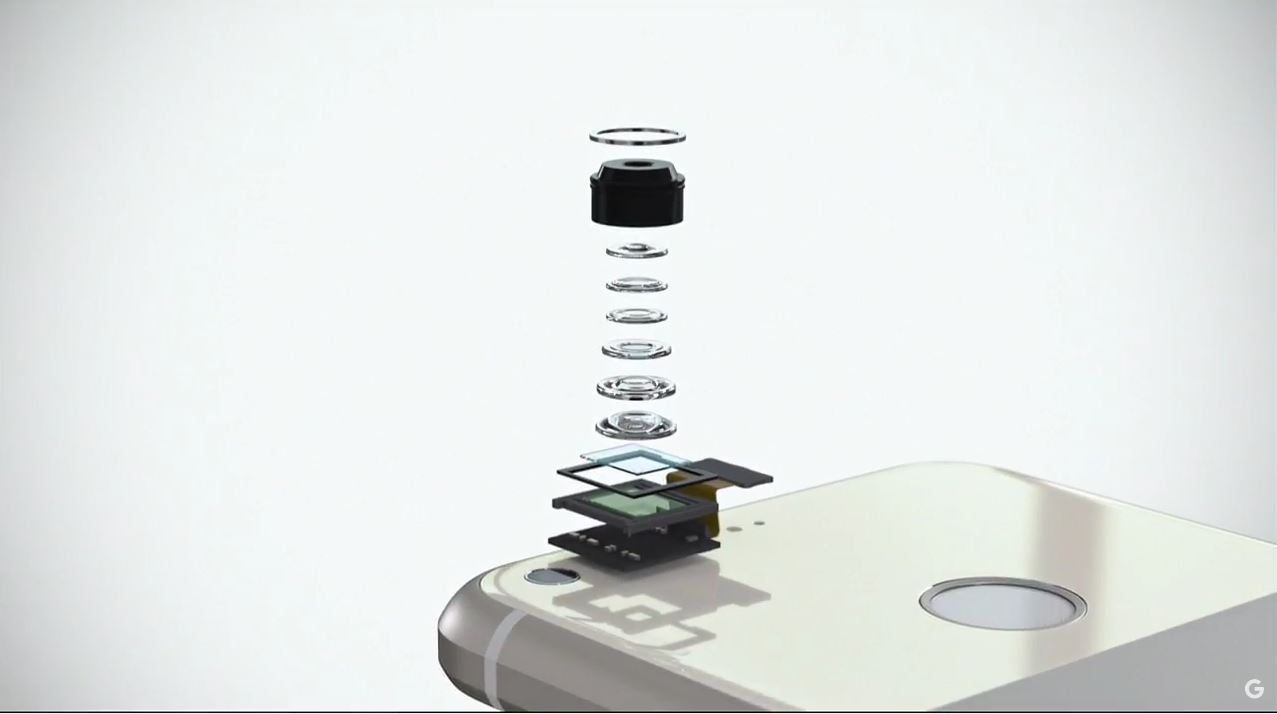 The camera can record quality video 4k At the rate of 30 תמונות For a second.

19:32 - Fast charging inpixel Is expected to be one of the fastest we've seen so far. 7 hours of use within 15 minutes loaded? How does this manifest in battery percentages? At this point is not yet known, but is expected to be in the 30 percent. 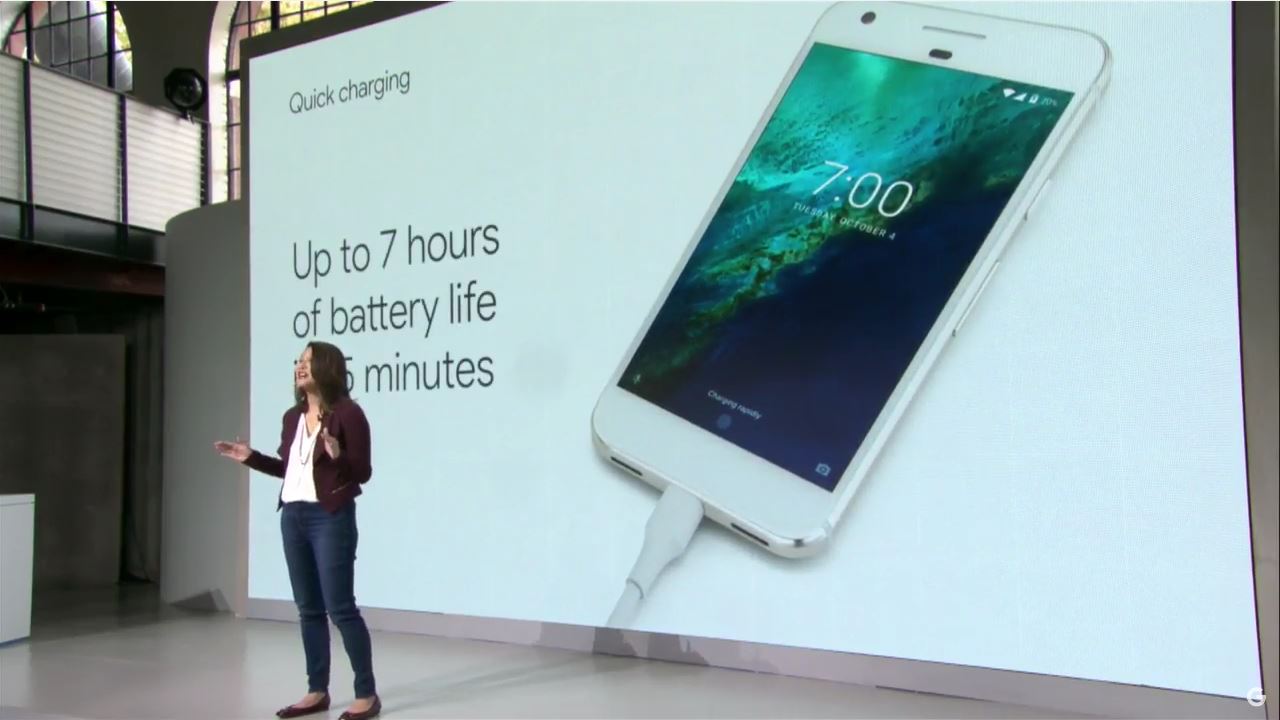 19:35 - Here come the technical details and the big brother. The Pixel will come in two sizes. The first is 5 inches and the second is 5.5 inches and is called Pixel XL. The devices are based on the latest shout from Qualcomm, the Snapdragon 821. This is the fastest cellular processor in the world for devices. Android So far. It is based on the fast Kryo cores when two come at 2.15 GHz and two at 1.6 GHz. 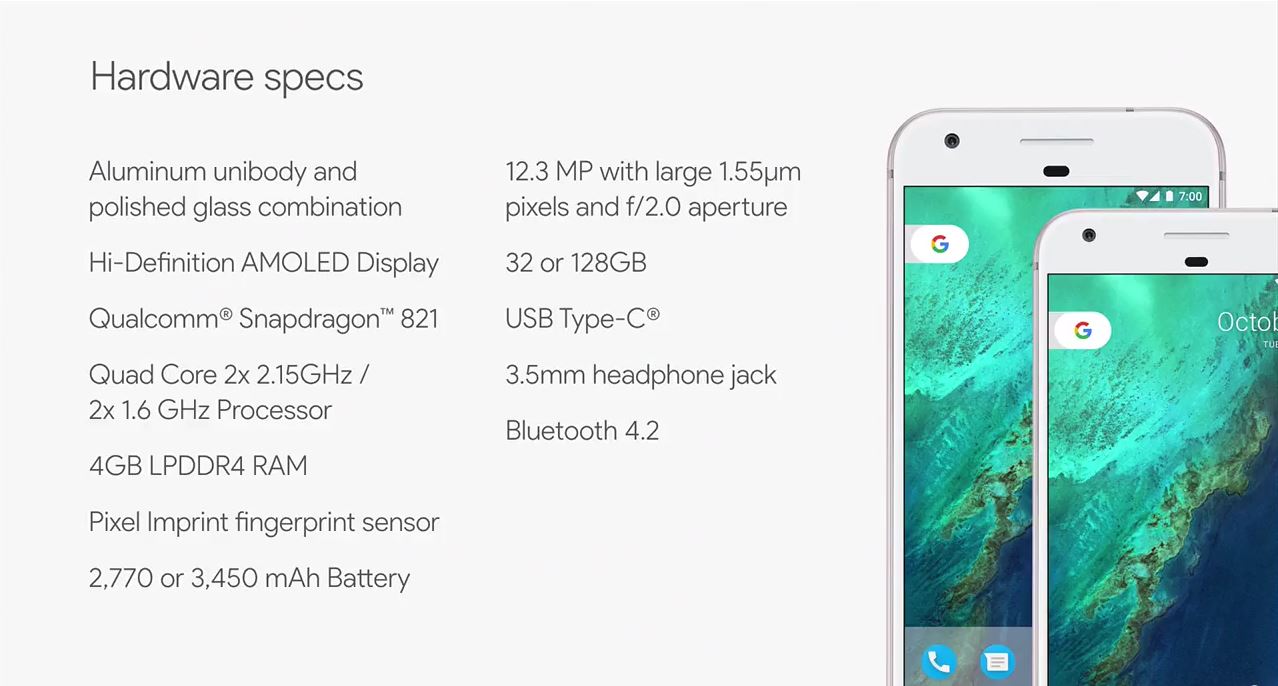 19:40 - The price of pleasure? Not low at all. These are the first devices from home Google, Both hardware and software. What it means? Well, especially high price tag of 649 dollars for the flagship efforts of the flagship. This, for the 32 version of the G-pixel. The price of the 128 gigabyte version has not been disclosed, but it is expected to be at least $ 699. The price ofpixel XL is expected to be higher by approximately $ 50,pixel The standard. 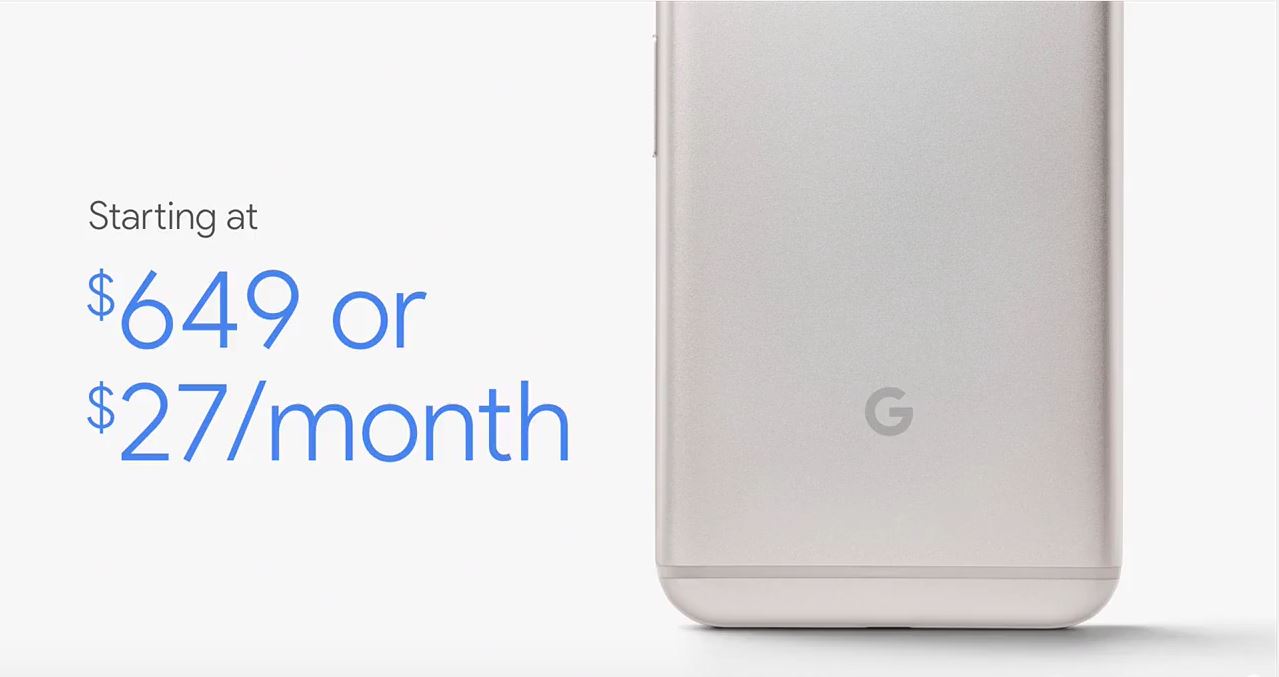 This is probably the price to be expected when it comes to the best of all worlds, at least according to Google.

19:45 - There is also ancillary equipment. The Daydream View of Google He set binoculars Virtual Reality Compatible with thepixel New ones. The binoculars set will be offered for sale along with thepixel During the month of November for $ 80. The device comes with an accompanying remote for easy and convenient navigation. 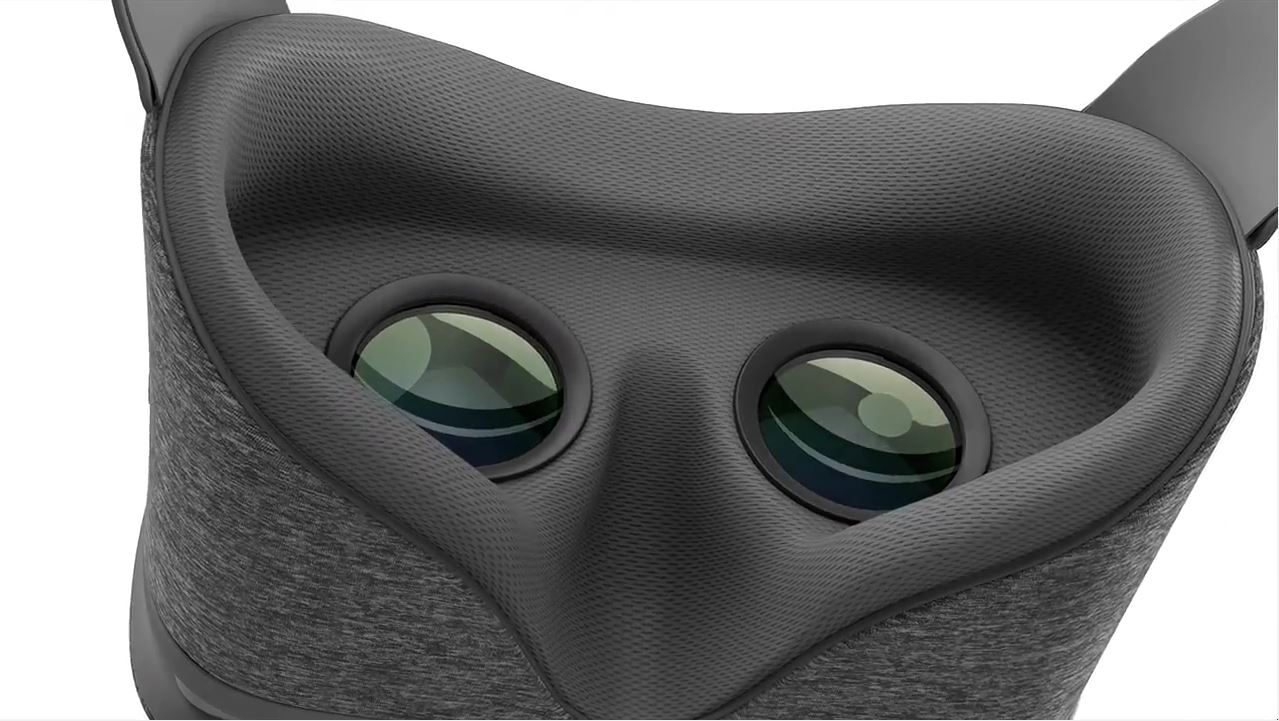 One of the great highlights the Google team has made in this set is its ease of use, and to be honest, we see it quite clearly. There is padding on all parts of the set that comes into contact with the face.

19:55 - There's a new Chromecast. The beloved and cheap streamer for direct viewing on TV gets a particularly advanced version. The Chromecast Ultra is capable of streaming UltraHD quality content 4k. 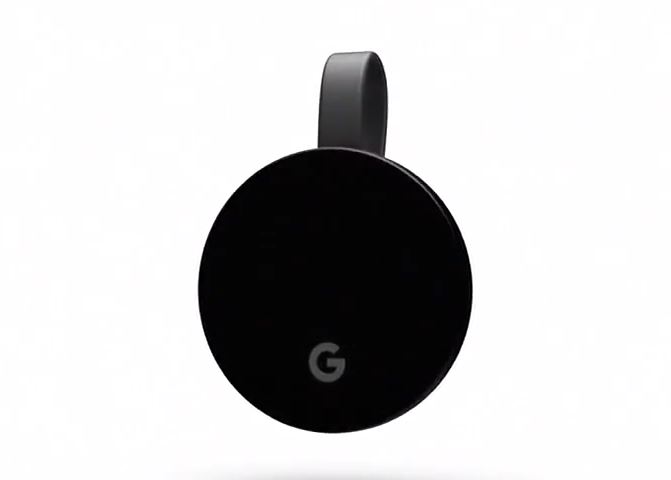 This device comes in a high price tag and its predecessors, but significantly lower than the influx 4k Others in the market and stands for 70 dollars only. 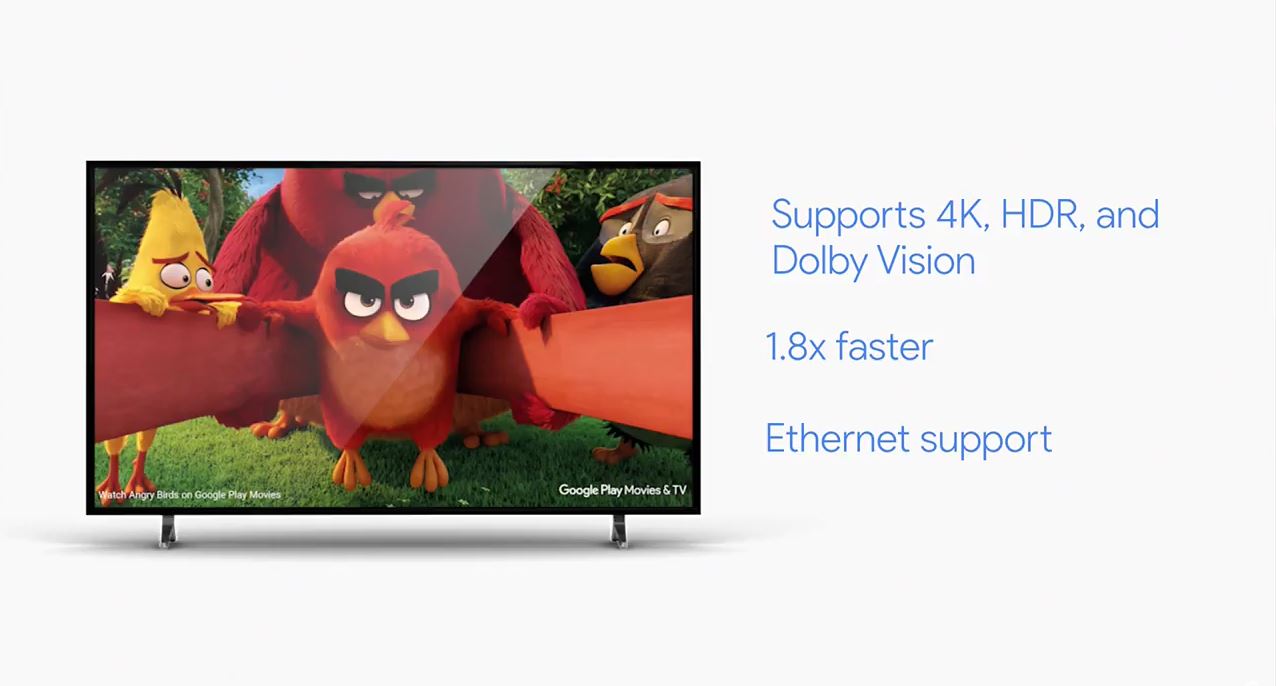 20:00 - Google is also entering the field of home entertainment systems. Google Home is actually a high quality smart speaker that is connected to the Google services itself and works even through voice commands, in addition to a wireless connection to devices Android. 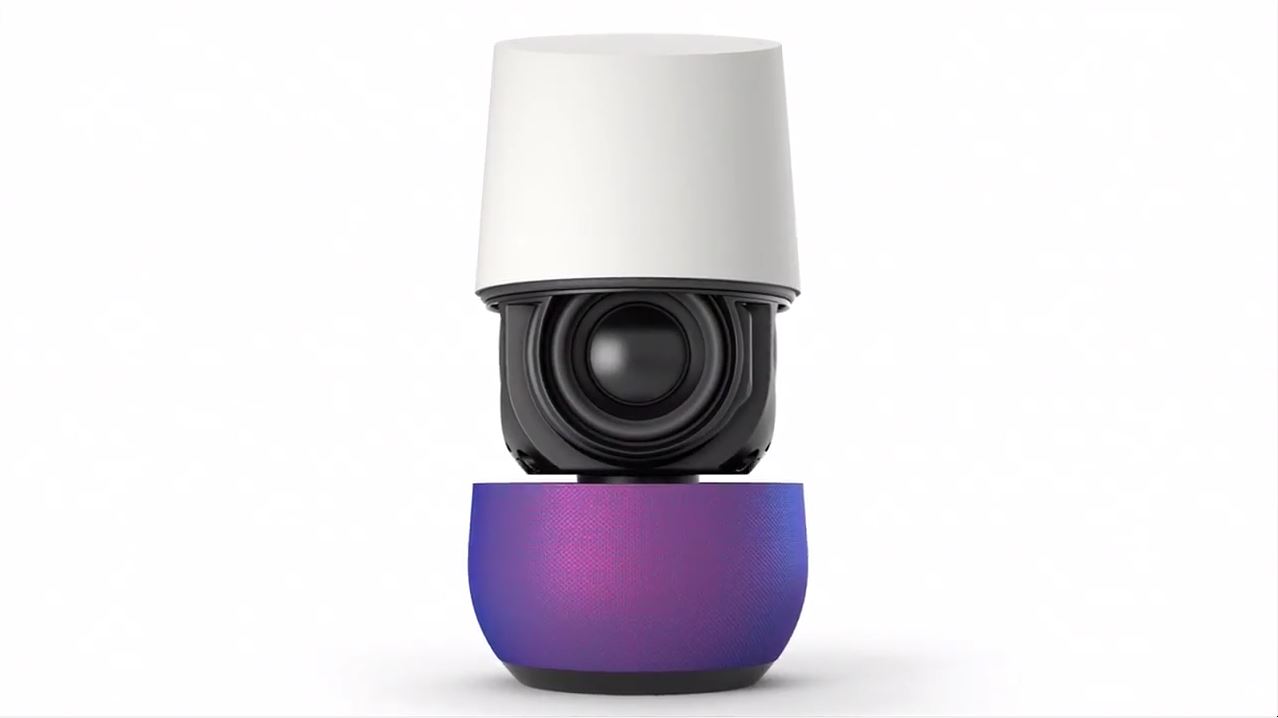 This entertainment system is connected to services such as YouTube, Spotify and other music streaming services. The request to play a song does not have to be the name of the song and the band directly. On stage it was demonstrated that even if asked to play a song from a certain film by a certain artist, he will do so immediately by using the search services of Google.

Beyond that even daily advice was demonstrated by me Google Home like whether it's okay to feed a dog in chocolate or how to clean wine stains from a carpet. The answer was clear and precise. Like the personal assistant on the phone, too Google Home is able to answer questions that are relevant at this time as some are loaded with certain roads on the way to a desired destination.

20:15 - Not just Google. Compatible systems Google Home will be manufactured by a plethora of experienced entertainment systems manufacturers. 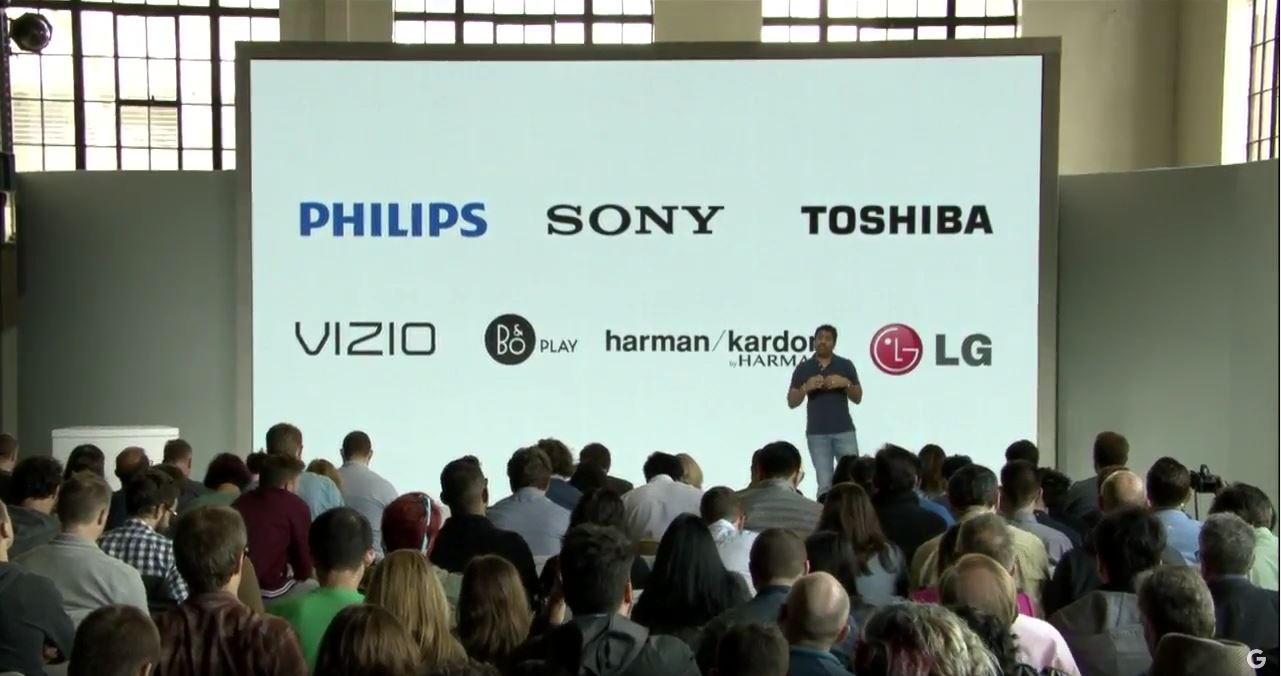 The price of the system that sells Google Is 130 dollars, but is not expected to be sold beyond North American countries, at least initially.