Some of the Pixel 4's shooting capabilities from last year, chip Modern processing and memories in a proper volume - the new smartphone from home Google Feels like a step in the right direction that will probably suit especially those who miss smaller screens

It is known that Google does not really excel at keeping the secrets about its smart devices (hopefully it holds the private information of all of us elsewhere), and therefore the official announcement of the Pixel 4a model did not provide exciting surprises - the data about the design and technical specifications of the device We met online a few weeks ago, but that does not stop him from being an interesting competitor toiPhone SE 2020 and also an intermediate model are relevant for those who want a little 'taste of yesteryear' in their pocket.

The Pixel 4a includes a screen OLED With a size of 5.81 inches and a resolution of 2,340 × 1,080 pixels, it is larger than the screens in Pixel 4 and Pixel 3a - but one that does not prevent the product itself from being smaller and lighter than its predecessors thanks to a welcome progress towards a design with reduced margins around it. The cover is made of plastic (in black only, currently) and above the display there is a protective cover of the type Gorilla Glass 3, and the end result is one of the most compact devices in 2020, with a weight of only 143 grams and a length of 144 millimeters in an era where most competitors hover around 200 grams with a length of more than 160 millimeters.

Inside the simple and modest-looking body are waiting chip Efficient octa-core Snapdragon 730G with 6GB of LPDDR4X memory and 128GB of fast UFS 2.1 storage with no expansion option, headphone slot, stereo speakers, chip NFC, connectivity Wi-Fi Dual-channel 802.11ac, a modest 3,140mAh battery (which fits the relatively small display, we hope) with a fast 18-watt charge - and a photo array that is almost identical to that of thepixel Discounted 3a from last year, with a 12.2-megapixel main optically stabilized unit and an 8-megapixel front selfie camera.

In fact, the main sensor and the selfie sensor in the Pixel 4a are the same as those found in the more luxurious Pixel 4 launched less than a year ago, though without the important addition of a telephoto unit for close-up or depth sensor - so you can understand why some consumers choose to criticize the smartphone Fresh on the subject. If you are one of those who actually oppose the idea of ​​multiple photo sensors in modern devices and prefer camera One that does a good job, and also prefers modest-sized models that are easy to operate with one hand, thepixel 4a may well excite you.

God-pixel 4a will be offered for sale in the US for $ 350 not including tax surcharges, and at 350 euros in some European countries including local tax, ie about 1,420 shekels - although consumers in Israel will probably have to settle for parallel and unofficial imports that may increase the cost by several hundred shekels compared For places where there will be official marketing directly from Google itself.

How about the new little thing from the Pixel family? Come share us in the comments. 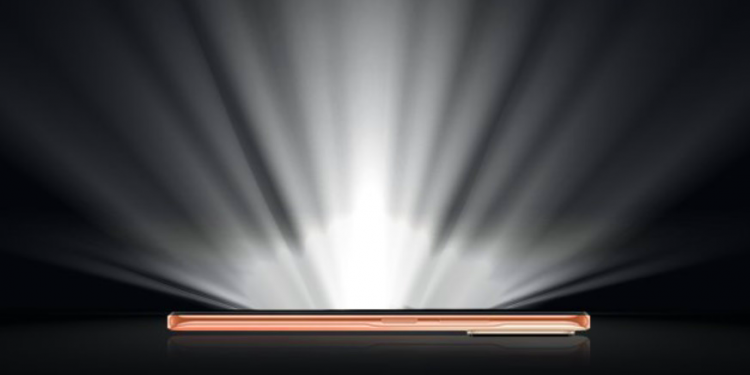 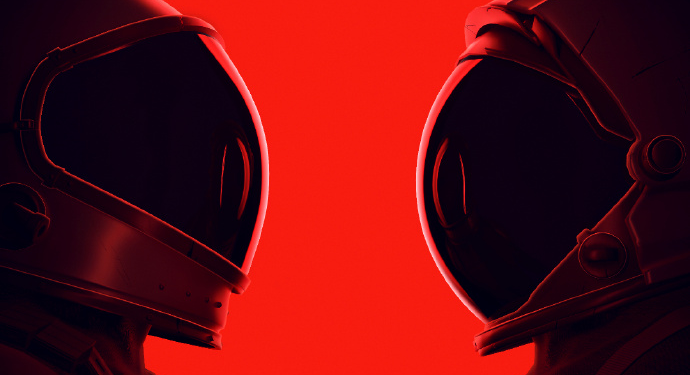