After months of unusually detailed and in-depth leaks, including real dummy products designed to illustrate what the real thing will look like, it's time for Apple to try and conquer the masses once again - the GenerationiPhone 11, if it is indeed the official name, will officially be introduced to 10 in September.

Invitations from Dark Journalists for the event to be held at the company's headquarters in Cupertino, California, have already been distributed - and although they do not have too many hints about the products to be unveiled, the timing unequivocally states that this is the company's big event of the year, with three models Return the manufacturer's mobile sales volume to the growth trajectory.

God-iPhone The standard 11 is intended to be the replacement for theiPhone XR (which in turn replaced theiPhone SE) With a 6.1-inch IPS screen with a modest resolution of 1,792 × 828 pixels, 4GB of dynamic memory, 64GB to 512GB of internal storage, a photo array with a pair of 12-megapixel sensors on the back and a single 12-megapixel selfie camera -Pixel as well, support for dual-channel Wi-Fi connectivity in the new 802.11 ax standard (also known as Wi-Fi 6 switching) and a slightly enlarged built-in 3,110mAh battery that will support wireless charging as well as counter-charging of other supported products - just like with ships The flag of סמסונג and-Huawei.

God-iPhone 11 Pro will be the version for those who miss the compact smartphones of the past with a 5.8-inch OLED screen with a resolution of 2,436 × 1,125 pixels, dynamic memory of 6GB along with storage capacity that will start at 128GB and reach 512GB in the top submodel, support for using the Apple Pencil That will try to provide some challenge for Samsung's successful Galaxy Note series, a triangular rear camera array with three 12-megapixel sensors for standard photography, wide-angle photography and close-up photography and a 3,200mAh battery that will be a significant leap compared toiPhone XS - with wireless charging support and reverse wireless charging as iniPhone 11 standard.

The most prestigious and greatest version of the current generation will be theiPhone 11 Pro Max (We wouldn't be surprised if the real name is slightly different), with the 6.5-inch OLED screen at a density of 458 pixels per square inch the same as theiPhone 11 Pro, 6GB RAM, internal storage of between 128GB and 512GB, the same triangular primary photo arrayiPhone 11 Pro and a single 12-megapixel selfie camera as in the other two new models, support for Apple Pencil of course, support for Wi-Fi 6 and Face ID technology - and a 3,500mAh battery, compared to the 3,180mAh capacity we saw iniPhone XS Max, plus wireless charging Bidirectional.

All three fresh devices will offer chip New section rendering called Apple A13 Bionic which is expected to be the first mass product of the Taiwanese manufacturer TSMC based on 7 nm lithography with a combination of EUV technology (RT) Extreme Ultra-Violet), all three will offer a metallic casing with front and rear glass cladding, all three are supposed to support fast and blessed 18 watt charging after years of significant technological lag on the subject, all three are not expected to include support for 3D Touch that failed to gain momentum and prove Itself in the real world - and all three are designed to continue the controversial trend with massive flaws in the top front of the display panel, with the addition of a new prominent square bulge in the back to house an increased number of enhanced photo sensors.

If all the visual leaks we have encountered so far do correspond to reality - the design of the familyiPhone 11 is expected to become a significant topic of conversation in the days following the upcoming press conference. How about the supply of Dark For the year 2019-2020? Let's talk about it in the comments! 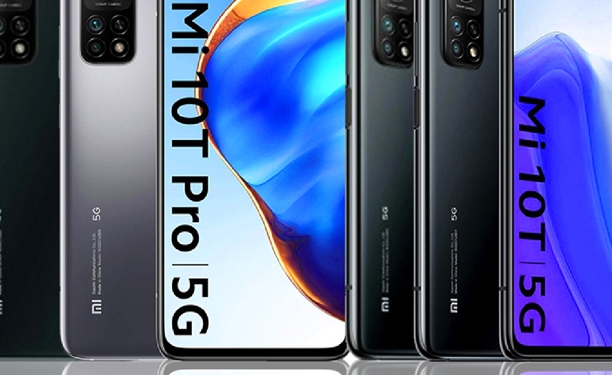 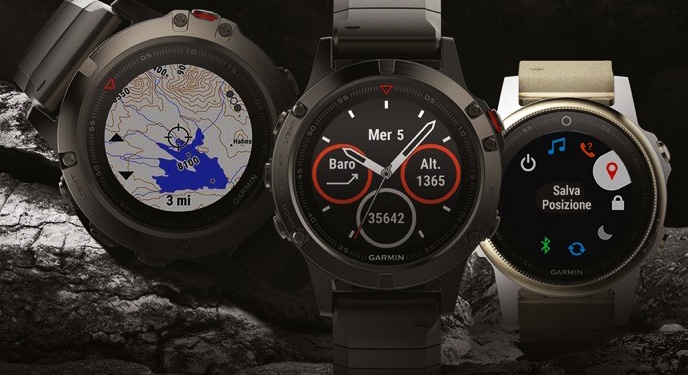 If you skipped the opportunity to rejuvenate with a handsome and sophisticated fitness watch made by Garmin during the Prime Day celebration, Amazon forgives - and gives another short opportunity with a return to the impressive sale prices