Taiwanese chip developer Mediatek is reaping considerable success these days (as evidenced by a 44 percent increase in revenue and doubling its net profit in its most recent quarterly report) thanks to the use of TSMC's famous 7Nm manufacturing process, which has given it the ability to develop much more efficient and powerful chips. And gain interest from many manufacturers in the world of smartphones. Now comes the next natural stage in development, with the use of another updated production technology from the same TSMC - with the first goal to expand is in the world of PCs, which are based on the Chrome OS system which knows how to work smoothly under both x86 architecture and architecture ARM.

The MT8195 chip (does not belong to the Helio family or the Dimensity family, it seems) will be the company's new flagship product for the PC field, thanks to four advanced Cortex A78 processing cores plus four cost-effective Cortex A55 cores, accelerates computational learning and intelligence Artificial with a performance of up to 4TOPS, a Mali-G57MP5 graphics core that we also encountered in some Dimensity models (although a higher power envelope in Chromebooks can allow better performance over smartphone versions), a 4-bit square-channel LPDDR16X memory controller with 2,133MHz speed, PCI-Express 3.0 support, USB 3.2 Gen.1 support, image processing engine with video display support 4k Plus HDR and support for the new AV1 encoder, support for Dolby's Vision 7.1 audio technology, support for up to 80 megapixel photo sensors and display support Video On three separate screens in parallel.

We still lack a lot of technical details here, but the general direction is clear - Mediatek believes they have the ability to compete with Intel's and Intel's mobile processors.AMD At the manufacturers of the Chromebooks, and investing efforts and resources in order to remain relevant in the technological aspect for this purpose. Architecture ARM Has long been perceived as too primitive and basic compared to x86 processors, but recent changes suggest that the creators may be reversed - and with a partnership like Lenovo And Acer that were already based on chips Mediatek As part of their Chromebook devices, it is probably not worth underestimating this new incarnation that is slated to hit the market sometime during 2021. 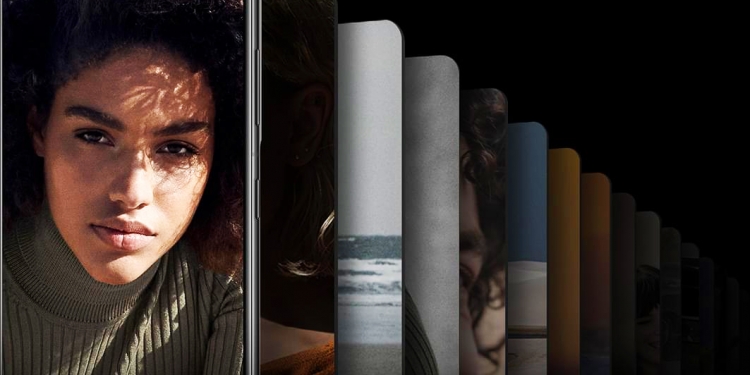 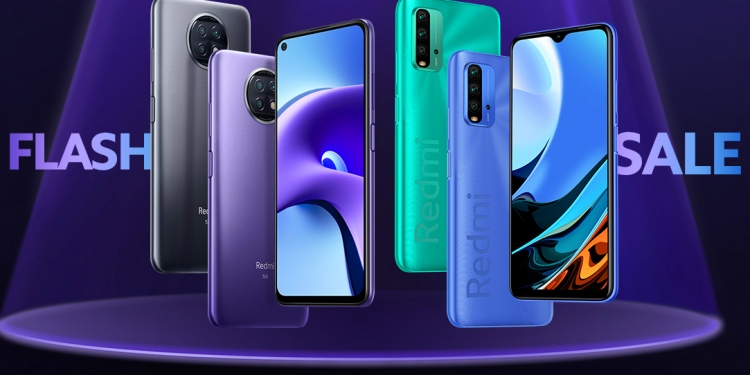