The screen that makes the difference: Initial familiarity with the Vivo NEX 3 • HWzone

The screen that makes the difference: Getting to know the Vivo NEX 3

It is very difficult to run into a company's devices Vivo In the Israeli market, but at the same time, it is also hard to ignore the developments the company offers in its leading models - some of which are an initial glimpse into trends that will become the new common choice of most smart devices in the environment. In just over a week, it will be the state-of-the-art NEX 3, offering some of its own little refinements to affluent consumers in the Chinese market.

The new model in Vivo's renowned and leading brand is expected to provide consumers with a super screen AMOLED Ultra-large 6.89 inches, with 2,256 × 1,080 pixels resolution and a larger curve on both sides of a panel called Waterfall Screen, designed to create a no-frills display - closest to the vision of an entire screen, prima facie. 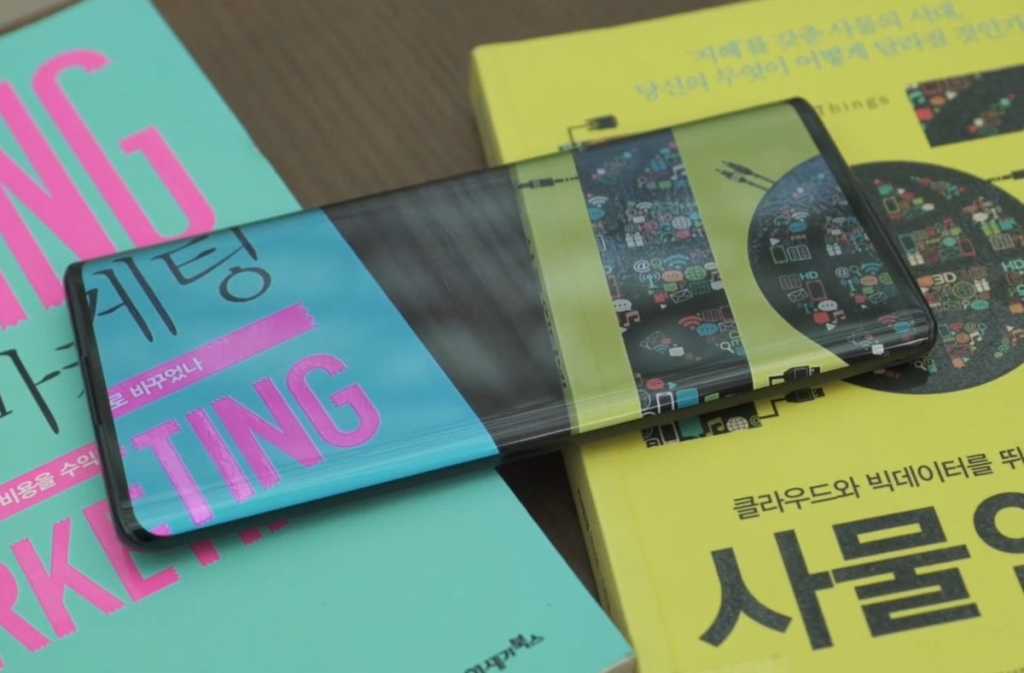 No back screen - but with a screen that occupies 99.6 percent of the device's overall size, he claims Vivo herself. The reality figure will probably be a little lower, but it still seems to be a special and cool design

Besides the interesting screen that somewhat reminds us of Samsung's Edge models from the past we will meet in NEX 3 the chip The Snapdragon 855 Plus Fresh Carrier Qualcomm, Dynamic memory of 8GB or 12GB, volume storage Quick built-in between 128GB and 512GB, a motorized selfie camera that pops out of the device body at 16 megapixel resolution, 3.5 millimeter slot for headphones And a nice 4,500mAh battery with super fast 44 watt charging. 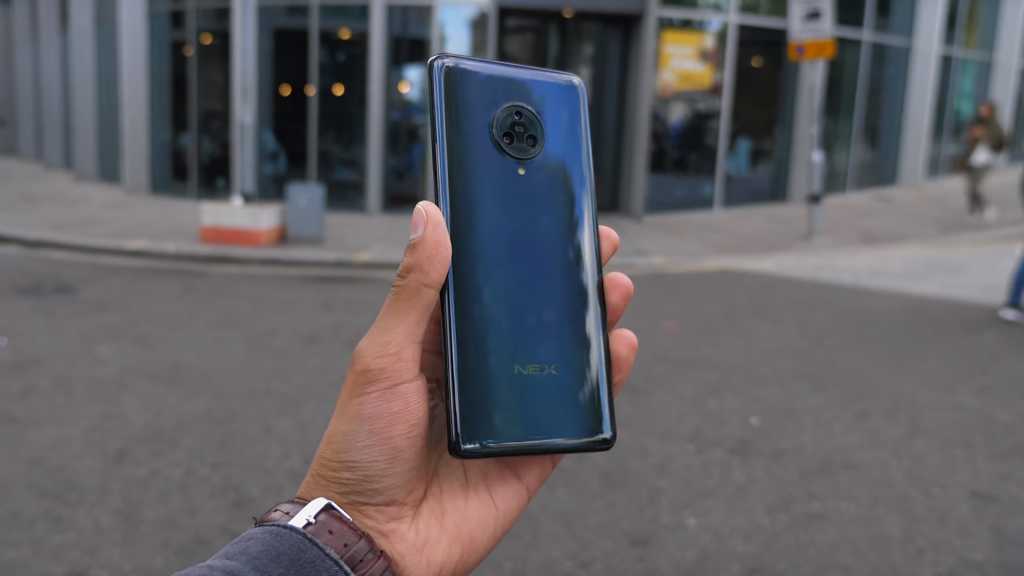 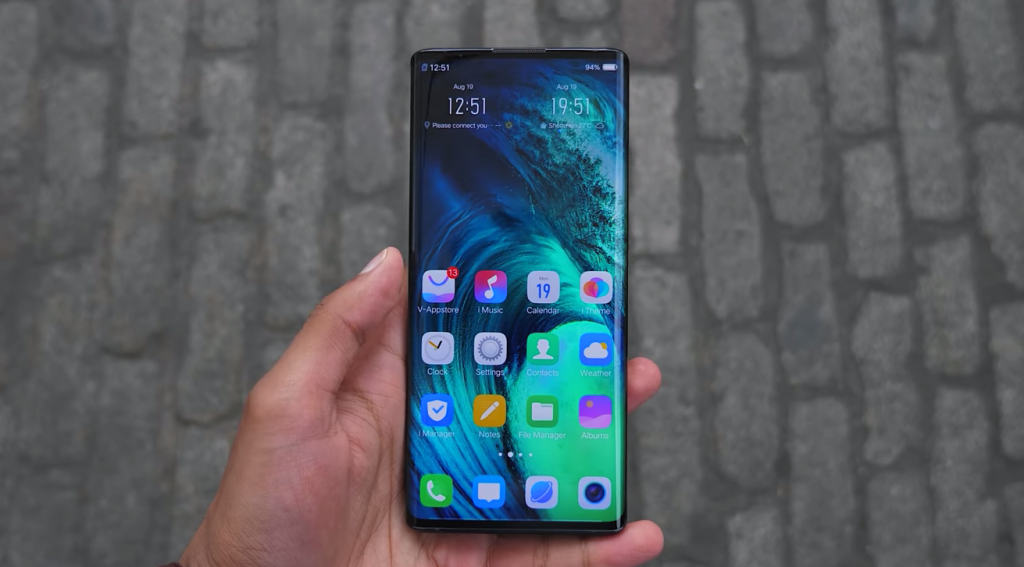 We were hoping to see the amazing charging technology of Vivo 120 watt power is making its debut on NEX 3, but the current leaks indicate it won't happen at this time

The NEX 3 will not offer a secondary screen at the rear like the company's previous NEX model, but will provide a triangular array with a main 64 megapixel sensor from the ISOCELL Bright GW1 model of סמסונג And a pair of secondary megapixel 13 sensors for wide-angle and close-up photography. There will also be a model that includes connectivity support Mobile phones 5G, which will be exactly the same as the device's 4G model except for a single gram of weight - due to the addition of the dedicated X50 modem Qualcomm Inside. 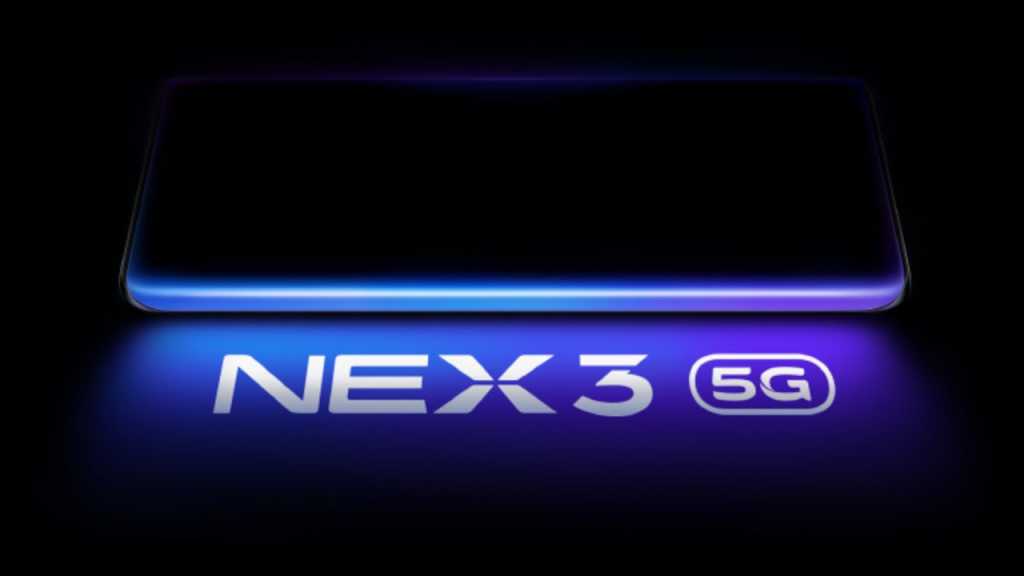 Are there any other secrets that the NEX 3 includes and that have not been revealed yet? We certainly hope - and the answers we get at the 16 launch event in September, so expect more updates from us.

updating: Recent teaser images and video show us two more shades of NEX 3 buzz, in addition to what looks like a single physical button on one side of the product (all other functions will be based on side curves, probably) - and a dual selfie camera with a hidden mechanical mechanism . The design is somewhat reminiscent of theGalaxy Note 10, and looks very promising to our taste.