At the Wearable Technology Conference in Taiwan, Longshine unveiled the Halo Watch - the company's answer to the smartwatch market in the form of an analog watch with a transparent OLED screen

The smart watch market exists only a short time and much of the excitement in the field of technology is now directed at it. With theApple Watch Of Apple and the platformAndroid Wear of Google, Each company seems to have a different idea about what a "smartwatch" is.

This is where Longshine enters the picture. The company, located in Shenzhen, China, has developed a completely analog wristwatch, but instead of regular glass to cover the watch - the company opted for a transparent OLED screen.

The watch comes in two models - the E modelHalo 1, designed to work next to a smartphone,Halo 2, has a 2G cellular connection and can work completely independently. The transparent screen on the watch comes with a resolution of 96 × 96 and has the ability to display colors in only 8 bits, which translates to the display ability of only 256 colors, when according to the company these few capabilities come due to the shortcomings of using a transparent screen.

Both models have a clock based processor ARM של Intel, Intel XMM 2231 processor running at 300 megahertz, 512 megabyte of זיכרון RAM and 4 gigabytes of RAM זיכרון internal.

The 1 HILO clock comes with battery 240 mAh and 2 Halo clock, has the possibility to work with Sim, will come with battery Slightly larger than 350 mAh. According to Longshain, the two clocks are supposed to hold more than three full days without charging, an impressive figure for a smart clock but understandable for the modest specification.

The operating system that runs on Halo watches is actually version 2.3 of the Android system, but with heavy changes made to the interface to simplify the way it is used. The company emphasizes that the watch has the design of a fairly standard watch and has a Swiss or Japanese mechanical mechanism, and that only by pressing the power button, which is on its left side, the transparent screen lights up.

As a hybrid clock, which combines the look of an analog clock with basic capabilities of Smart watch, We do not expect much of this trend, at least not in its early version. 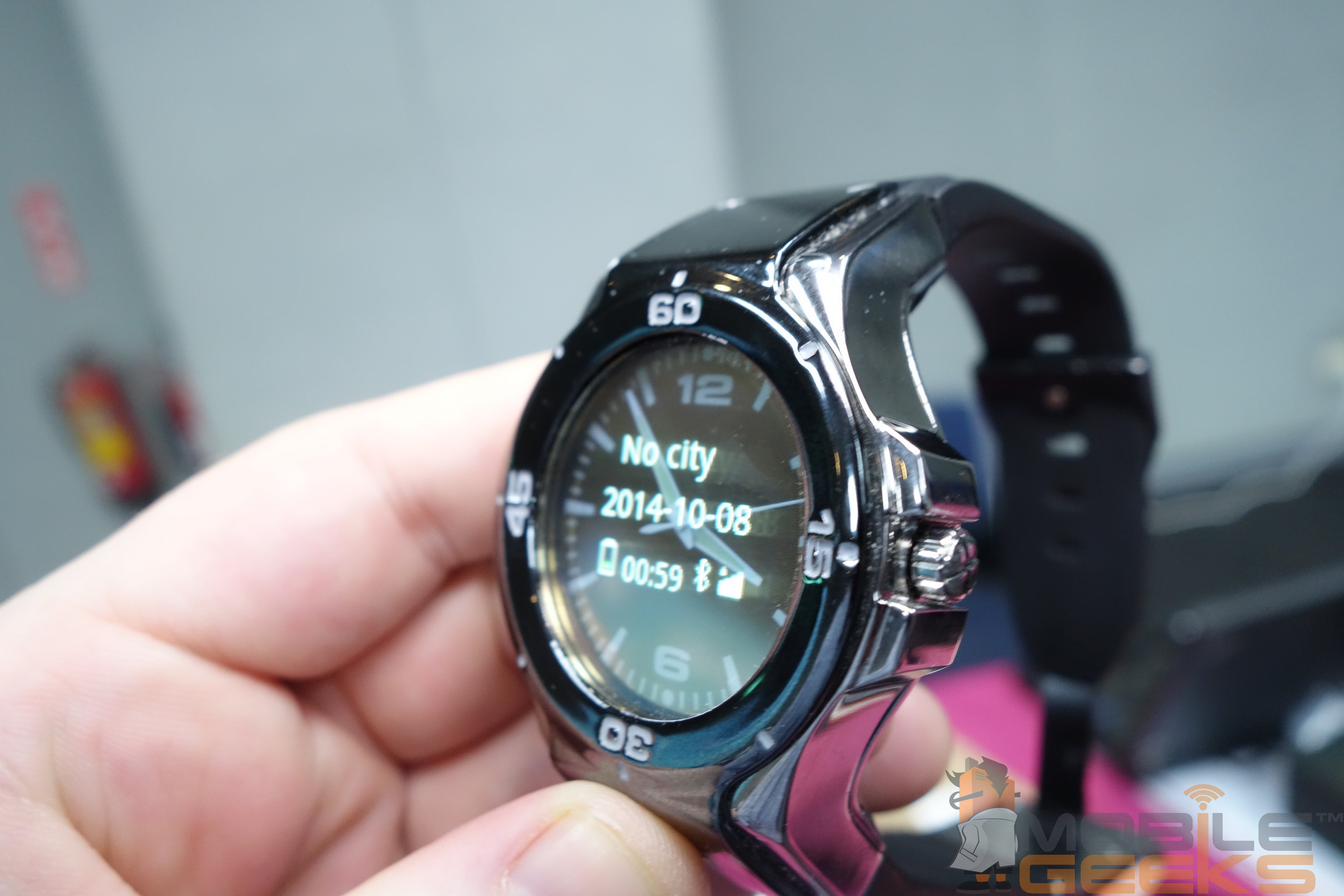 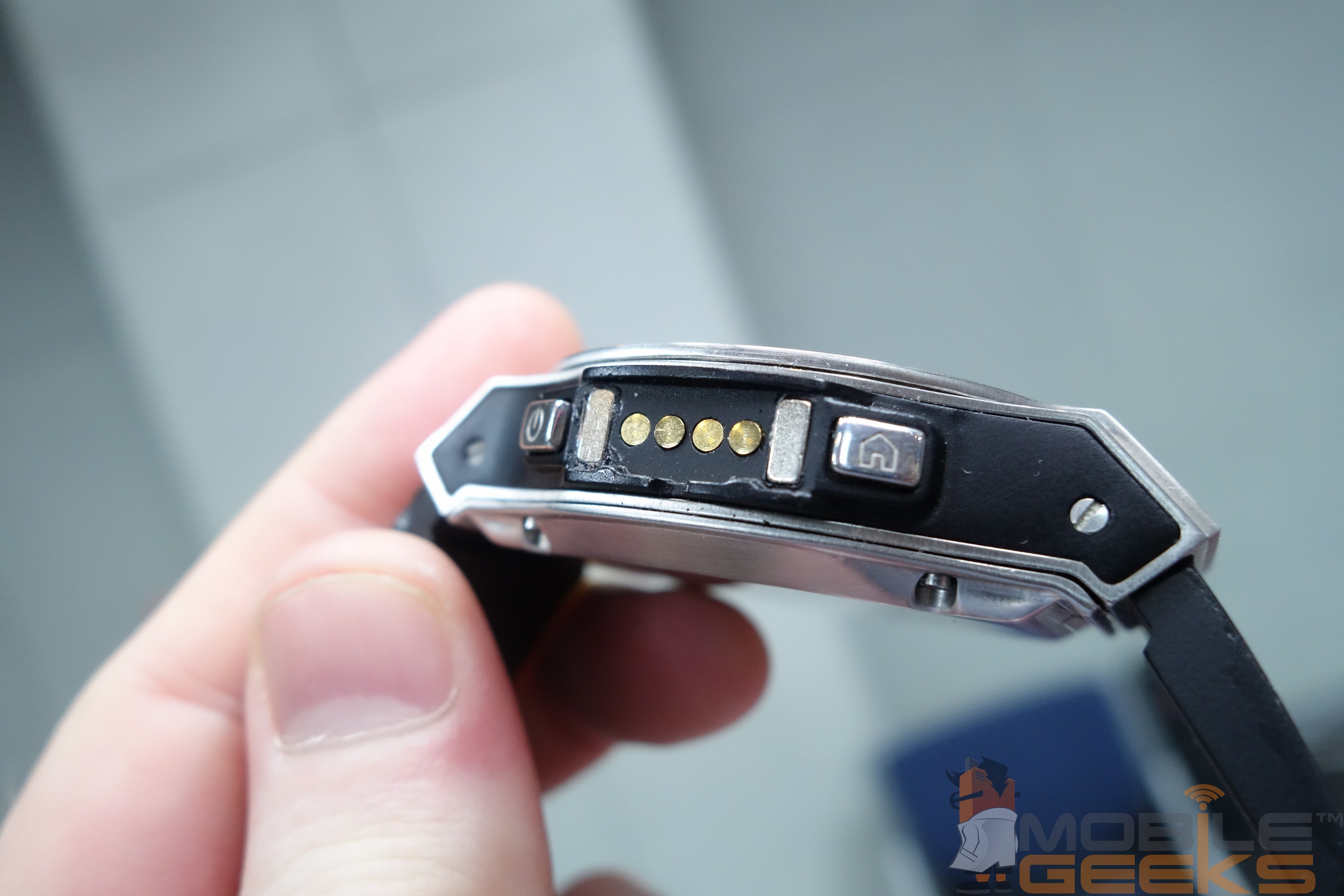 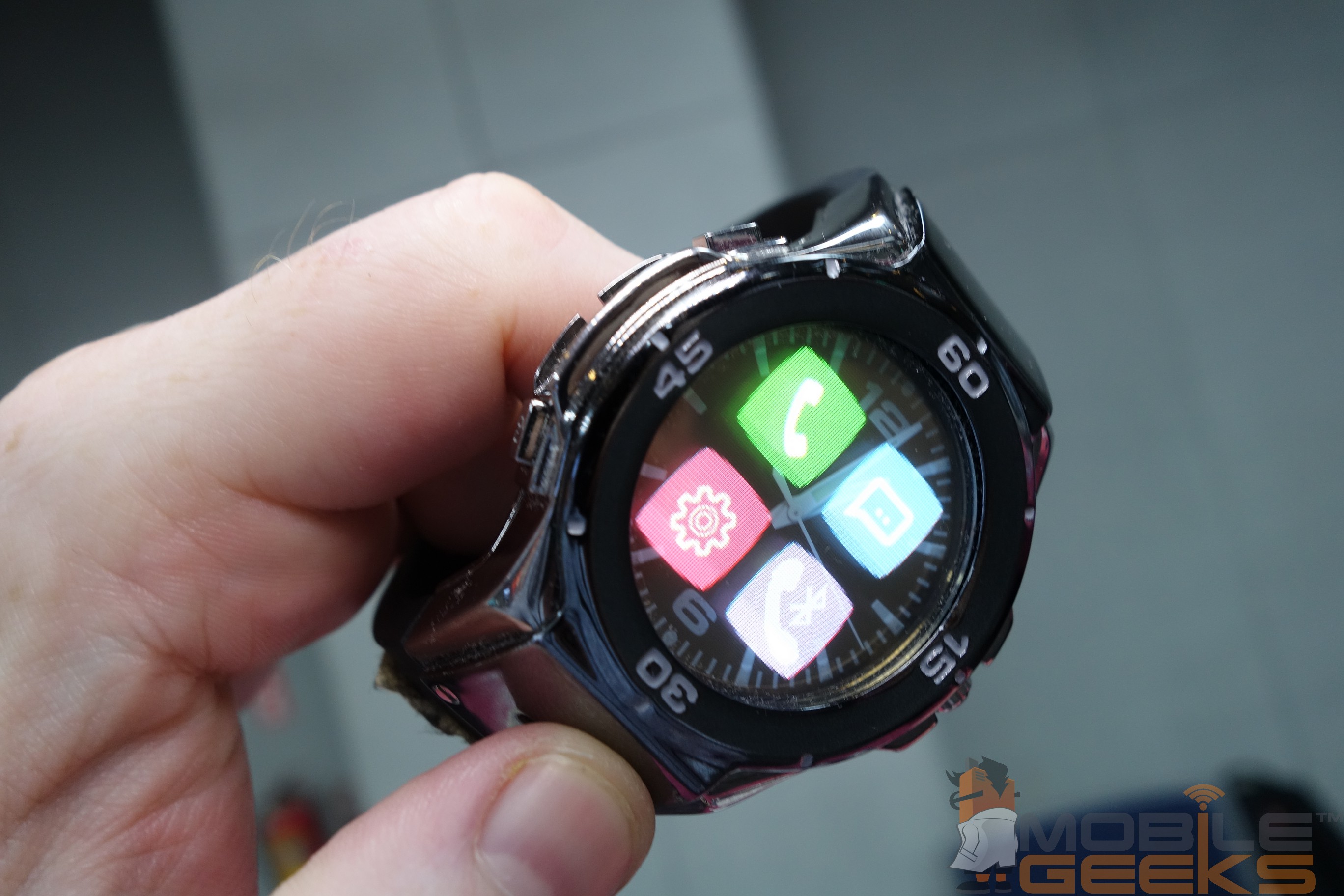