Not sure That Oppo's first experience in Israel with the intermediate model A93, Which we told you about a few months ago, has been a dizzying success - but now we're getting a signal and proof that the brand's plans and its representatives in Israel and China are much, much bigger: moving from the appetizer straight to the main chef's dish, with the launch of the Find X3 Pro.

Oppo Find X3 Pro is another flagship device for 2021 that is based on chip The impressive Snapdragon 888 from home Qualcomm - and to some extent can be seen in its landing (about a month and a half after the initial official announcement for the Chinese market) a prelude to the intended launch of theOnePlus 9 Pro in Israel, as the two share quite a few characteristics between them which betray the general affiliation to the same large corporation that meets the name BBK Electronics.

In the Find X3 Pro you will find a 6.7-inch Super AMOLED panel with a nice 3,126 × 1,440 pixels resolution, support for 10-bit depth display and a refresh rate of up to 120 Hz, 3.1GB internal UFS 256 storage (without the possibility of further expansion) along with 8GB or 12GB of LPDDR5 memory, stereo speakers, built-in fingerprint scanner below display, 6 dual-channel Wi-Fi connectivity, dual-channel GPS receiver, chip NFC And a built-in 4,500mAh battery that boasts tremendous charging speed that will return up to 40 percent of capacity in just ten minutes and full capacity in less than half an hour.

The cover of the Find X3 Pro is made of aluminum with a Gorilla Glass 5 protective cover on the front and back, just like with theOnePlus The new senior, and here too there is an official IP68 protection important from water and dust - although it can be stated that the design it chose Oppo It is more interesting and special, with a smoother and more rounded back cover around the bulge of the photo array compared to the sharper and more square lines we have become accustomed to encountering in the mainstream of smart devices in the last two. 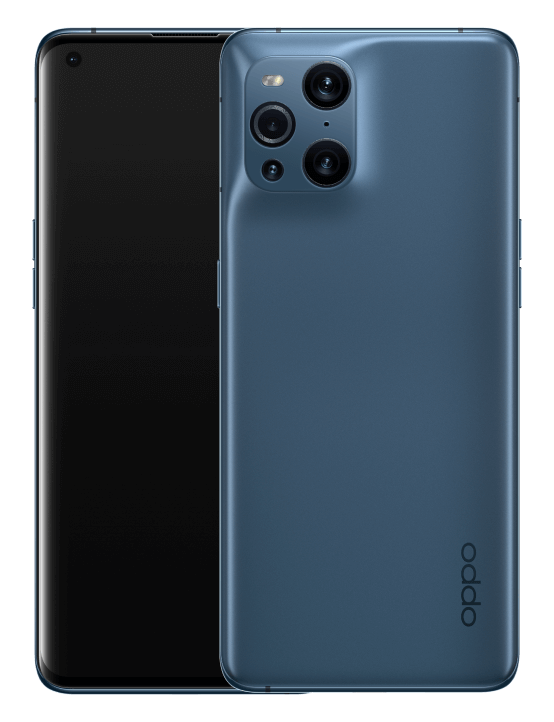 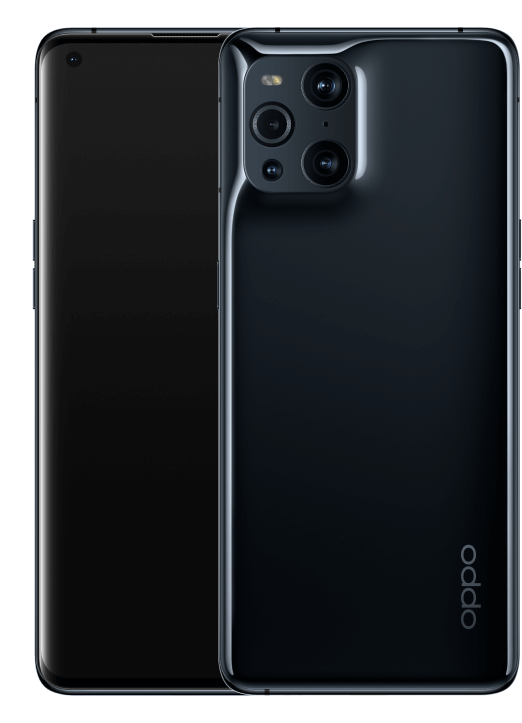 We are not sure it is the most elegant or efficient design there is, but welcome companies that are still willing to experiment and surprise

The same photo set in the Find X3 Pro deserves its own paragraph, without a doubt, thanks to two large IMX766 sensors from home Sony 50 megapixel resolution used as a base for the main camera (with optical image stabilization) and also for the wide-angle camera, a 13-megapixel telephoto sensor for 2x optical zoom and 5x hybrid zoom - and a unique 3-megapixel "microscope camera" A pixel that enjoys its own dedicated LED lighting and is capable of providing a hybrid zoom of up to 60 times with a single millimeter level of focus for viewing and photographing objects that are not visible to the human eye.

Ronline, Oppo's official local representative, will offer the state-of-the-art model in the country with a 12-month warranty, in blue or black, with a price tag starting at NIS 4,200 for the leading model that includes 256GB of storage and 12GB of dynamic memory. This is a cost that is several hundred shekels lower than the recommended European cost for the same model, which stands at 1,150 euros including a local tax surcharge and translated to almost 4,500 shekels - but a completely anonymous manufacturer for a large part of Israeli consumers still expects a very big marketing challenge with a price that directly challenges סמסונג And on Dark, Even when the hardware and technology inside are capable of justifying it.

It is thought that this is the move that will put Oppo on the map in Israel, as a rising alternative to the brands of Huawei, Sony andLG Which have faded away from the environment? Let's talk about it.