Gaming on smart devices has never been more popular, and it seems that, as in the stationary market, here too the race for maximum performance is going to become a major concern for all participants - including ZTE The Chinese who are trying to recover after the boycott period suffered by the US government.

The company launched the intriguing gaming model this season for Red Magic 3, through its Nubia sub-brand that we have known for a number of years, with some interesting features such as an internal cooling fan (!), Side buttons that mimic those in the controllers Modern gaming, 90 Hz refresh display panel and impressive 5,000mAh battery. This model even landed in Israel a few months ago, Carrying a surprisingly good price tag.

Now, after presenting chip The Snapdragon 855 Plus's rushed Qualcomm, Nubia felt obliged to upgrade themselves to the new summit and do so with the Red Magic 3S, which is expected to embrace all those interesting features of its predecessor (along with a vibration engine for a 'four-dimensional' gaming experience, as described in the company) and break records. Performence On mobile - at least in some of the indices.

The Red Magic 3S will offer up to 12GB of fast LPDDR4X memory and up to 256GB of up-to-date and fast UFS 3.0 storage, along with the evaporator and fan-based internal heat sink and chip Snapdragon 855 Plus - all of which allow it to score an impressive 510,500 score in the popular Chinese Antutu test, which tests and scores all system components of the smart device together and separately. 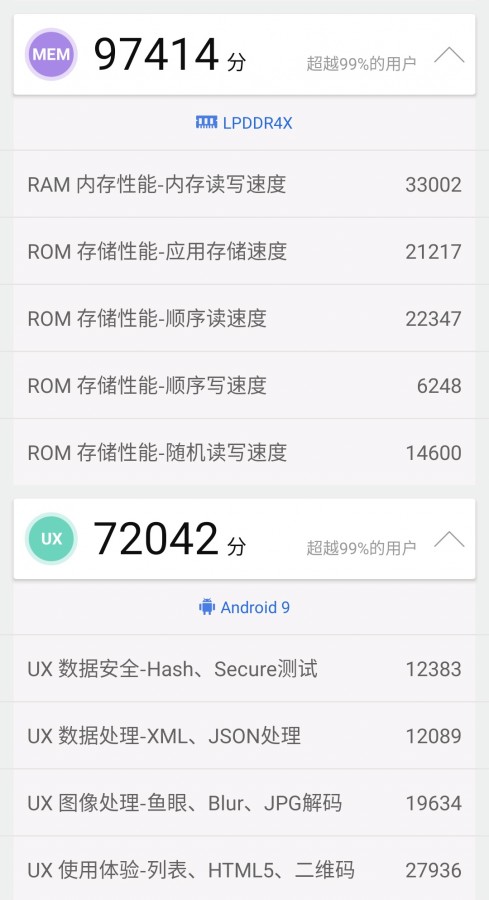 The result observed in Antutu's database in its new 8 version (which should not change the way the scores are calculated for the various components, so that direct results can be compared directly to devices obtained in the previous 7 version) are highest for each device Android So far - and perhaps illustrates that using active cooling inside such a tiny device nevertheless makes a difference, despite our general skepticism and that of others.

The Red Magic 3S is expected to become official in the next few hours - and we really will not object if it also officially arrives in the country in a while. And what do you think? Let's talk about it in the comments!