Micro-LED technology, the equivalent of non-organic OLEDs, has been one of the main topics of conversation at CES 2020 as a whole - and it seems that a consensus has already been reached among display media manufacturers that it is a promising futuristic factor worth investing in. סמסונג The big one started the trend with first experimental models a few years ago, and now we find that its main competitor LG Performs her first steps in the field.

On the big booth of the Korean company in the show stood out above all the smartphones and online TVsOLED Of the new generation - with flexible panels that can be rolled and scrolled into a hidden storage unit when needed, similar to a screen designed for image projectors. Very impressive, but in another corner of the complex we met the prototype that managed to intrigue us even more - a formidable micro-LED TV with a resolution of 8K and a diagonal size of 145 inches, such that the TVsOLED The variability will be very difficult to compete with due to technological limitations in the production processes themselves. 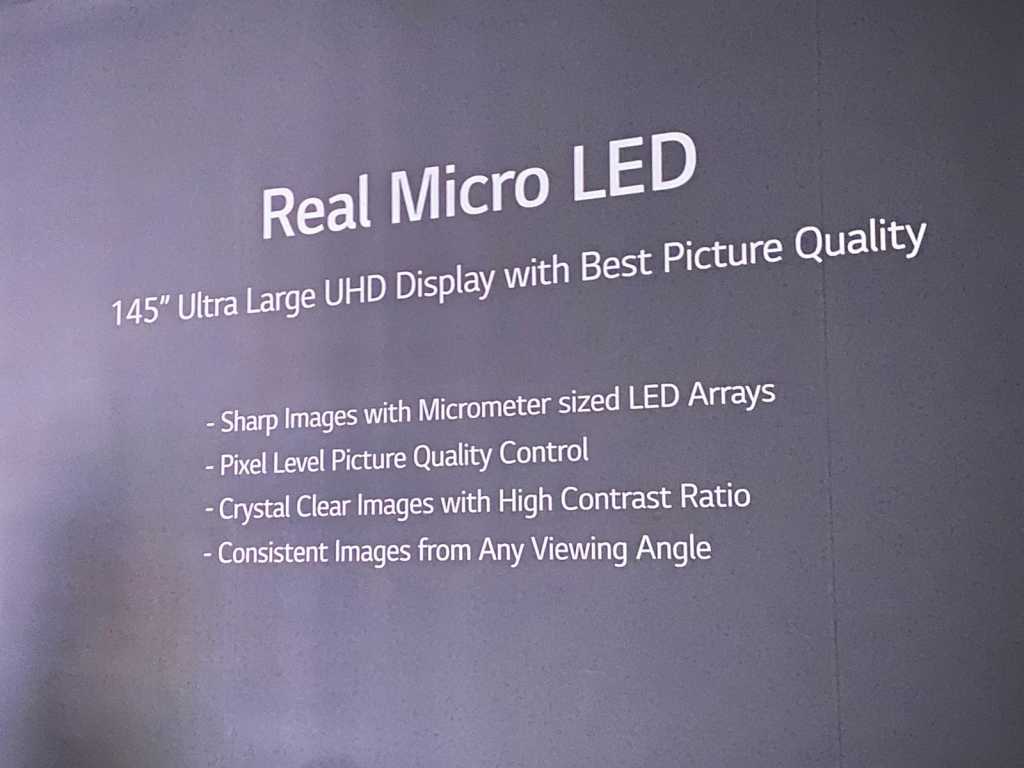 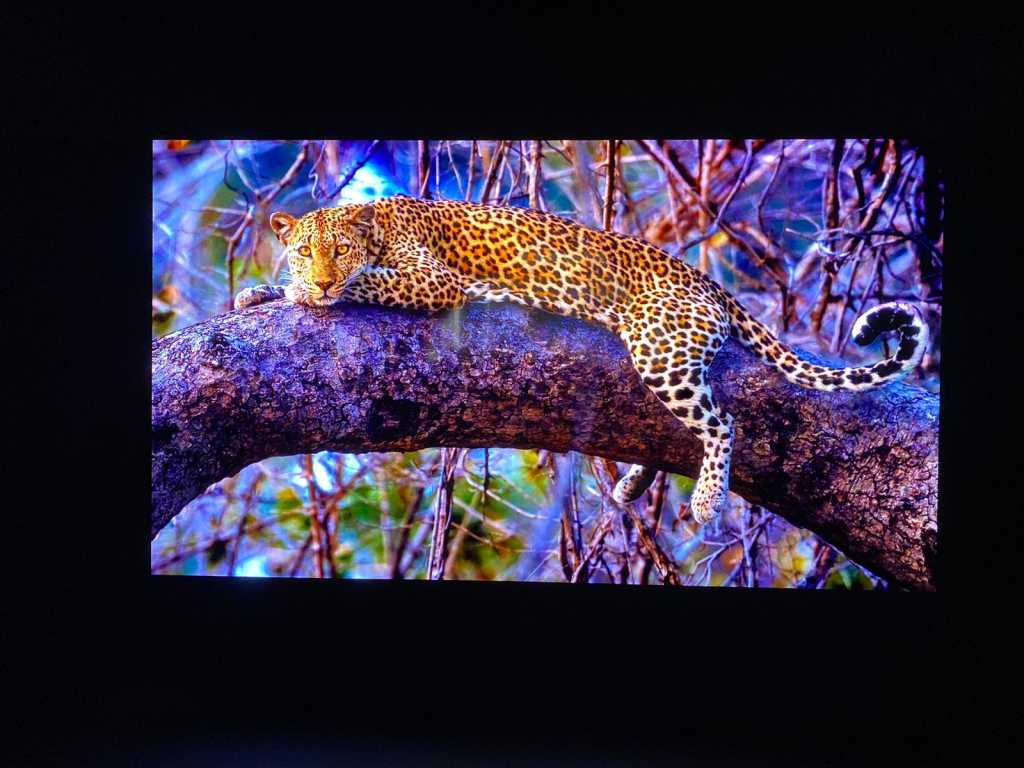 A huge, sophisticated and promising display - soon also in stores? We will continue to follow and update you
Photo: HWzone

We tried to get more juicy details from the company's representatives, but it is currently unclear whether and when LG Plans to launch Micro-LED models commercially - and especially how much will this pleasure cost us compared to the top end of TVs OLED Curved, flexible or semi-transparent. We hope to discover these answers later in 2020. After showing us flexible OLED TVs that rise upwards out of their class - now has toLG Even televisions that pop up from the top with the click of a button
Photo: HWzone

To-LG There were no bombastic announcements in the field of smartphones at CES 2020, this honor was probably saved for the big MWC 2020 exhibition in Barcelona next month - but we did get to see dozens of models up close LG G8X dual screens are proudly displayed on a wall. It seems that the manufacturer is very likable and confident in your concept that can easily and quickly increase the usability of the smartphone, and it is not surprising if the future models (the G9 ThinQ and the V60 ThinQ?) Will eventually reach the stores equipped with a similar display plug-in. 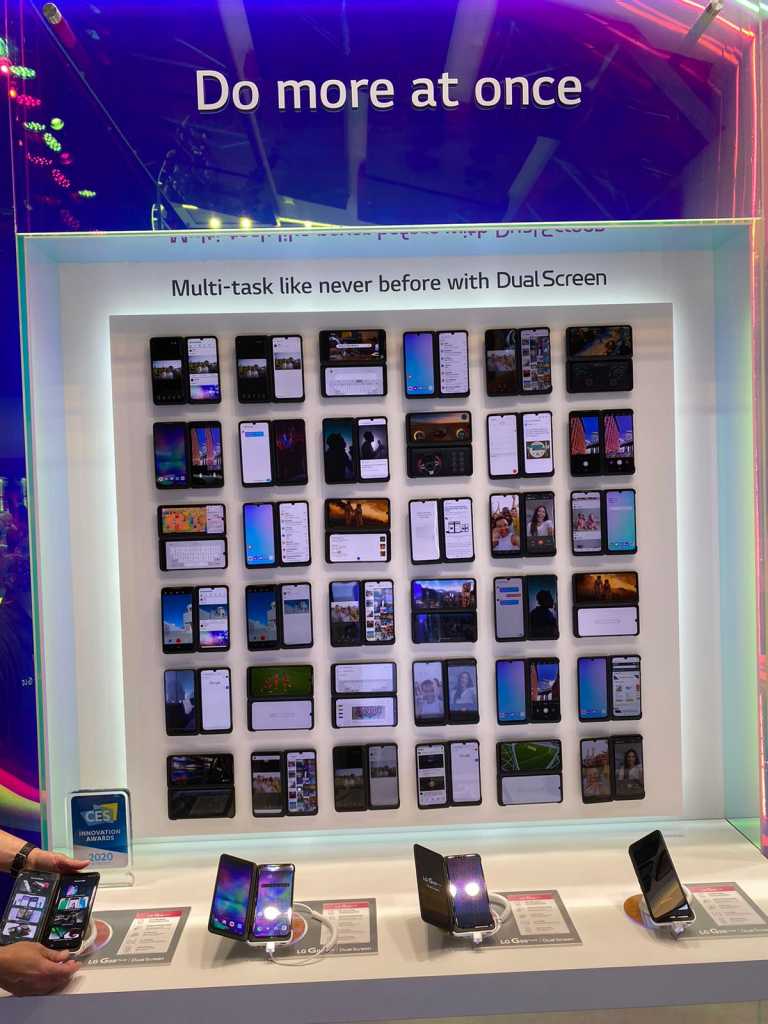 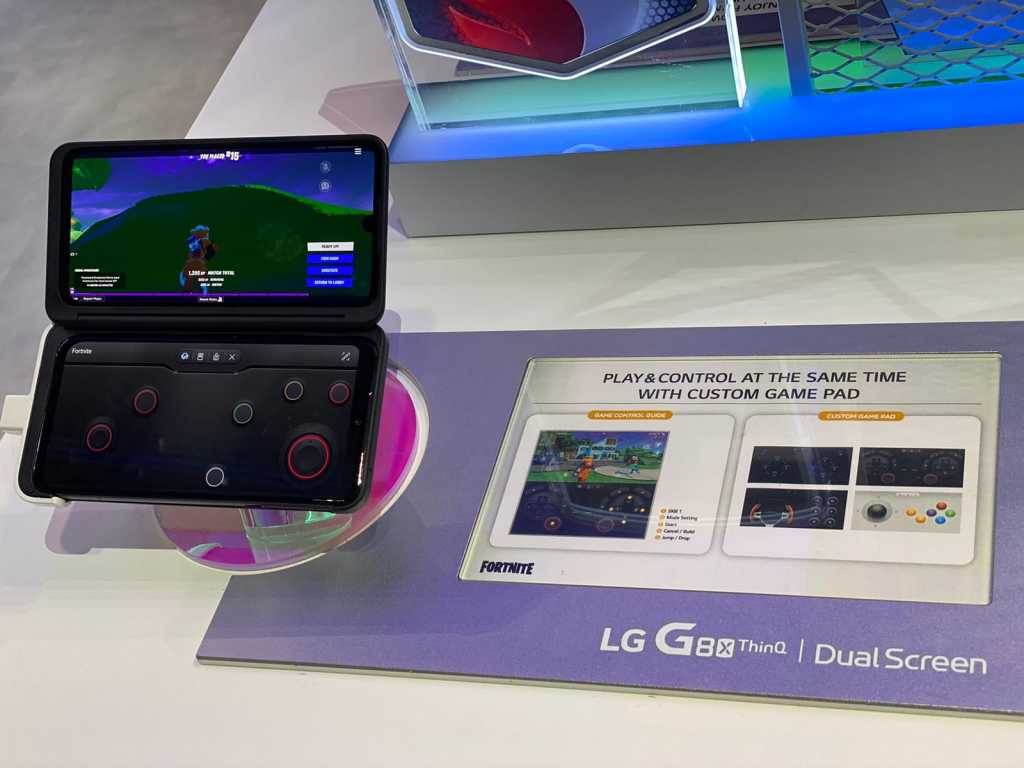 Recall that the G8X ThinQ is already sold in the country, along with the unique cover that provides a screen OLED Secondary, at a starting price of NIS 3,000
Photo: HWzone