Tablet PC Google And a legacy Motorola is available for about a third of its original price, perhaps the last time before it has completely disappeared

One of the hottest performers We had an opportunity to meet during the Black Friday at the beginning of the month Smartphone Hanks 6 Of Motorola and Google, which started out with a price tag too expensive and reached the point where it was offered for 250 and 300 dollars only, which made it a very worthwhile purchase even after additional tax and shipping.

Now, we are pleased to announce that this wonderful operation is coming back - Amazon USA now offers 6 32GB, blue or white for only $ 250, and the 64GB version of the device, white, for 300 dollars. Direct shipping to Israel is not included in the price, but also using the services of Buy2USA, Shipito and their equivalent is expected to receive a cost of about NIS 1,500 and 1,800, respectively, including shipping and paying taxes, so in any case it is a huge amount. 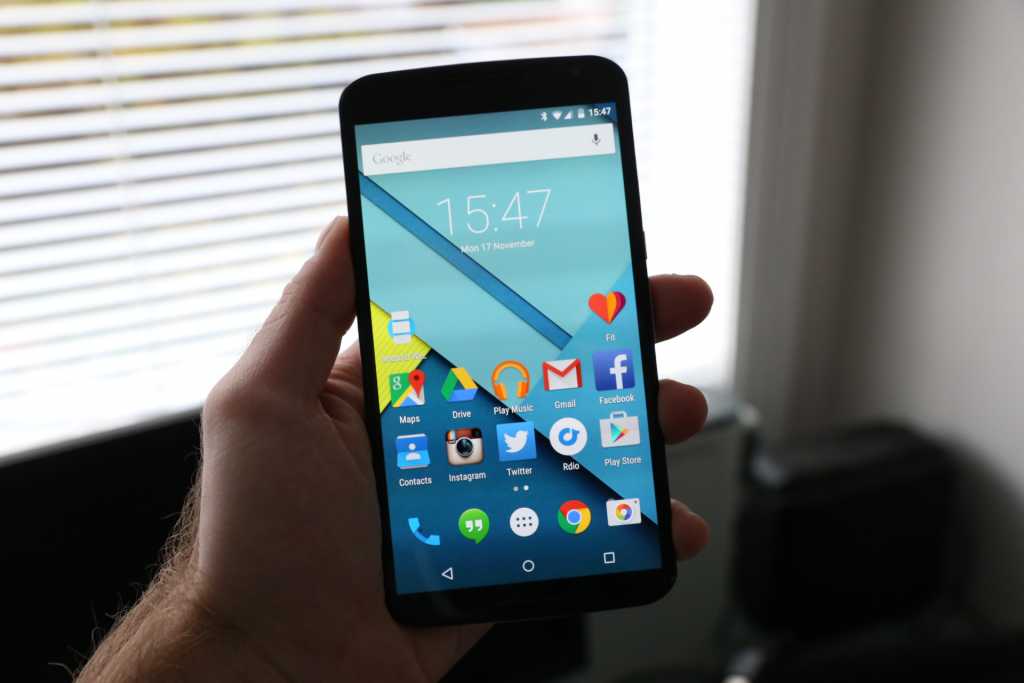 What is true is true, and it is true now, many times - as in the previous time that this operation came up, it is now and may even end within a few hours after the stock is seized, so we recommend that all interested parties take the step without delay.

For dessert, it should be noted that the Nexus 6 has disappeared from the official Google store recently, apparently to finalize the platform for the benefit of The Naxus 6P and the Nexus 5X pair Which means that the inventory that remains in the various stores around the world will no longer be renewed, so this may be the last time we see the solid device of Motorola Sold at a discount, and may also be sold in Amazon in general. If you wanted but you still have not used the opportunity, this is the time.