Learn more about the smartphone with the giant battery

Chinese Oukitel reveals more details and updated pictures of the world's first smartphone that will feature battery In capacity of 10,000 mAh

At the same time we are still trying to get used to the fact that smartphones with batteries Capacity which Noa around 6,000 mAh They are already Not a rare sight Or too unique in the market, it seems that the Chinese Oukitel Continues To race forward at full speed, toward the next incredible climax in this sector.

about two weeks ago We told you On a relatively young and relatively unknown Chinese manufacturer, which prepares the ground for the launch of Unlocked First and only (in the meantime) kind of people battery With an unprecedented capacity of 10,000 mAh, which will break the record we currently know is close to 4,000 mAh, which alone has more capacity than most סוללות Current Smartphones.

At the time of the declaration, all we knew was a rubber sample designed to give an idea of ​​the shape and size of the future instrument. now, We get almost complete material specification of the innovative smartphone, which will probably get the name K10000, plus a number of photographs of the actual look expected to us.

The Oukitel smartphone will be a distinctly intermediate device, with a 5.5-inch screen with a modest resolution of 720 × 1,280 pixels, chip MT6735 Quad-Core Cortex A53 economical Mediatek (which should support all available cellular frequencies in the country), 13 megapixel camera First, the 5 secondary megapixel camera system Android Lolipop in 5.1 version, memory RAM Of 2GB and volume storage Built-in Ben 16GB, probably plus slot microSD For further details.

The middle specs (minus?) May discourage and disappoint some consumers, but the good news is that such a humble screen and chip should ensure my life battery Especially good for the monstrous battery - it can be estimated that the K10000 will be able to hold a week between charges, even when used at a medium load level. In addition, the specifications should ensure a relatively attractive price for the smartphone, on the face of it, despite the capacity not yet seen in our districts. Anyone said a secondary device perfect for trips and reserves?

The sight of the device is also not clearly standard. The K10000 looks absolutely massive, with a metal frame design and sharp lines that are somewhat reminiscent of The N3 with the motorized camera Of Oppo, and the The Predator tablet Which Acer recently presented. This is a vision that will not appeal to everyone, but on the other hand, it is unique enough to create interest not only for those seeking a super-battery, but also for those who are simply looking for Unlocked Which is fundamentally different from anything else in the environment. 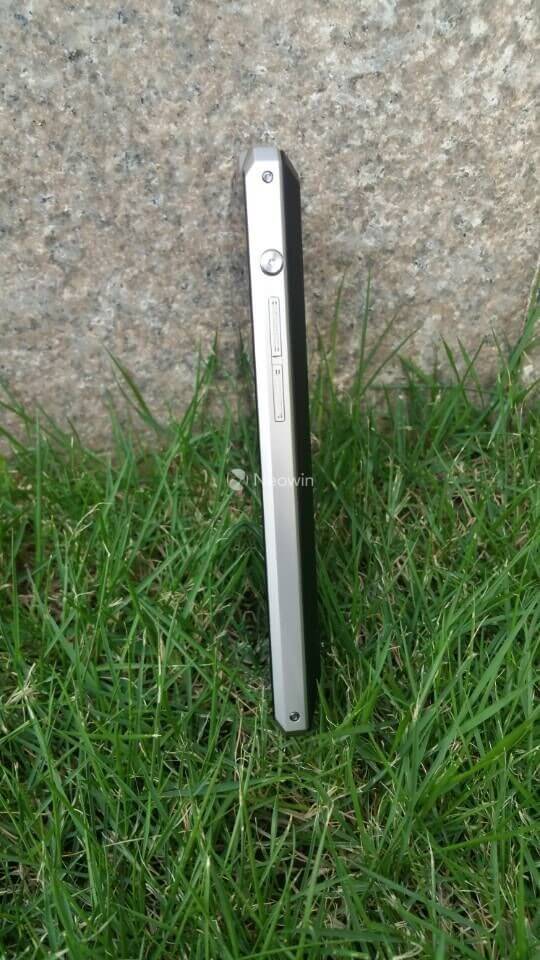 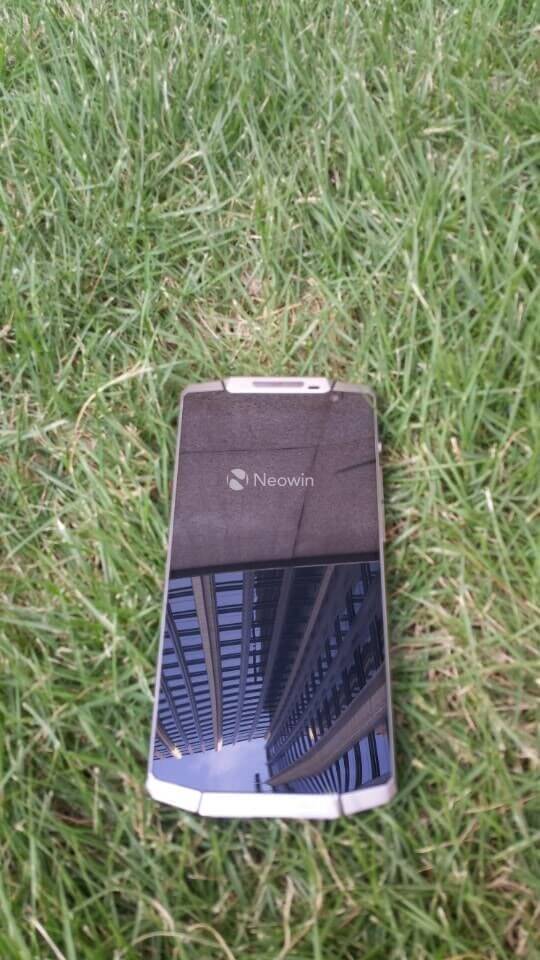 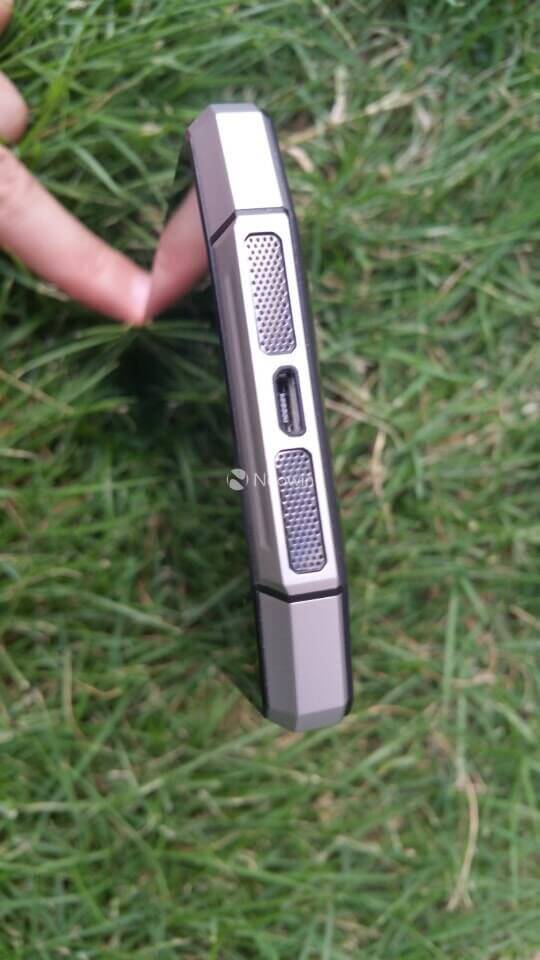 The Oukitel K10000 is expected to be officially launched in the coming months. We will continue to follow him with great interest - and you? Tell us in the comments.