Lenovo continues to surprise: Advanced tablet with a little more than 500 NIS

The Chinese giant launches a direct competitor to M1 Note with full-resolution IPS screen, chip Octagonal cores, Android Lollipop - and a cost that was considered completely imaginary for Unlocked Until two years ago

In recent times it seems that the makers of the smart devices do not stop surprising us with impressive offers with price tags that until recently we did not even dare to dream about them. After the M1 Note וThe M1, THL's 2015, The Redmi 2 from Xiomi וThe Asus Zenfone 2 - We get to know Lenovo's K3 Note, a new smartphone Which is a big brother to the music Lemon mega-lucrative Which was exposed a few months ago.

The K3 Note mentions the The Mayo M1 Note With a number of parameters, with an 5.5-inch IPS screen and FullHD resolution, built-in 16GB memory plus microSD slot, 2GB RAM, 13 megapixel camera and secondary 5 megapixel camera, chip MT6752 MediaTek's octagonal cores, 3,000mAh battery, a pair of SIM card slots and even a system Android Lollipop - when all of these will be offered for 900 yuan, which is about 145 dollars or about 575 NIS in direct conversion. 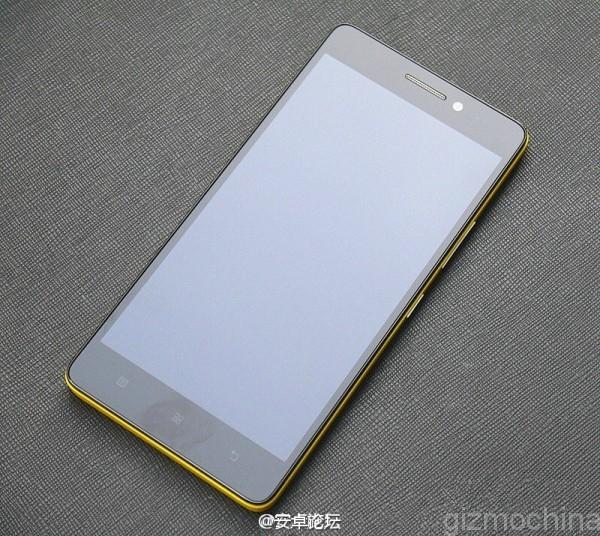 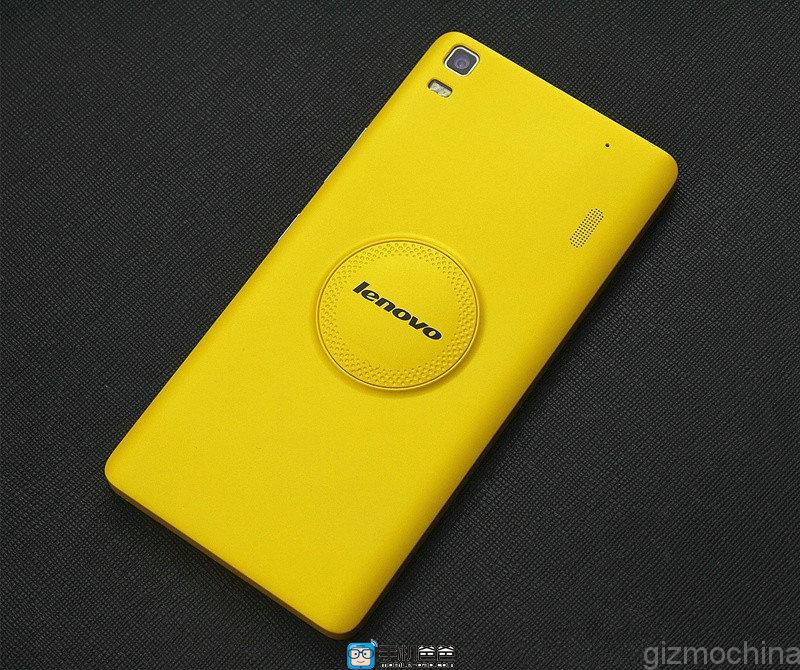 God-Lenovo K3 Note - It is amazing to find that a device with a specification that only about a year ago (or even half a year ago) was easily considered a flagship device, is now offered at a price tag of less than 600 NIS

The K3 Music Lemon has not yet been seen outside the boundaries of the Lenovo home market in China, but on the face of it K3 Note includes support for technologies Mobile phones International and therefore there is no practical impediment to seeing it conveniently (whether official or semi-official) in our country as well - which will undoubtedly make it one of the most interesting offers in the area. We will keep our fingers crossed that this will happen.