Look inside the jug: Vivo has created the superfluous smartphone for 2015?

We are used to getting piles upon piles of smart devices from Chinese manufacturers with good specifications at prices that become more and more winking with each passing day, but sometimes there are also exceptions - like the new pair of Vivo smart devices, which you probably know mainly thanks to the fact that for a few moments the manufacturer The only one on the market with a smartphone owner QHD resolution screen, And for a few other moments was the producer of The thinnest smartphone in the entire world.

The Chinese manufacturer has launched a pair of new flag instruments for name watches Vivo X6 andVivo X6 Plus - and we have a hard time understanding why some of their features are indeed advanced and handsome, while the other part takes us straight back to 2014. 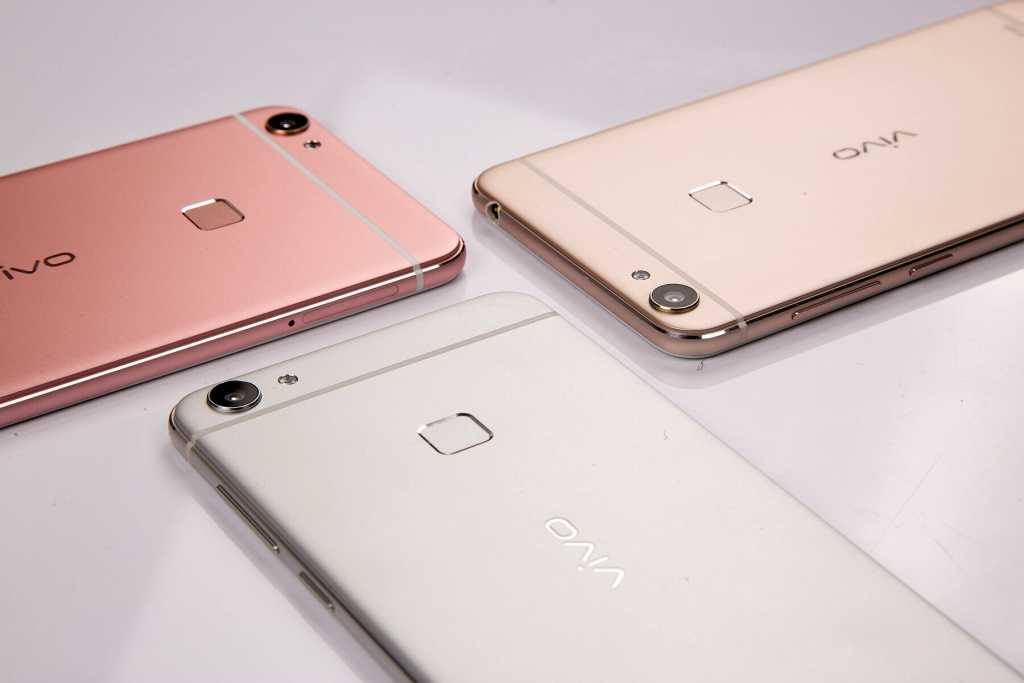 The larger Vivo X6 Plus offers similar specifications with a number of key changes, such as a SuperNOLED 5.7-inch screen with the same FullHD resolution, built-in 64GB built-in storage and 4GB RAM, an 3,000mAh battery designed to support the magnified screen and the same chip MT6752, which does not really match the rest of the advanced hardware capabilities. 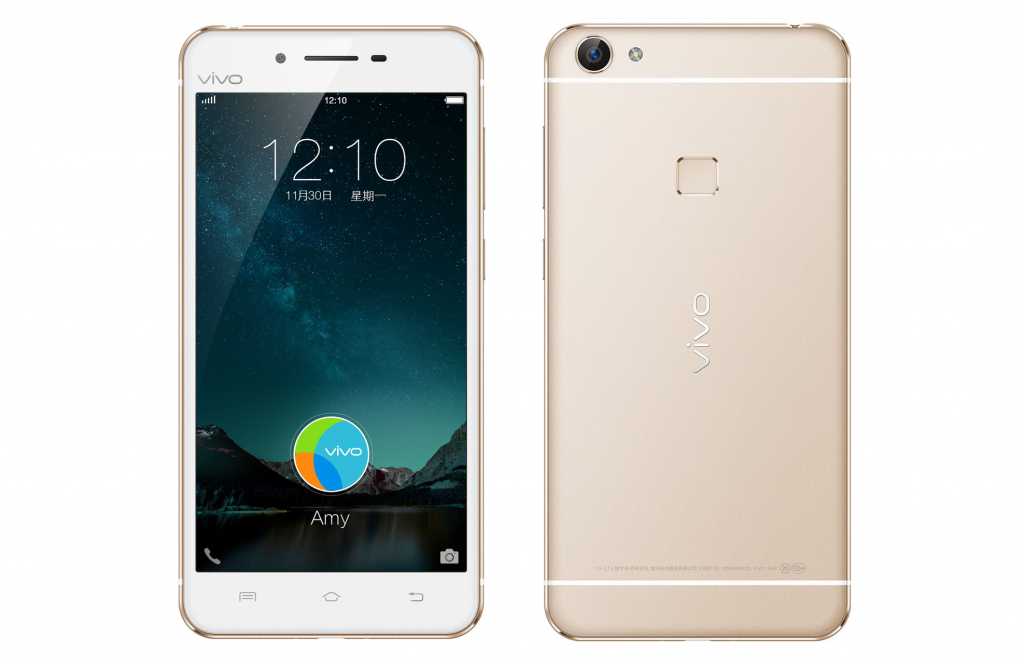 Both models offer a magnesium-aluminum alloy shell that draws inspiration from the iPhone 6 and M-HTC M9, and will be available in silver, gold - pink-gold colors

The real problem arises when we reach the price line. The smaller Vivo X6 will be priced at 2,600 Chinese Yuan, which is almost 400 USD, while the larger Vivo X6 Plus will be even more expensive with a price tag of 3,200 RMB, which is already 500 (!). These prices are very difficult to digest when you look at Chinese colleagues such as Meizu and Xiaomi, which are currently offering Smartphones High-quality metallic products with Helio X10 chips that are more powerful than the MT6752 for less than half the price of the standard Vivo X6. These models do not offer 64GB of storage and 4GB of memory RAM, But we do not think the doubling of the built-in storage and the addition of gigabytes to the "RAM Justifies the addition of about $ 200 to the overall cost.

It is not clear who exactly in Vivo decided it would be a successful idea to combine chip Intermediate from the end of 2014 in a flagship device which was launched only before 2016 - but we have big doubts about the chances of the duoVivo X6 to become a success story, at least anywhere else except the domestic Chinese market.