The Realme 6 device There was a breeze of fresh wind in the local mid-market When launched several months ago, Thanks to the screen at an increased refresh rate of 90 Hz, which was first available at a price tag of only 1,000 shekels.

Even today, equipped with a reduced recommended cost tag of 900 shekels, it is a very worthwhile model with considerable processing power, fast internal storage of proper volume and a good capacity battery with fast charging support - but its significant relative disadvantage is actually the use of Helio G90T chip , Which has proven itself on several occasions with great value for money but may still deter those who have experienced disappointments with Mediatek products in the past and insist on chips from a Western source in the present (or in other words, from the family).Snapdragon Of Qualcomm).

Now you haveRealme A possible solution to this problem, and is now available in the local Bug chain of stores that serves as an official representative of the Chinese brand - get to know theRealme 7i, which was first introduced to the world a little less than two months ago.

This mid-range model offers consumers a 6.5-inch IPS screen with a modest 720 × 1,600 pixels resolution and a refresh rate of up to 90 Hz, along with chip Qualcomm's octagonal Snapdragon 662 based on an 11-nanometer manufacturing process, fast 2.1GB internal UFS 128 storage with the option of further expansion, dynamic memory with a volume of no less than 8GB (Israel received the most advanced product configuration), system Android 10 with Realme UI interface above it, square rear photo array with 64 megapixel main sensor, connectivity Wi-Fi Dual-channel 802.11ac and a built-in 5,000mAh battery with fast 18-watt (approximately) charging support. The price? 900 shekels - when early buyers will also enjoy a bonus worth 150 shekels per character headphones TWS sample Realme Buds Q at no extra charge. 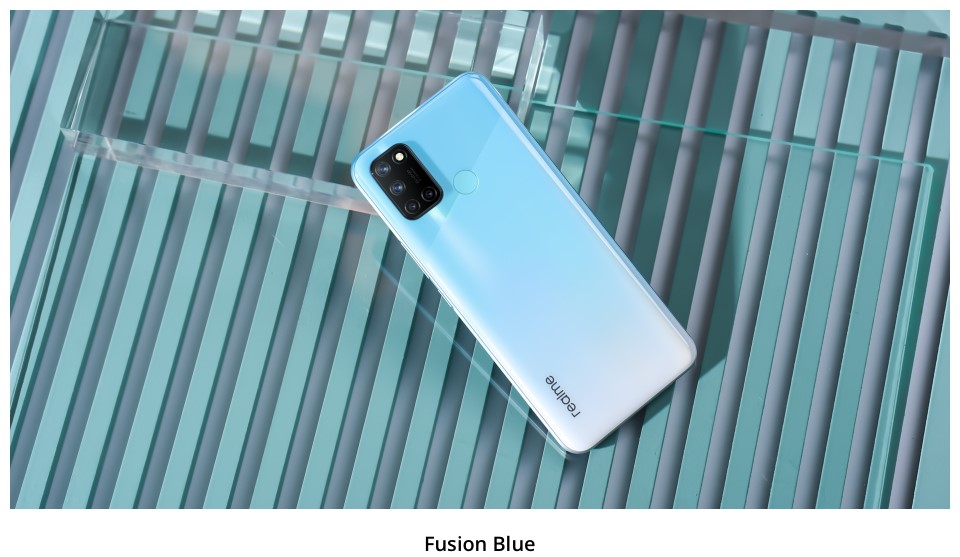 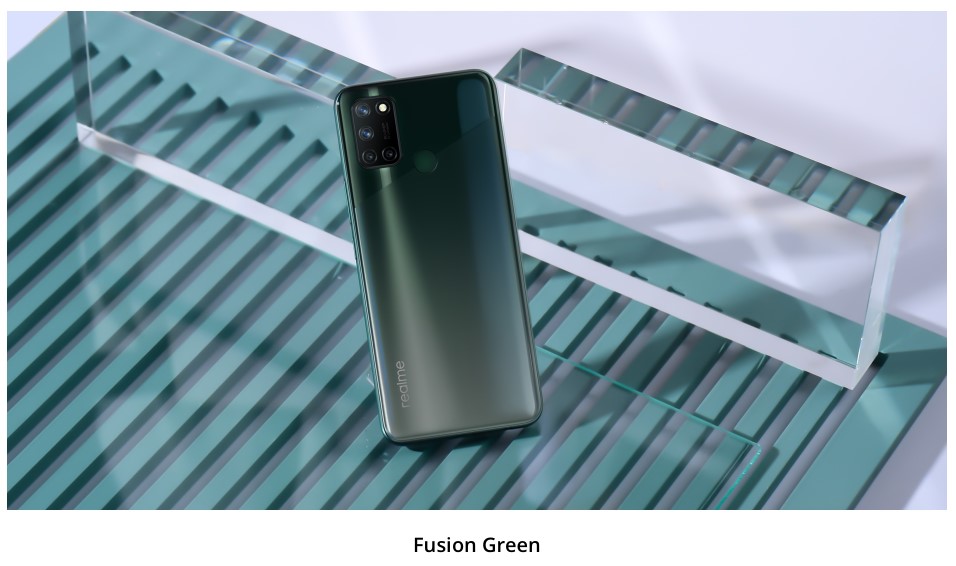 The Realme 7i has some significant drawbacks compared to the Realme 6 which is available as of today with the same price tag - the screen is the same diagonal size but with significantly lower density due to the use of the 720p panel compared to the 1080p panel, chip God-NFC Which was available in the early model has disappeared and the charge is no longer at a nice maximum power of 30 watts but only at a power of 18 watts, despite the fact that the capacity itself has swelled by 16 percent.

However, it is possible that this combination between chip Modern mid-range and affordable Snapdragon, a screen with a refresh rate of 90 Hz and a generous battery will suit a variety of local consumers who are not thrilled by the reduced resolution (and may even see it as a relative advantage for life battery Are preferred), especially when there are also headphones Free for all those who have not yet had time to stock up on a product of this type.

Even if theRealme 7i is not your cup of tea, you can see in its landing in Israel an introduction to the launch of models Realme 7 andRealme 7 Pro more advanced in the near future - ones that can wink at many others and also contribute to the discounting of further of the modelsRealme 6 andRealme 6 Pro Contemporary. what do you think? Let's share in the comments.