Meet the Meizu M2 Note: The ultimate smartphone for stylists

Chinese manufacturer Meizu Launches an updated version of its most affordable device, with an even more attractive price tag and a great chance to see it officially marketed in the country. Bug, for your care

Will you still lift the country up and down in search of a smartphone that will give you a cost / benefit ratio like no one has ever seen? You should take a look at the M2 Note, the new piece of Chinese Meizu Which once again breaks all the standards we know about intermediate devices.

At its core, the new M2 Note is almost identical To the company's great M1 Note Which is also available in Israel - You will still get here a device made of colored polycarbonate that smells similar to that of the iPhone 5c, with a 5.5-inch IGZO-IPS screen and FullHD resolution, 2GB of RAM, 13 megapixel primary camera, 5 megapixel secondary camera, a pair of SIM card slots and battery With a relatively generous capacity of 3,100mAh. 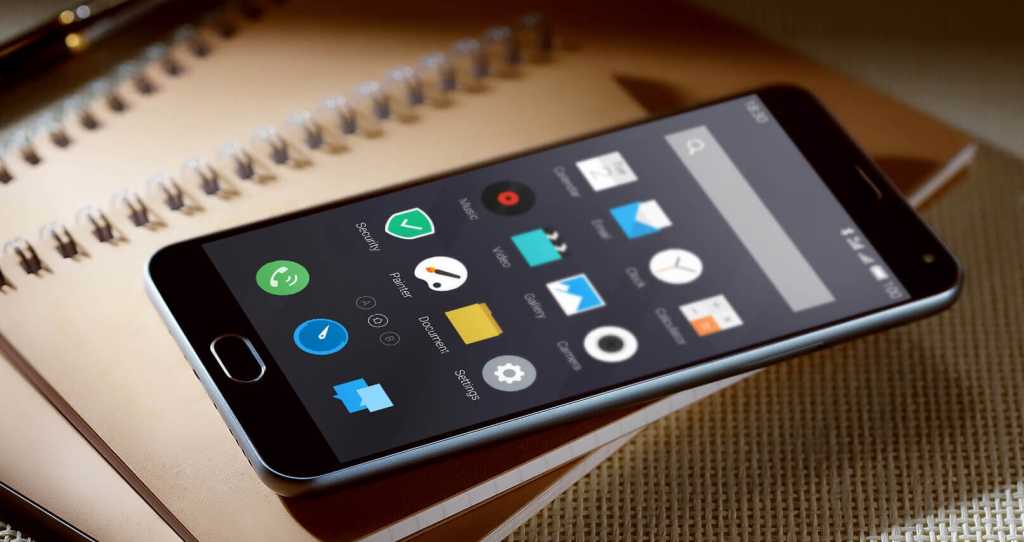 The most significant difference between the M2 Note To its predecessor, launched just a few months ago, Is in the processing chip - the new model is the MT6753 chip of Mediatek, Which despite the M6752 Note's very similar numbering MT1 offers less performance due to the eight Cortex A53 cores operating at a maximum frequency of 1.3GHz (compared to a maximum frequency of 1.7GHz on the MT6752), and a Mali-T720MP3 graphics core (compared to the Mali-T760MP2). T6752MPXNUMX more powerful in MTXNUMX).

However, alongside the weakened chip for the M2 Note there are also some nice "bonuses" - such as a system Android An updated 5.0 loopup with a new Flyme 4.5 interface, card expansion slot microSD Up to 128GB, which was missing on the original smartphone, and the icing on the cake: the price of 800 RMB only (130 USD in direct conversion) to the basic 16GB version and the price of 1,000 to the 32GB version, which is about 25 lower than the corresponding 1 models, MXNUMX Note.

In other words, the M2 Note is able to take the very competitive concept of its predecessor, and somehow make it more competitive.

In fact, the only major drawback of the M2 Note is the same drawback we saw in the M1 Note as well - The lack of support for the relatively rare 850MHz frequency in the third generation, Which are operated by the networks of Cellcom And Pelephone in Israel (and the virtual suppliers that use their infrastructures). All companies also have Networks Third generation also on the 2,100 MHz frequency, but in general the absence of one of the frequencies harms the potential level of coverage, which may undoubtedly be a 'deal breaker' for some consumers - at least until the day we finally see a full deployment of Networks Fourth generation, and with support for voice calls and not just information traffic.

Either way, there is no doubt that the M2 Note will be a nice addition to the range of ultra-cheap smart devices in our small country, and we can only hope that a bug chain (or any other store for that matter) will take care of the M2's rise soon, and at a competitive price of about 850 or even 800 NIS, depending on the price ratio between the older brother, the M1 Note, Israel and its source market. What is the price tag that will convince you to consider the M2 Note from your next smartphone queue? Tell us in comments.