The software giant has officially confirmed that the virtual assistant will reach the competing operating systems this year as well, iOS And Android

The news was released by Microsoft On the official Windows blog, But does not reveal all the details about the app. However, the company notes that Cortena can do "Almost everything it does for users Windows 10 או Windows Phone Number"He said. Users will be able to set up reminders, track flight tickets and more.

The details were revealed as part of the launch of the Phone Companion, application Which is designed to enable a smoother integration between the use of the computer and the use of a smartphone - and supports Windows Phone, iPhone and Android. It will be available in a beta version of the next release of Windows 10 that will be released within the next few weeks. 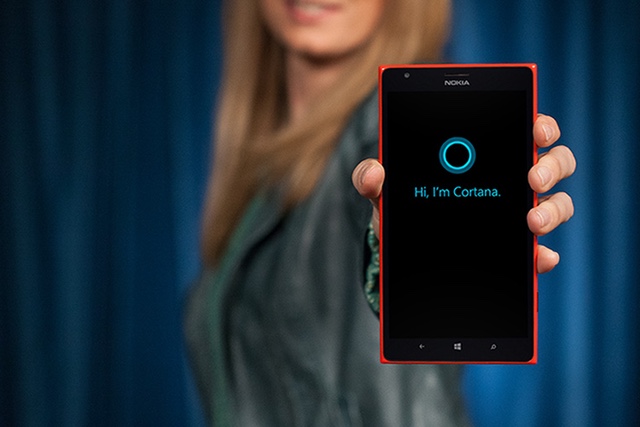 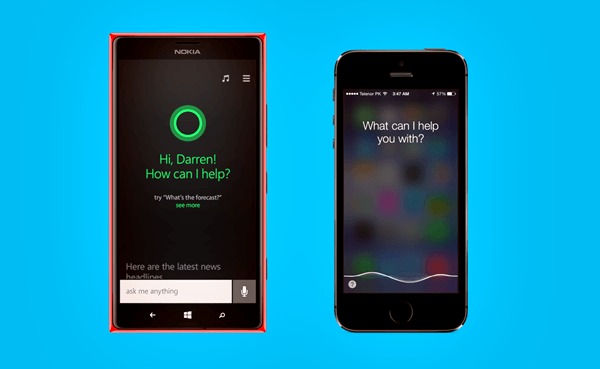 Microsoft states that "this is still just an app" so a number of fairly useful features will not work for users of competing platforms. For example, activating the personal assistant without touching the device but by saying the phrase "Hey Cortana" will not work on Android או iOS ״For starters"The company notes, so you can stay at least as optimistic about Android as an open operating system iOS.

When used first, the app will ask you to use its phone information and help it install Apps Microsoft Office Relevance - Apart from Cortana, the list includes the Office, OneNote, OneDrive, Outlook and Application Music Future. It will then help with various tasks such as the photo synch between the device and the computer (using OneDrive), managing the music catalog and managing notes in OneNote on the computer and the phone.

Cortena's version of the iPhone and Android Not defined as an independent app But as a "add-on to Cortana on Windows 10", and the company has not yet clarified whether it will also be available as a standalone product for the user That will not install Windows 10.

"You can ask Cortana for a reminder to buy milk before you go to the supermarket, using its version installed on your computer, and receive the reminder from your mobile device on the way there, or track your flight status from both devices at the same time and get updates on the device you are using at the moment," Microsoft said. Cortana's reminder and to-do list will appear the same on all devices.

Cortena is expected to reach users Android By the end of June, while iOS users will have to wait a little longer, as they will arrive later this year. Development of Cortena, as well as development Apps More from home Microsoft Office, For users of competing platforms is a significant step in making the company's services relevant to users on all platforms.

A video describing the activity of the personal assistant in systems other than Microsoft: