Microsoft Garage, a program that allows every developer in the company to create applications in his free time, jumps platforms and reaches Android and -Android Wear

Side developments for high-tech company employees is nothing new. With the "20 percent" program of Google, Which allows all its developers to deal with part of their time in personal projects that are not connected to their work, the creativity in the work is preserved and even encouraged.

Microsoft, a bitter rival to Google, has launched a similar program called "Microsoft Garage", And surprisingly most of the developments that come out of it are aimed at the Android platform - with very interesting innovations - like The innovative keyboard Which the company developed for the "Google Wear.

First, from Microsoft's garage project we get "Torque", A convenient replacement for Google Now embedded in the platform Android Wear. Instead of a user having to say "OK Google" in order for his smartwatch to start listening to commands, the new Turk app allows the user to rotate the hand slightly, in a way that simulates a fly being removed from the hand, to activate the Bing search engine-driven voice recognition. In this way Microsoft not only allows the wearer to use a more natural way to start voice search, but it also on the way replaces the Google As the search engine is on the clock.

"In Windows Phone, we have live tiles, so we do not have to log into the app several times at a time to get this information. About devices Android, There is very little information that can be seen without opening application Whatever. We really believe that the best experience for consumers is not to have to open application Whenever they want to get pieces of information of any kind, "said Ront Lawrence, product designer at Microsoft's Digital Life and Work development department. 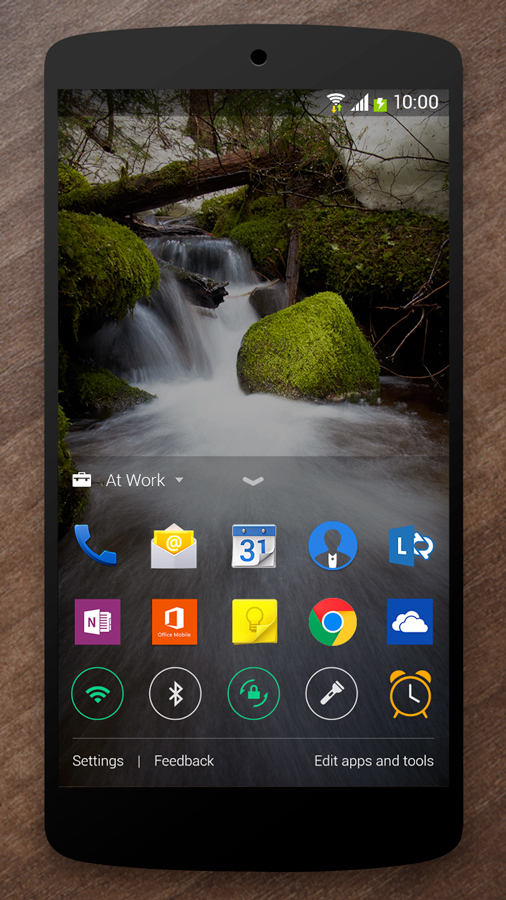 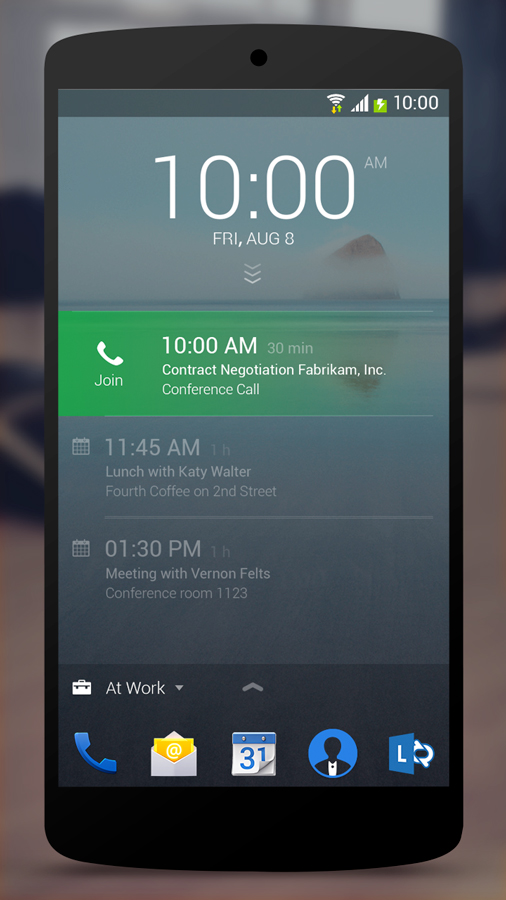 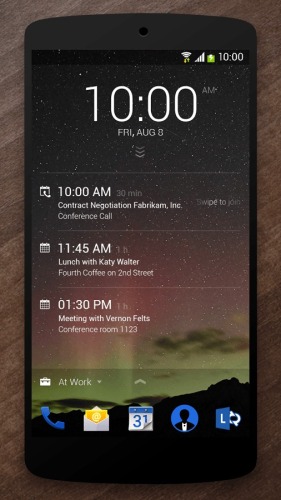 Next Lock Screen - The new lock screen for Android from Microsoft

The latest app, for now, is an app Journey & Notes, Designed to help the user record his experiences on the road and read other experiences from other people who have made it through. All you have to do is open the application, choose its current location and destination, and whether it's a flight, a trip to the woods in a distant country or even a local bus ride. From there, the user can write notes, leave tips he has learned along the way, and identify problems he encounters along the way, all without using real names. Other users who have done the same way and in the same way will encounter all the information that the traveler has left in front of them, thereby learning from the experience of others.

According to Monroe Hernandez, one of the creators of the Journey & Notes app: "Here in Seattle, people are complaining about public transportation on sites like Reddit or Facebook, but there's really no place for travelers to connect." The app, unlike the lock screen for Android, will later be available for the platform as well iOS And Windus von. 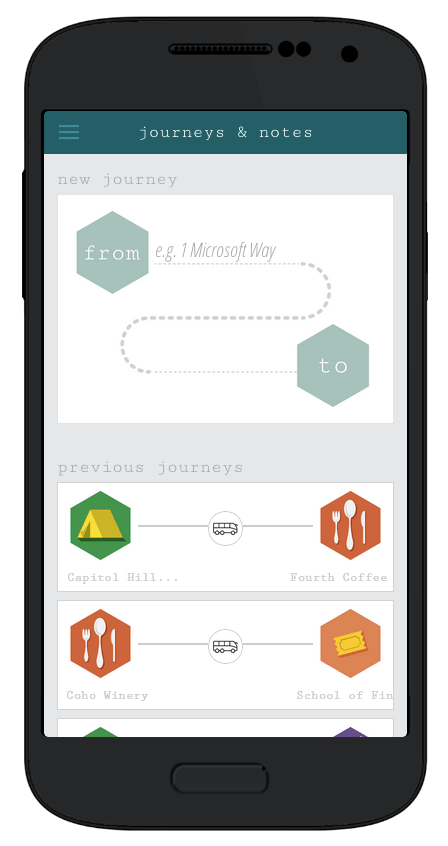 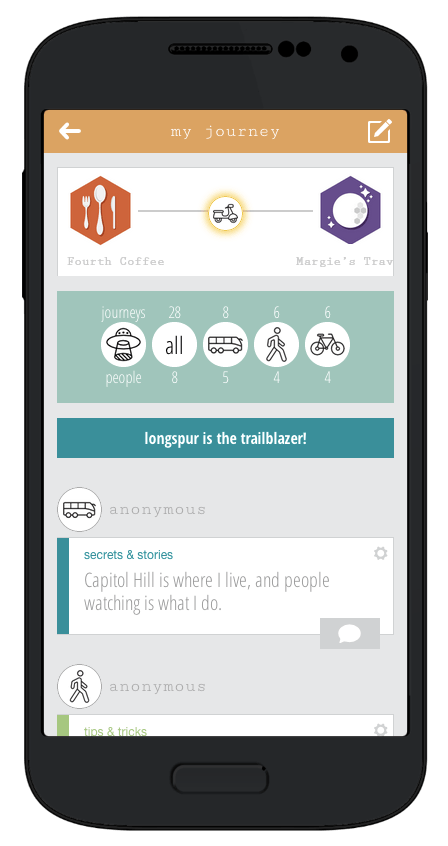 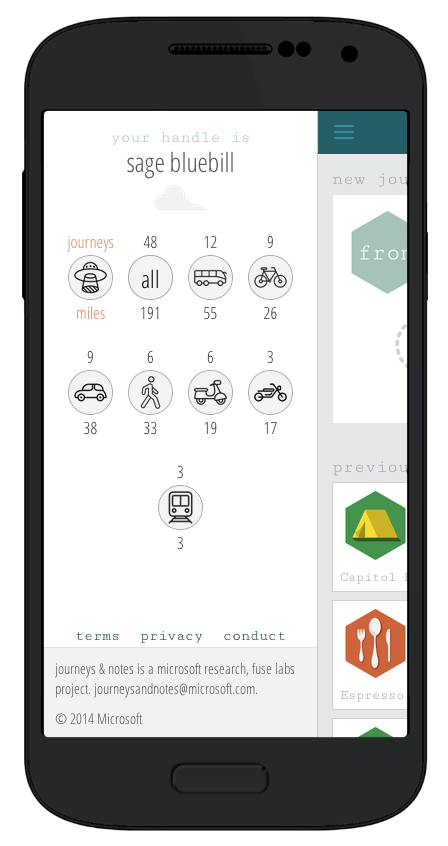 The company's garage program began in late 2009, and now numbers over 10,000 developers concentrating on development Apps Consumers in whatever they fancy. We are more than happy to see that Microsoft is not only developing Apps But uses her private time to develop Apps For all platforms and for any purpose.