Microsoft is launching a competitor to Chromacast 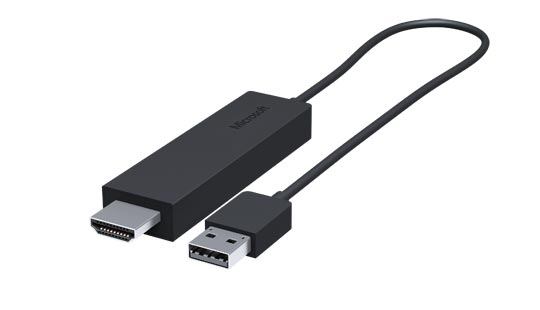 The "Microsoft Wireless Display Adapter", which is The second hardware product That Microsoft is launching this month, connects to the TV or screen and displays content from the connected device - all this is done via an HDMI connection and a USB connection. Unlike the devices of Dark And Google, operating on closed standards and tailored specifically to each platform, the adapter of Microsoft Office Works on the Miracast standard, which works using the technologyWi-Fi Direct - which means it is open source and highly compatible. 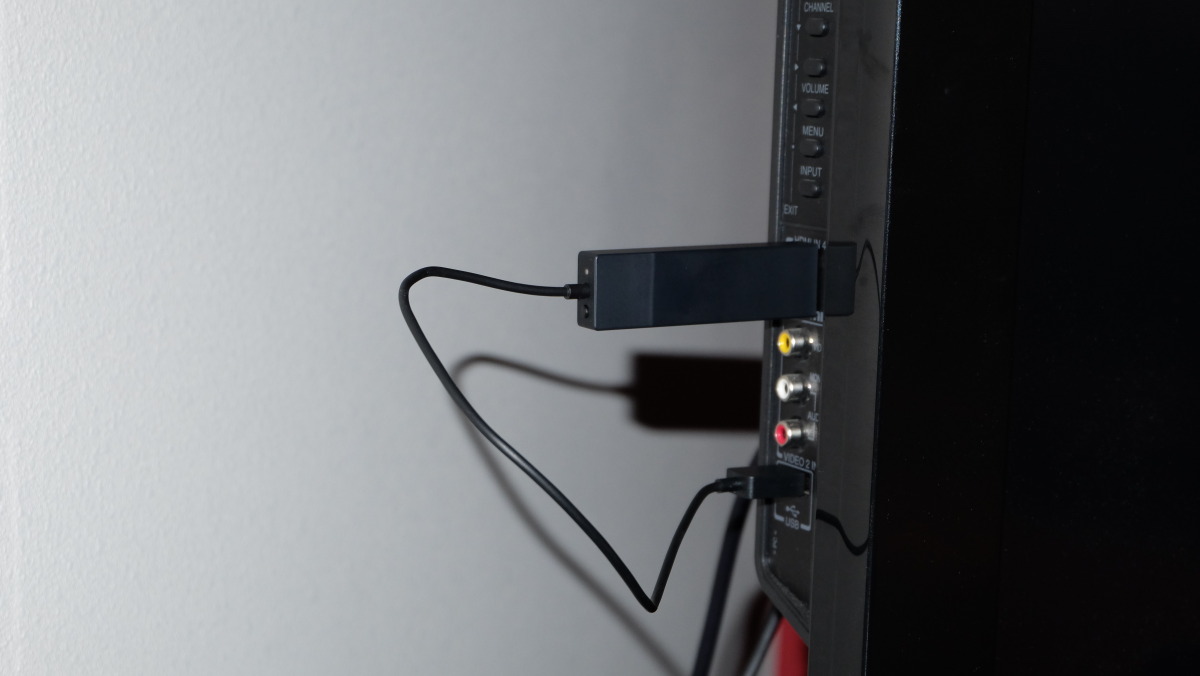 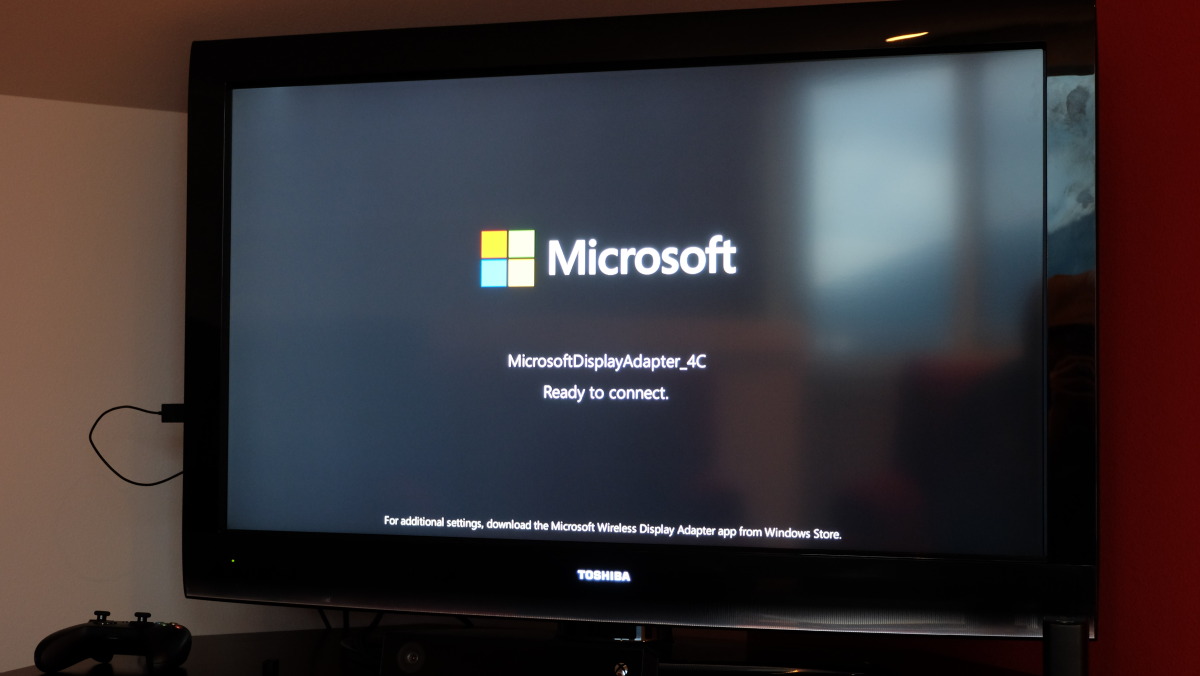 Connecting the adapter to the TV and turning it on 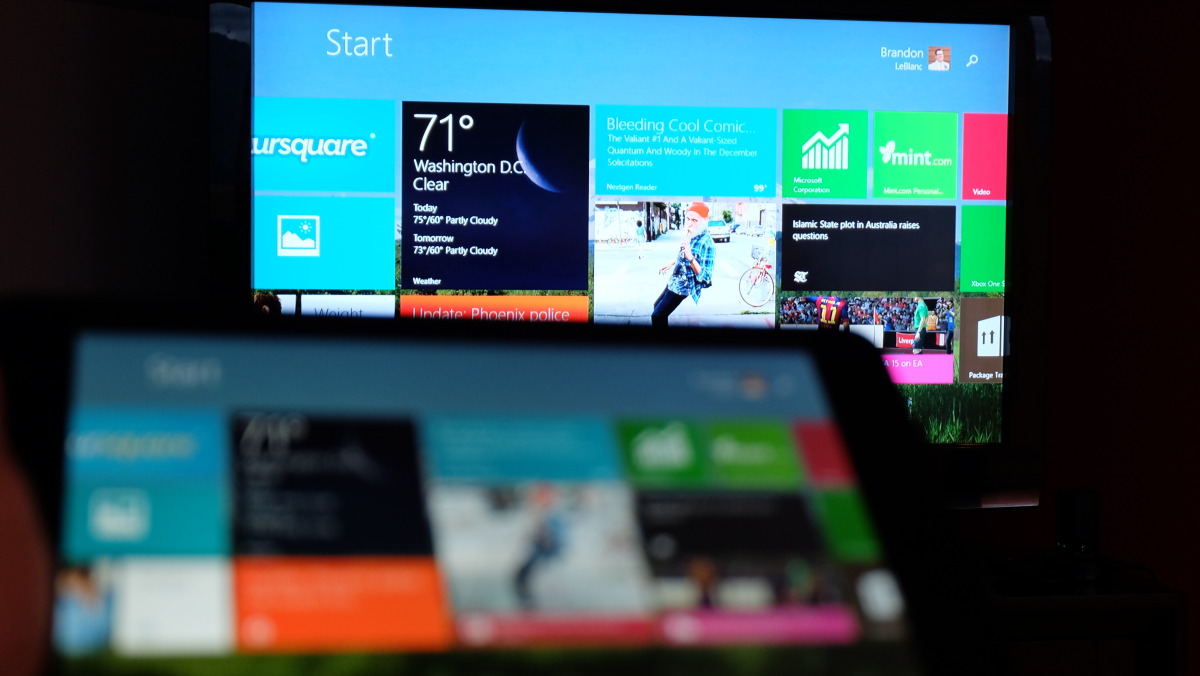 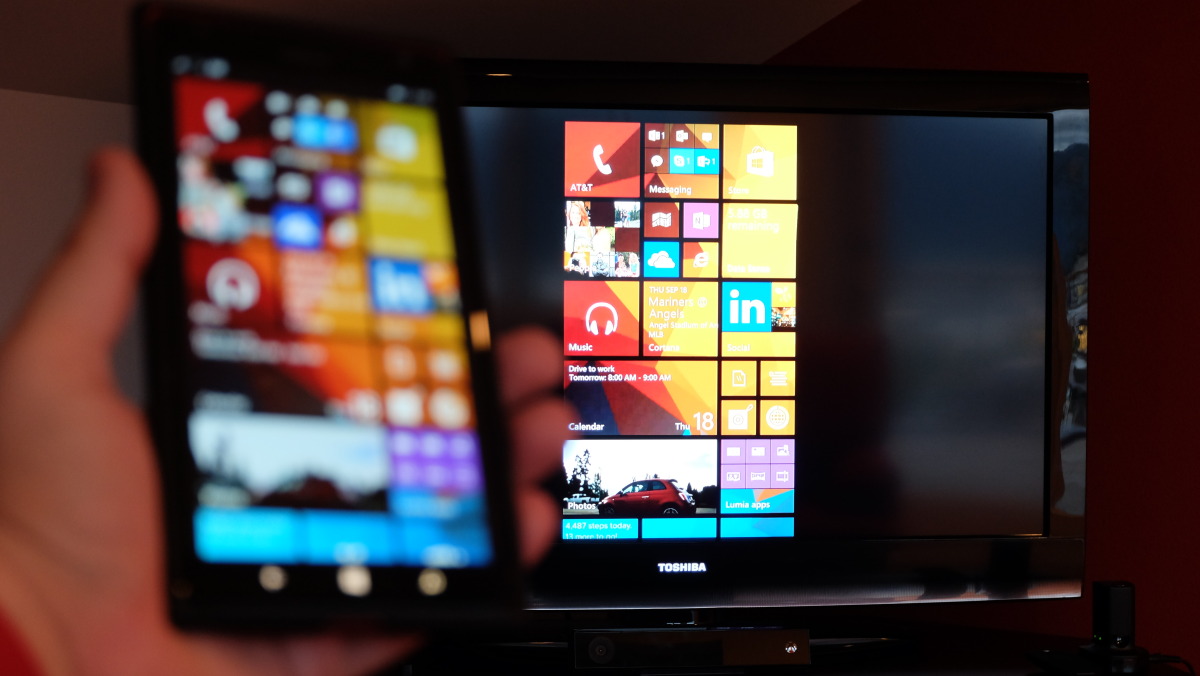 Connect to adapter with טאבלט And a smartphone

With official support for Windows 8.1 and Android 4.2 and above, the Microsoft adapter is the most open adapter that can be found from the major companies and will run on any computer, laptop or smartphone that supports the Miracast standard. Chromacast adapter from Google, On the other hand, runs on the company's Cast standard, and is only open to apps that support the closed standard (whether it's on iOS or Android). This means that while the Android platform supports the cast standard, natural support for Windows or iPhone is not here. In order to view content from your computer using Chromcast, we will need the browser Chrome and the additive that accompanies it.

In addition, compared to the Chromecast adapter, the Miracast standard on which Microsoft's adapter is based operates on Wi-Fi Direct technology, which, with an internal connection to devices, does not require Internet access to the adapter directly. Apple's solution to the matter, The Darkest TV, Also operates in a standard that does not require an Internet connection, but the company's standard is closed to the "iOS only.

The Microsoft adapter can already be bought now at an early date onCompany Website, Priced at $ 59.95. Although it is not cheap, for a consumer with more than one platform (a description that probably applies to most of us) the adapter of Microsoft Office Will do the job.