One can argue about its methods and decisions, but it can not be argued that Huawei of China can not create Smartphones Suitable for the Middle Market - Whether through the Honor subsidiary brand that has already become one of the most popular in the country of origin, or under the name Huawei In his glory.

Now we get another demonstration of this, with the announcement of an international version To the Smartphone 5C smartphone, Which will begin to be sold soon in the UK and other European countries, through Amazon And other online stores, with a price tag (including local VAT) of 150 Pounds or 200 Euros respectively, which means only NIS 850. 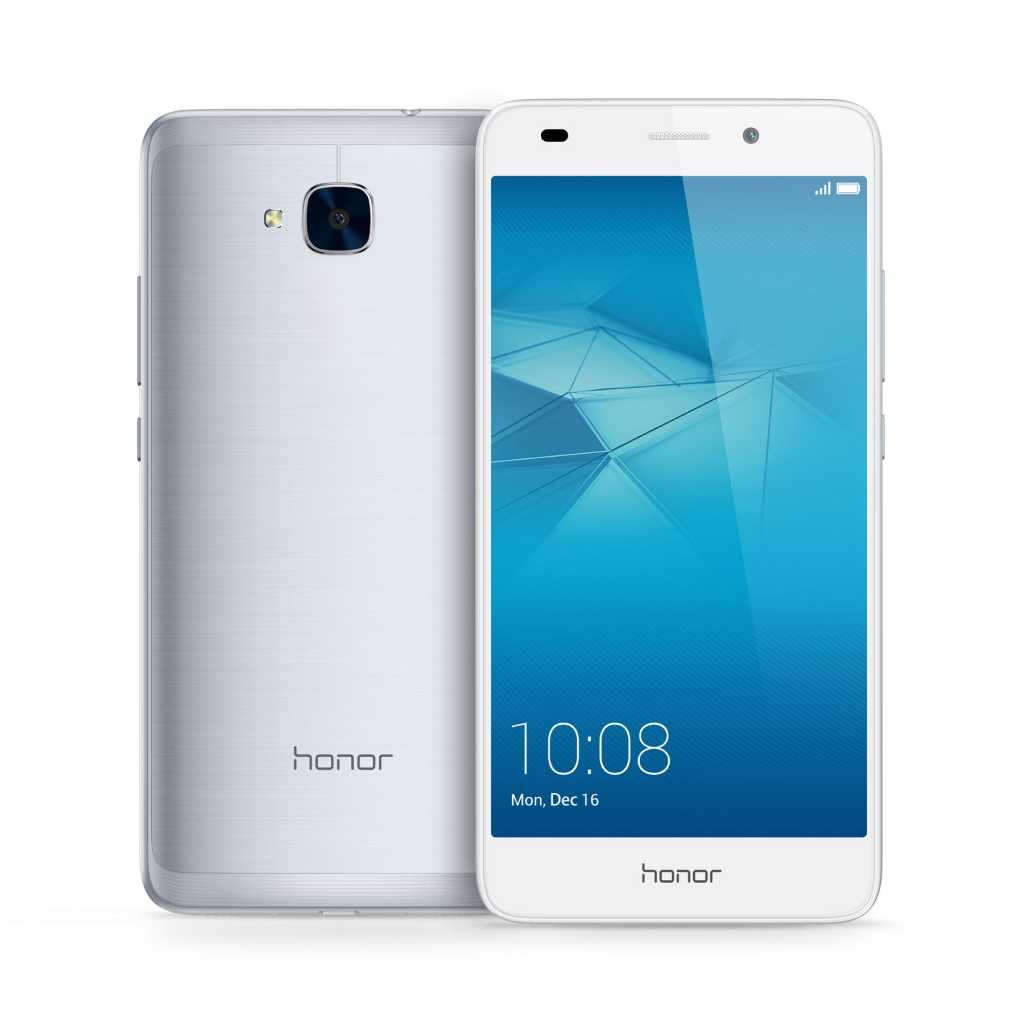 The Honor 5C is similar To the Smartphone 5X smartphone Which has already begun to be sold in Western countries at a competitive price a few months ago, but it should be noted that the new model should be even cheaper, even though the 5X He has already won a few discounts Which helped him maintain his position as one of the best online publishers around.

The new model offers an 5.2-inch IPS screen and an 1080p resolution, 2GB RAM, built-in 16GB built-in storage with microSD cards, Android Marshmallows with EMUI's latest 4.1 interface Huawei, A main 13 megapixel camera with a maximum f / 2.0 shutter key, a secondary 8 megapixel camera, an 3,000mAh battery and a metal shell that is supposed to give the added value under the modest price tag. 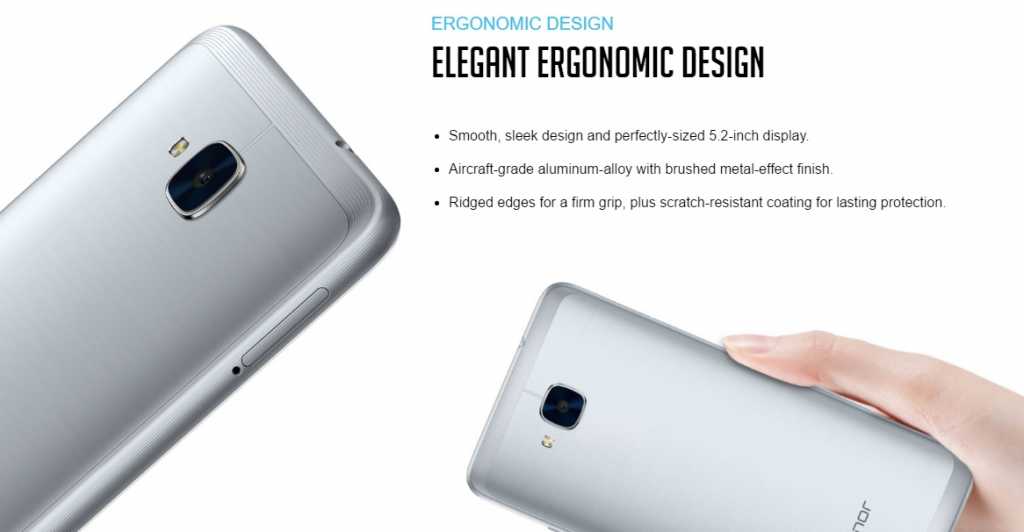 It should be noted that the Honor 5C does not support the third-generation 850MHz frequency used by Cellcom And Pele-Phone (and may partially cover the third generation of these operators), but also supports all the frequencies of the second, third and fourth generation that exist in the Israeli market

The most interesting feature of the new model is undoubtedly chip His Kirin 650, which includes four cortex A53 at 2GHz operating frequency, four additional cortex A53 at 1.7GHz frequency and a Mali-T880MP2 graphical core - all based on a recent 16 nanometer production process, which will also help Great savings compared to the Kirin 620 or intermediate chips Qualcomm And Mediatek, which are based almost entirely on a production process on 28 nanometers only. It would be interesting to see how the Honor 5C copes with other intermediate models based on the Helio P10, Helio X10,Snapdragon 616 andSnapdragon 617.

The device will be available in black, silver or gilt color

The specification for the Honor 5C is similar and almost identical to that of The P9 Lite model Which was announced two months ago alongside the P9 flagship, although it seems that a change in the branding to Honor, a certain change in the external design and the reduction of some features (there is no built-in fingerprint scanner and no version with memory RAM Increased volume) helpedHuawei Create a model that carries a reasonably cheap price tag, for all those who do not want to pay more than NIS 1,000 on the smart device and also do not really want to wait for a price drop for the Lite model in question.

So will the Honor 5C become a surprise hit for the European market? Probably it will depend mainly on capabilities chip God-Kirin 650 is fresh.