Samsung has decided to take a particularly aggressive approach with Launch of its Galaxy S21 models This year, with cuts of almost two months compared to traditional exposure dates for previous generations of the brand in late February or early March, preparations for international availability are particularly wide within a few weeks and with lower prices compared to 2020 versions, at least in some cases. The early sales for all three devices that make up the brand have also begun in Israel - and the prices we discover certainly manage to attract attention and provide a worthy new year development, even if one takes into account the relative shortcomings of the new generation.

God-Galaxy The standard S21, with an advanced Super AMOLED screen (with an adaptive refresh rate of up to 120 Hz) of 6.2 inches that still loses its density with a transition to 1080p resolution compared to 1440p resolution in the previous generation, fast internal storage of 128GB, dynamic memory of 8GB, array The same triangular main photo as last year, IP68 water and dust protection for casing with Gorilla Glass Victus cladding front and glass-like plastic cladding, 4,000mAh battery with 25 watt charge and Exynos 2100 chip which is the most significant upgrade in the current roll - will be offered in four different shades With a starting recommended price of NIS 3,000, which will also give early buyers benefits in the form of a tag Galaxy Smart Tag, Duo Charger radio Double the power of up to 9 watts and four months subscription to the premium service of UAF YouTube At a value of about 96 shekels.

Some of the local importer's marketing partners have decided to sweeten the launch deal even more, offering the S21 with a starting price tag of NIS 2,800 along with the wireless tag and wireless charger - and this is an important improvement over the recommended starting European price of 850 euros including tax, which translates For more than NIS 3,350. Did anyone say apocalyptic vision?

God-Galaxy S21 Plus with a 6.7-inch Super AMOLED screen with 1080p resolution and a refresh rate of up to 120 Hz, 256GB internal storage by default, 8GB of LPDDR5 memory, the same triple photo array asGalaxy The standard S21, a built-in 4,800mAh battery and a back cover made of real Gorilla Glass - will be offered at official recommended prices of between NIS 3,600 and NIS 3,800, with a set of bonuses that includes a 25-watt wired wall charger (no longer offered to everyone inside the case as part of a line alignment). With the current initiative from Apple), Tag Galaxy One Wireless, Four Months YouTube Premium and HeadphonesGalaxy Buds Pro News. This is compared to a price of 1,100 euros including tax for the same model in European countries, or about 4,350 shekels. 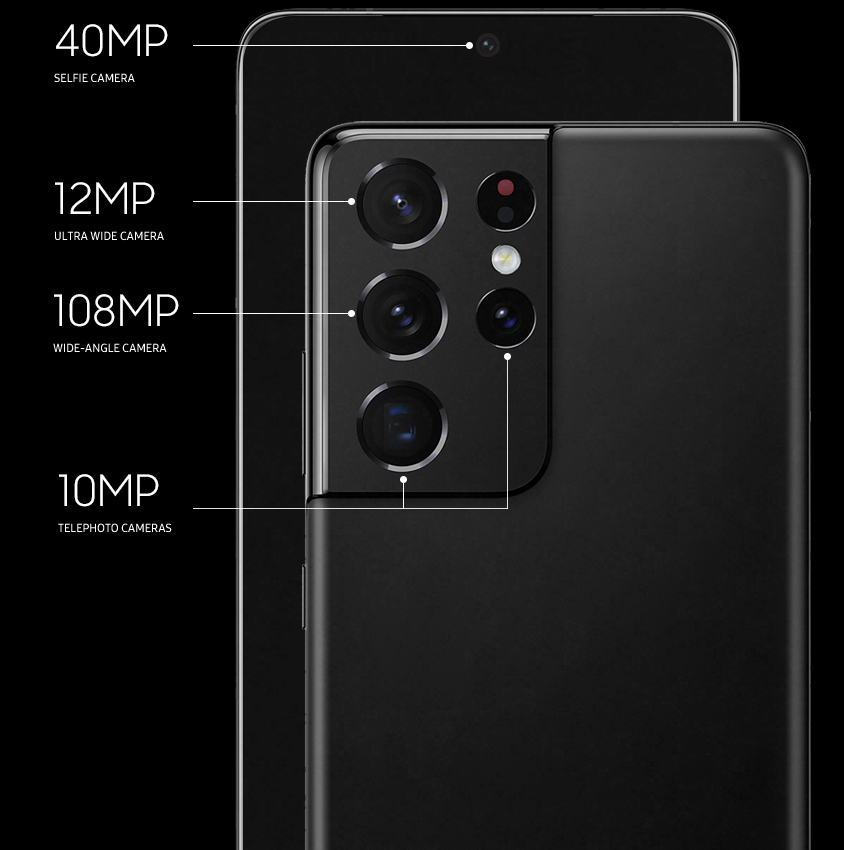 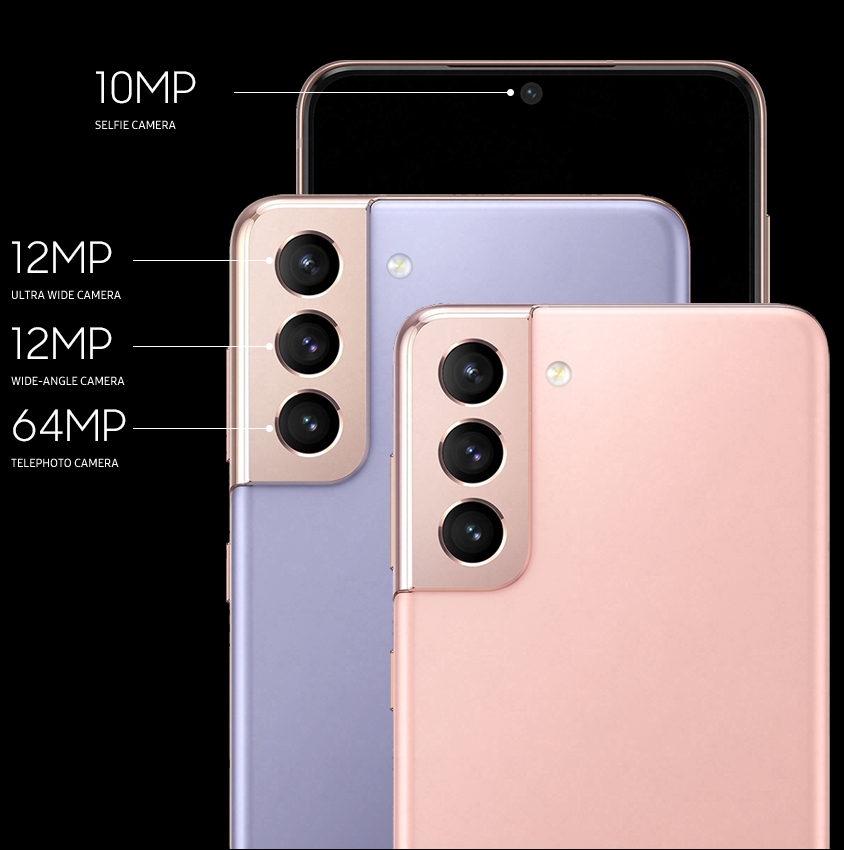 God-Galaxy Senior S21 Ultra, with Super screen AMOLED Of 6.8 inches with a resolution of 1440p with a refresh rate of up to 120 Hz, an improved pentagonal main photo array, storage Fast internal 256GB or 512GB alongside 12GB or 16GB of dynamic memory, leading 6E Wi-Fi connectivity, S-Pen support and a 5,000mAh internal battery - will cost between NIS 4,400 and NIS 4,700 in the 256GB version along with the same bonus package worth hundreds of shekels That we mentioned in the previous paragraph for the S21 Plus, or NIS 5,170 to NIS 5,200 for the top version with half a terabyte of storage And LPDDR5 memory in a volume that can embarrass quite a few desktops and laptops. Here too it is a price that is noticeably lower than the price of the European audience, who will be asked to pay 1,300 euros or 1,430 euros for 256GB of storage And 512GB of storage Respectively, that is, NIS 5,150 and approximately NIS 5,650.

Do competitive prices provide a good reason to think about buying early, or should you not open your wallet before getting real reviews first? Let us know what you think in the comments.