Meet the new Moto E: more than anything, including the price

A month after most of the details were revealed about the new generation of cheap Moto G and E devices Motorola, The company is officially unveiling the 2015 version for one of the most successful smartphones in this world 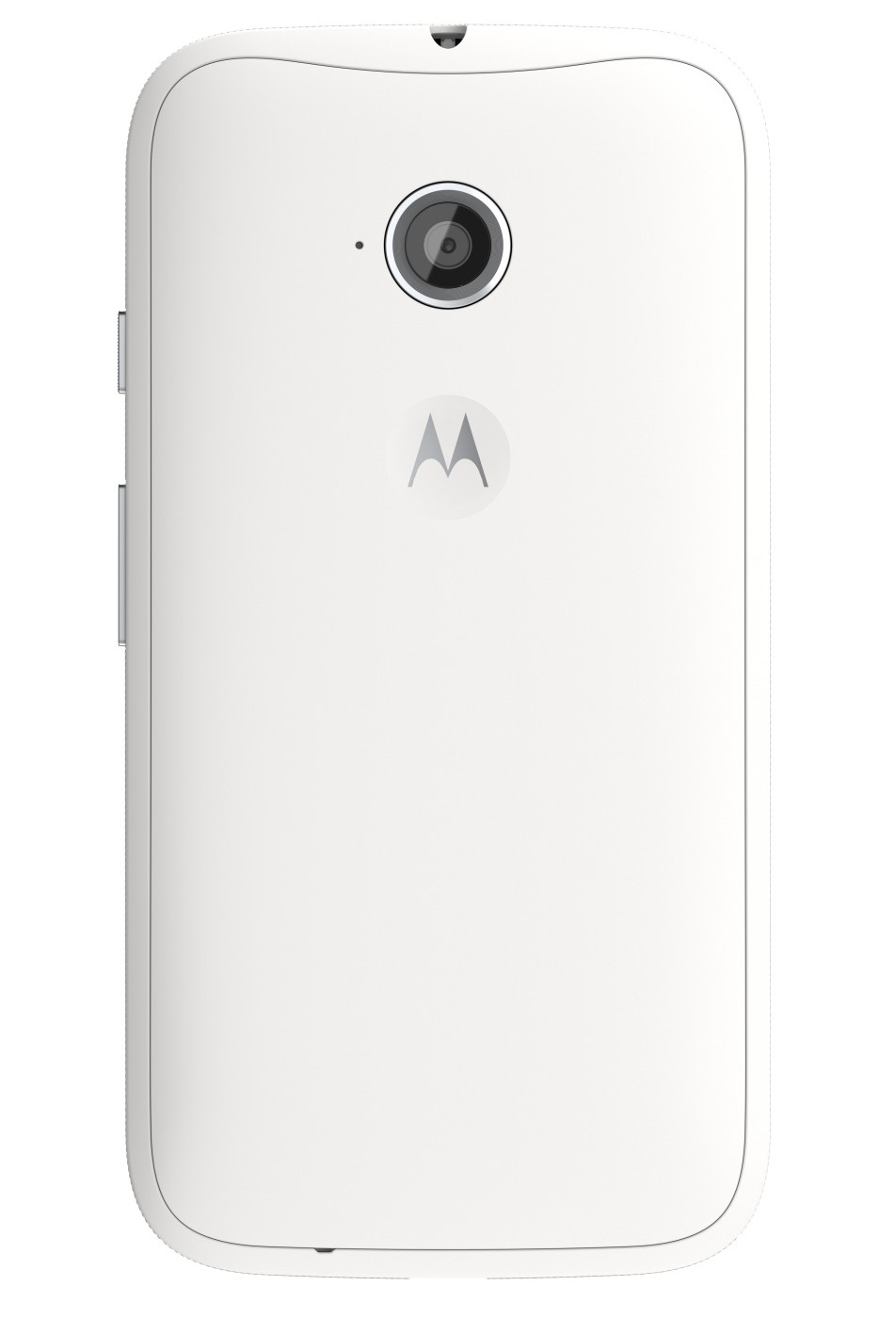 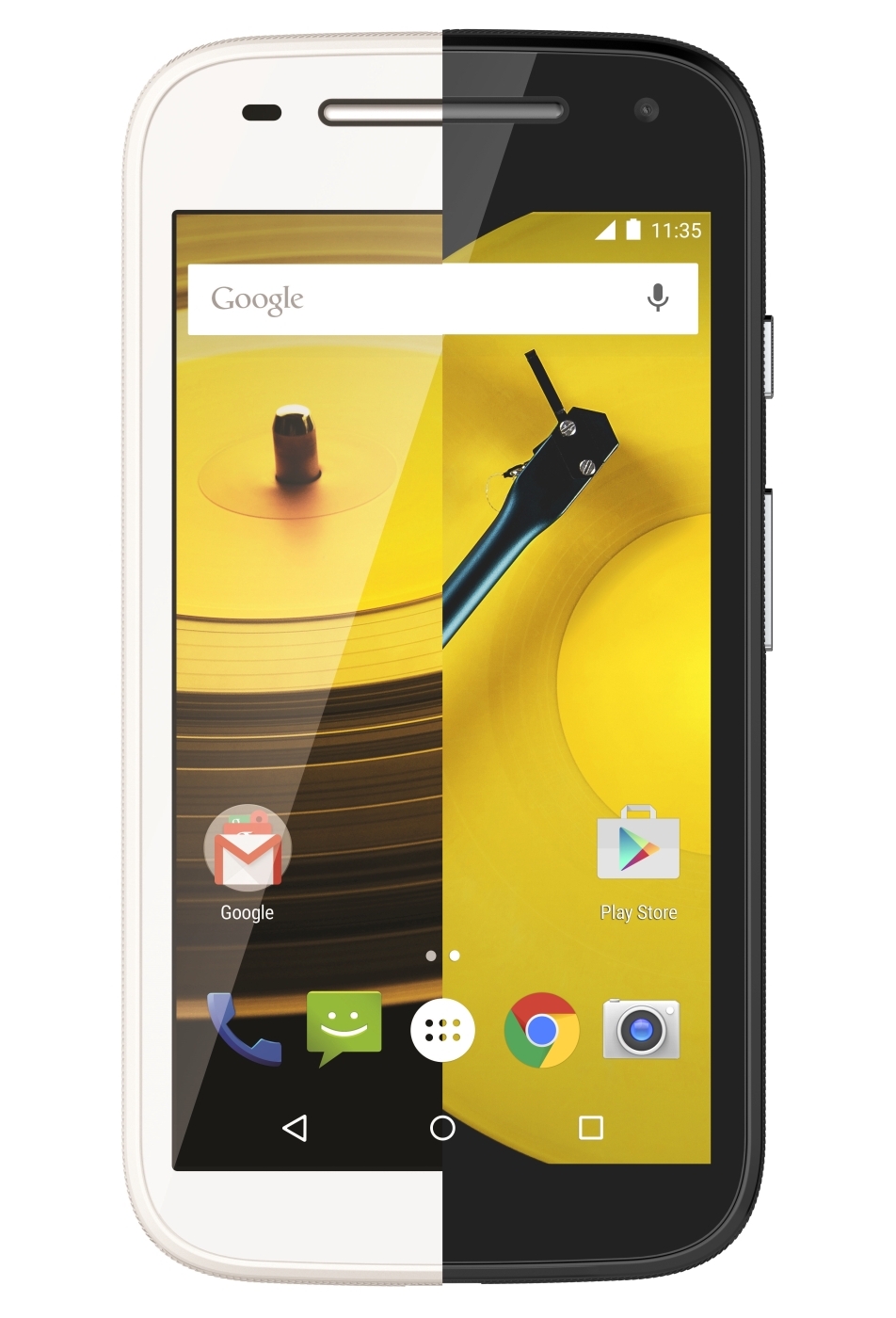 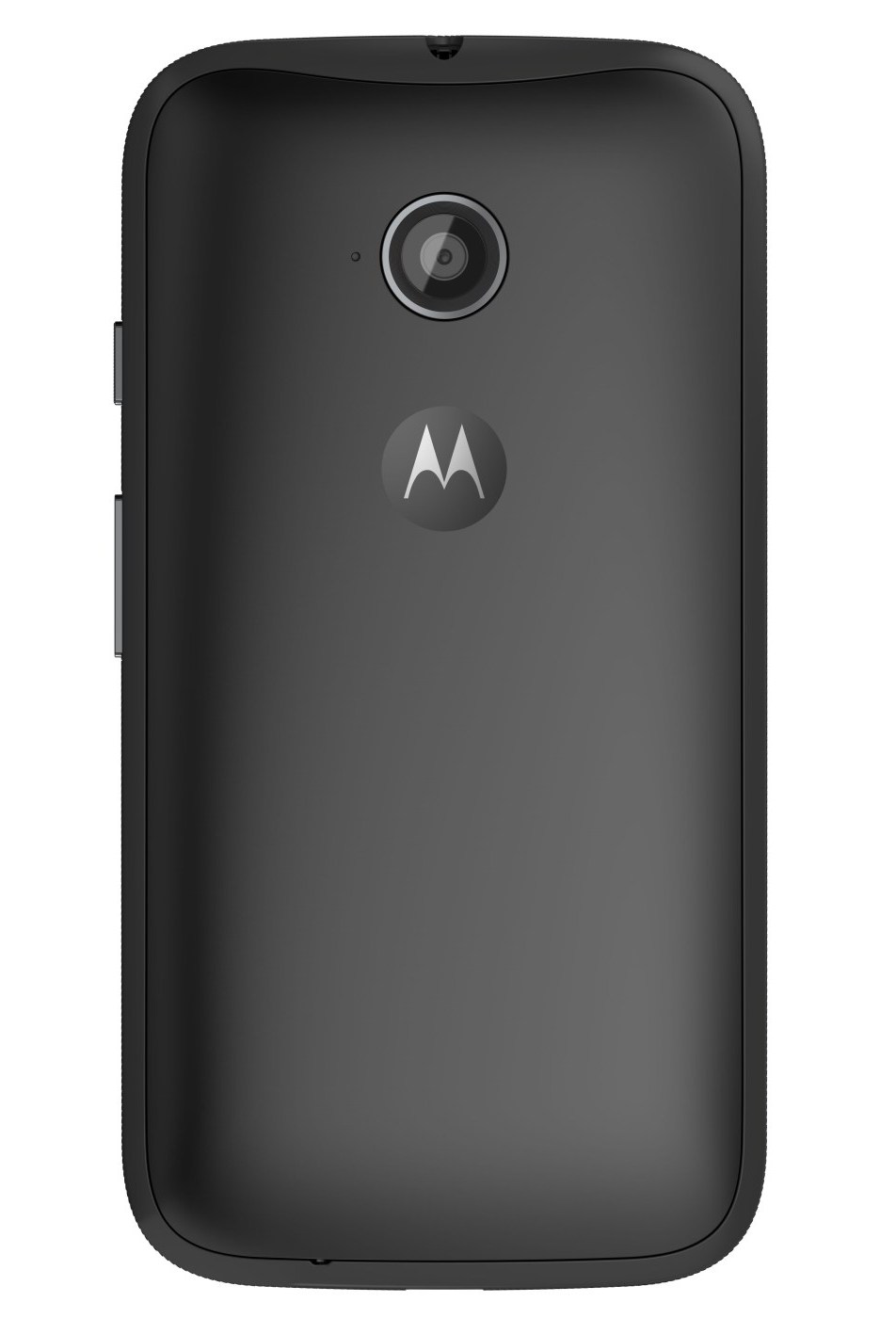 Three days for MWC and the engines are already enclosed. As part of Motorola's latest Moto family, the new generation Of its cost-effective smartphone - The Moto E. The device, which comes in almost identical design to that of its predecessor, displays an updated specification that includes a sample 64 bit processor Snapdragon 410, 4.5 magnified screen, 1 gigabyte of memory RAM And eight gigabytes of RAM storage (Twice the internal storage of the previous generation).

The camera array of the device is also improved, with the addition of camera Front 0.3 low-resolution megapixel camera, plus the option to shoot Video With 720p resolution on 30 frames per second, an increase in the photographic ability of the original Moto E, which was able to shoot Video Only 480p resolution.

The new Moto E comes with the addition of support for 4 (or LTE) networks, making it one of the cheapest LTE-enabled smartphones in the market. The new handset comes battery With a larger capacity of 2,390 mAh (compared to 1,980 mAh) and a price tag of 150 (only NIS 590). This price is true for the US market in which it is officially launched, but this may change if and when the device appears in the Israeli market, which we would not rely on in the near future (Motorcycle E has not yet officially appeared in Israel).

As can be seen in the above specification, Motorola Is expected to launch the 3G version of the new Moto E, which is expected to come with a lower price tag and a weaker specification than its more advanced sibling, including the Snapdragon 200 processor (significantly weaker than the Snapdragon 410) Qualcomm. The price tag for the 3G device is no longer known, but for consumers looking for a reasonable smartphone at a good price,Motorcycle The new E will do the trick.