Chinese era of Motorola Is officially launched with the launch of the fourth generation of the famous intermediate series, when at least one of the models should offer impressive photographic capabilities

In line with all the early reports, Lenovo yesterday launched its smart devices under the Moto brand, and has actually officially begun its intriguing collaboration with the American manufacturer that was once one of the largest and most famous in the entire field. However, contrary to all those reports - we received not two but three new models, all from the Moto G family, when The new Moto X models (Which may be called Motorcycle Z in the end) we'll probably look just next month.

In this article we will concentrate In the two leading models from the triadAnd let's start with the most expensive and advanced model - the Moto G Plus. The name may be confusing, but this smartphone offers the same dimensions as the new Moto G, with an 5.5-inch IPS screen and FullHD resolution with Gorilla Glass 3 cladding, chip Snapdragon's 617 Qualcomm 8-core Cortex A53 with an 1.5GHz frequency and an Adreno 405 graphics core, memory combinations RAM And volume storage Built-in 2GB and 16GB, or 3GB and 32GB and 4GB and 64GB in the most advanced model, microSD storage expansion slot, built-in fingerprint scanner, 3,000mAh battery with Turbo Charge (up to 6) 15 minutes of charging) and a major 16 megapixel camera based on Omnivision's OV16860 sensor, with auto focus based on phase detection and based Laser And a pair of double-edged flashes, along with a secondary 5 megapixel camera. 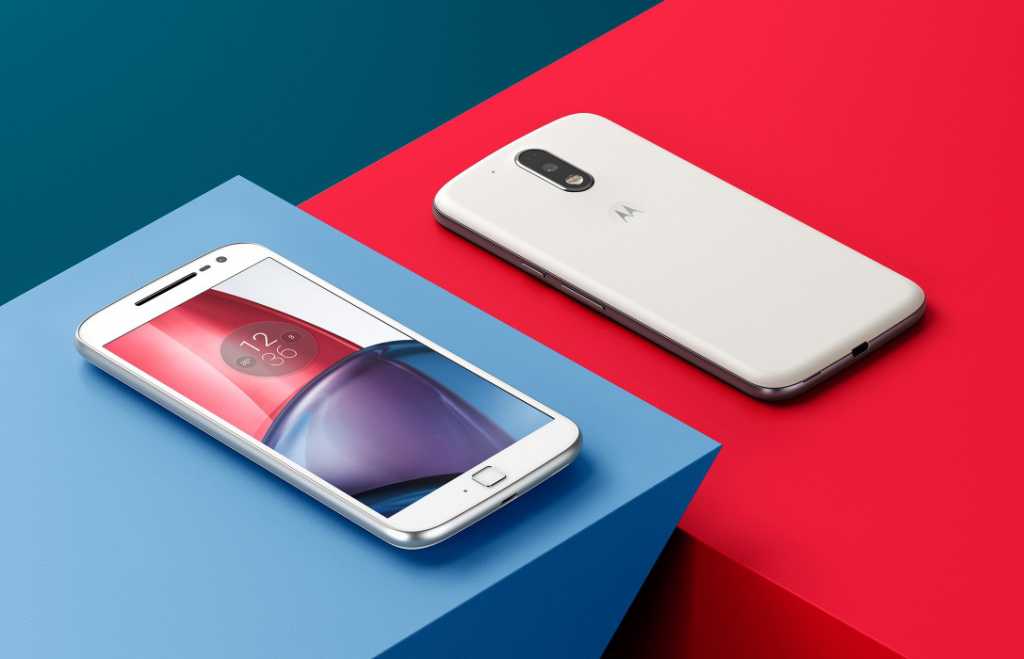 This specification is an important upgrade compared to last year's third-generation Moto G, although the processing unit itself is far from the technology record, even in medium market terms. The most significant news of the new generation, it seems, is precisely the camera - which purports to provide capabilities similar to those of a flagship device, at a much lower cost. 4K photography support is not here, But according to the preliminary review performed on the DxOMark site - The camera of the Moto G Plus is indeed very high quality, and receives a score similar to the cameras received atiPhone 6S Plus andNexus 6P, and even slightly higher than those of theLG G4 andMotorcycle X Style of last year.

The new generation MotoG G offers the same look and dimensions as the G Plus, though without the fingerprint scanner, with camera First, the less advanced is based on the 13 megapixel sensor and comes with dual-tone LED flash - and also with built-in 16GB or 32GB storage (expandable, as in the corresponding model) combined with memory RAM Of 2GB. 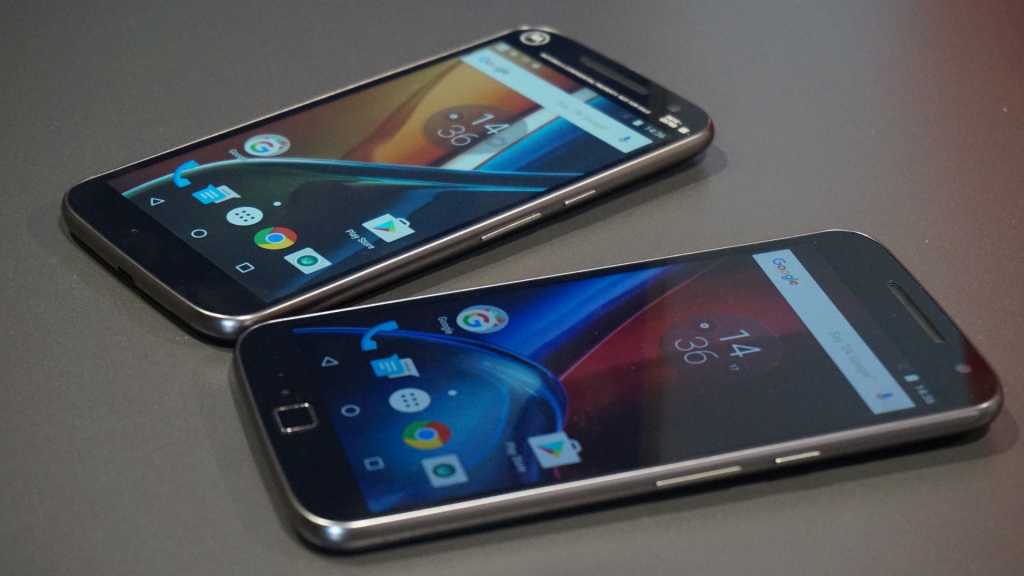 The two models come from the factory with a system Android The latest 6.0.1 marshmallow combined with very little interface to the standard AOSP version and a tentative promise of fast and long-term software support, Motorola Popular during her years as a division of Google

The differences between the two smartphones rely on these points, and so the price differences do not appear to be very high either - the predicted price of the Moto G is set to start at about $ 180, while the price of the G Plus will start at about $ 200 for the base model , About $ 235 for a model with 32GB of storage and 3GB of memory RAM, And $ 300 or slightly less for the top model with storage and memory.RAM The maximum. It should be noted that the only officially announced prices are for both modelsMotorcycle G Plus and the Indian market - but they can certainly try to cut the price tags expected in markets that are more relevant to the average Israeli user. 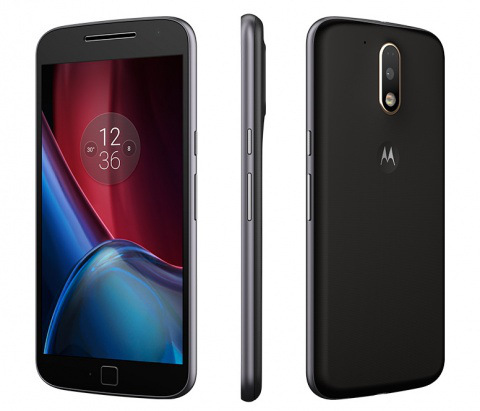 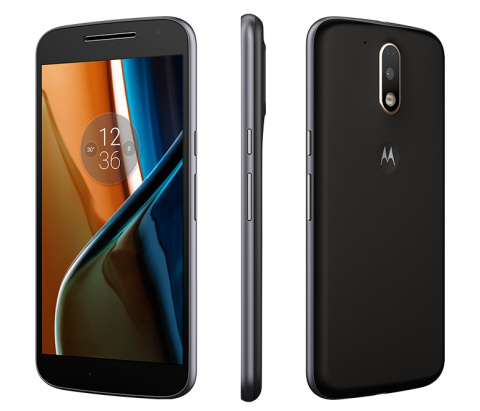 A pair of relative disappointments recorded from the new generation's Moto G relate to the continued absence of the front stereo speakers (this time only a single front speaker) which was a great bonus on the second generation Moto G and disappeared last year, as well as the replacement of the Moto IP67 protection G third-generation protection "only for water splashes" in the new generation - perhaps in the IP52 standard, and perhaps without any specific regulations at all. Eliminating these unique features will surely make it difficult for the fourth-generation Moto G to compete with the countless affordable smartphones offered at a similar price tag of between 200 and 300 dollars - and right now, the Moto G Plus model seems to be the more relevant of the two, as said by the quality camera And its ability to reach storage and memory volumes RAM Competitive. 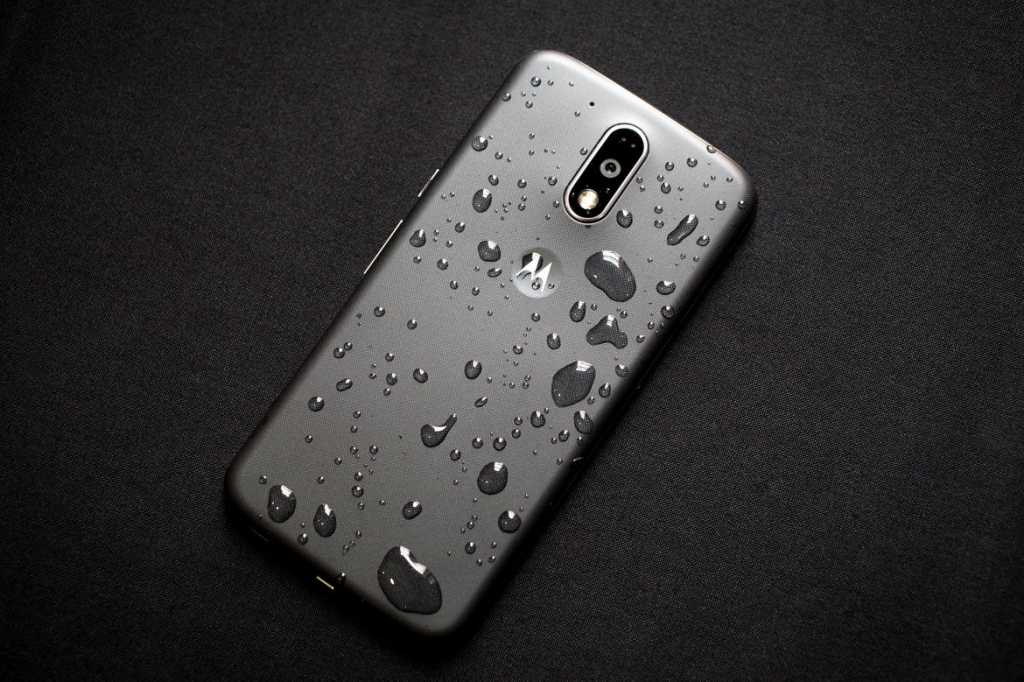 Can you understand the direction of Lenovo In the new "toy" she received, or does it feel like another intermediate device that has lost its way and its uniqueness? Share us in the comments. 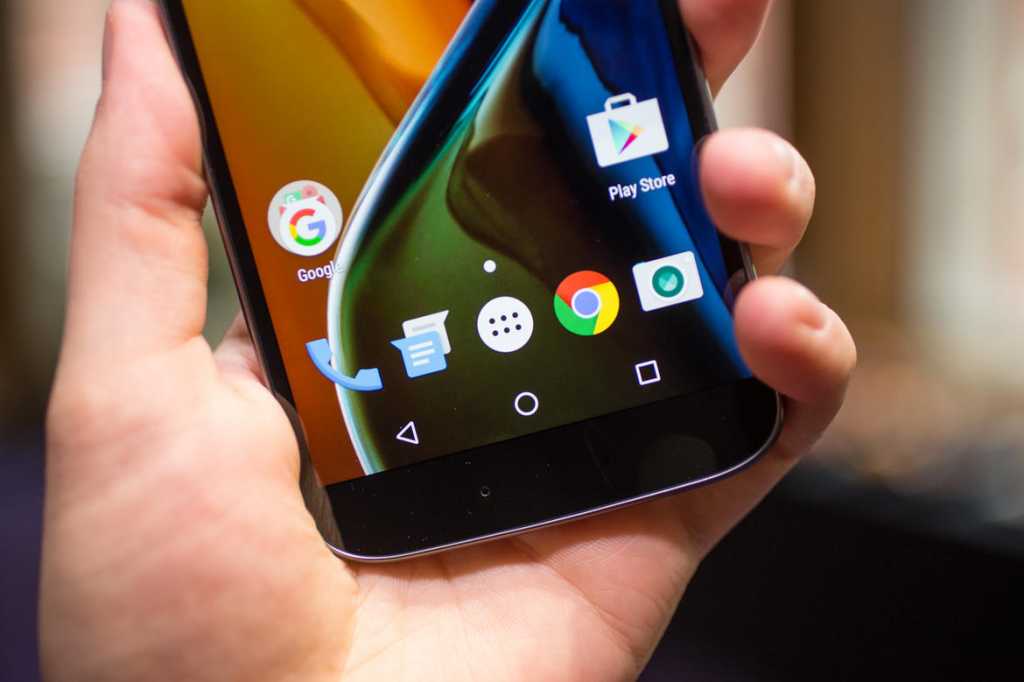