Motorola launches: The Naxos that the world needed? (Updated)

The handset manufacturers are officially launching the Droid Turbo, the smaller brother of the 6 battery At a huge capacity - but also exclusive to American operator Verizon, at least for now

Excited about the Nexus 6 And the ideas that stand behind it, but you just do not see yourself walking around with Unlocked A monster with a screen of almost 6 inches? Motorola has a new device that may be just for you… but getting it will not be easy, unfortunately.

The new Droid Turbo, which we've discovered a few weeks ago thanks to repeated leaks, offers a particularly powerful specification that is basically the same as the 6, but also includes some upgrades that should make it a real winner, at least to some users.

The camera is a 21 megapixel camera (although not specifying the physical size of the sensor probably indicates that this figure is not impressive, so the final results will not necessarily be higher than those of cameras with a smaller amount of megapixels) with a f / 2.0 shutter key, Dual LED flash and video shooting capability 4k At 24 frames per second, the battery is a huge capacity of 3,900mAh and should last at least two days in heavy use and the screen is, as noted, the highlight. 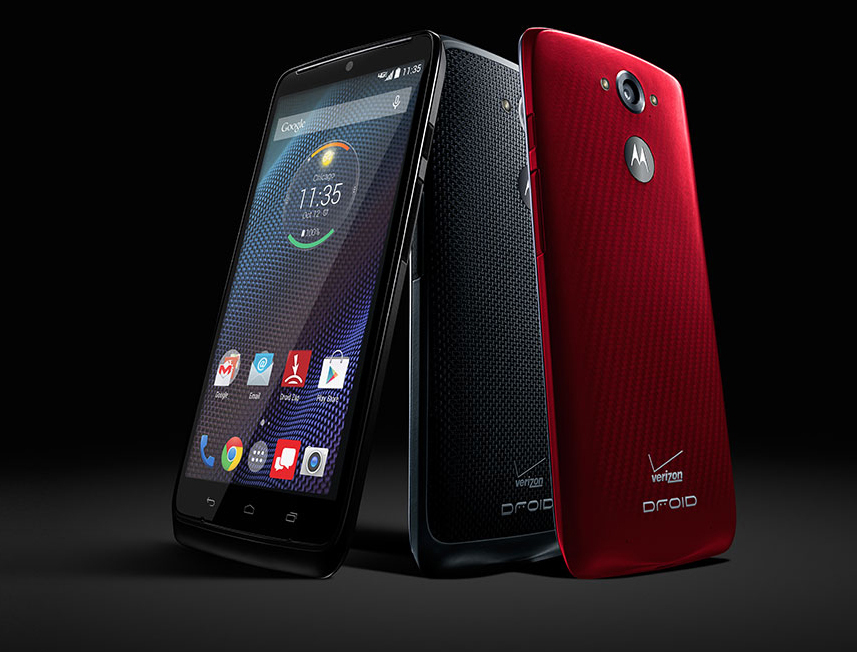 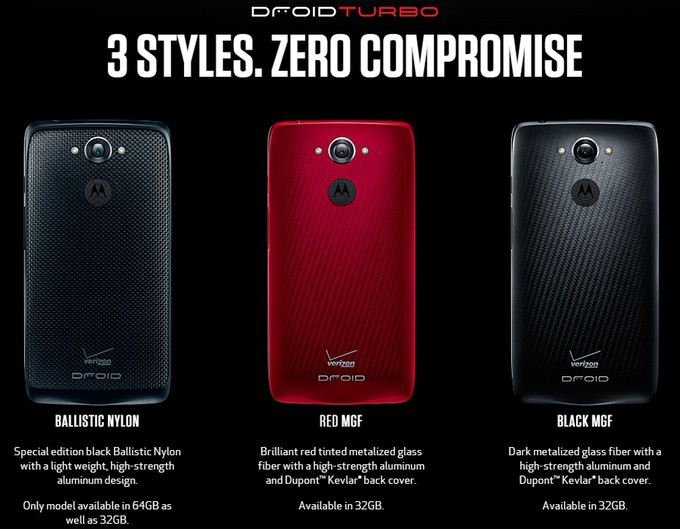 The back of the Turbo will be offered in two variations that sound quite exotic - glass fibers coated with metal and reinforced with Kweller and aluminum, or from a strong polymer that meets the name of ballistic nylon

This is a 5.2-inch screen with QHD resolution that translates to an unprecedented pixel density of 565 pixels per square inch (very close to the 600-dot-square-block barrier that characterizes high-quality printing in books, magazines, etc.), with this screen giving the Droid Turbo "modest dimensions" "Much more than those of the Nexus 6, plus added weight and thickness and also life battery Improved.

First impressions video for the new smartphone, from theverge.com

The Droid Turbo is not devoid of relative disadvantages, either As opposed to his older brother from the Naxos family And they As opposed to other modern flag instruments - It does not have a microSD card slot, it has a mono speaker (compared to a pair of stereo speakers on the NXUMX), its camera probably does not offer an optical image stabilization mechanism that exists in Nexus 6 and several other competitors, it supports LTE networks up to category 6 only Maximum download speed of 4 Mbps vs. 150 Mbps per second in the 300 category, and in addition, it will reach stores equipped with the system Android KitKat 4.4.4 with an interface of Motorola (Blessing or curse - depends on who you ask) and will be updated to Android Lollipop only later. Despite the above list, it is hard to argue with the statement that the Droid Turbo is one of the most advanced and impressive smartphones around.

The Droid Turbo will be available as of tomorrow (30 in October) with internal storage of 32GB or 64GB and 2 different colors and finishes - meanwhile exclusively on the Verizon American network. Exclusive availability in the United States is undoubtedly the biggest disadvantage of the device at the moment, but those interested are invited not to lose hope - Verizon operates second, third and fourth generation networks using technologies identical to those in Israel, so there is nothing to prevent Unlocked Such as in Israel (after the planned cancellation of the program, apparently), and there is no technological impediment to the subsequent release of a similar or similar international version.

As for the price, the Droid Turbo is offered at the price of 200 USD or 250 for the 32GB and 64GB versions, respectively, when signing a two-year contract with Verizon, which means that the full price of the unlocked smartphone will probably range from 650 to 800. Far from the 6 which is offered at 650 USD or 700 USD depending on the internal storage volume.

Like some previous Droid devices, the Turbo also offers nanoparticle coating for its internal components that are supposed to protect it from slight wetting - a less impressive feature in the current era where flagship devices like the Galaxy S5 and theXperia Z3 includes advanced protection from water and dust (without compromising the exterior appearance, as was the case in the past)

Have you fallen in love with Droid Turbo and its size explained or do you still prefer the NXUMX and its extraordinary size? You are invited to tell us what you think about the reactions.

Is the world version we wish for just around the corner? Motorola Has distributed orders in Brazil for the launch of a device that meets the Droid Maxx and offers the same (or at least very similar) back-to-back part of the Turbo, with estimates that this is an international version of the advanced chipset. The launch event will take place in about a week, at 5 in November, and we'll know exactly what it's all about. 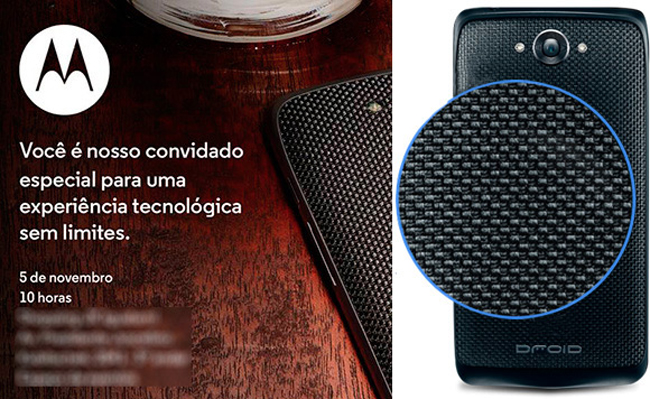