My Life: Everything about Google's new cellular service provider

Project Fi is the experimental mobile service of Google, For Nexus 6 owners only - offering a refund for unused surfing volume, smooth transition between Networks Without a contract and more

Google is entering mobile services. Her service, under the name Project Fi, Will be in the near future at an experimental stage and for invitees only, and will be restricted to American telephone consumers and devices Nexus 6 Of the company, to be trained with a designated SIM card; Like other experimental projects of Google, It does not seem like an attempt to storm the market head-on and conquer it within three years, but a long-term educational project.

Google will not start building infrastructure Mobile phones, And will rely on those of partnerships in the field - these are currently T-Mobile and Sprint companies, which will provide them with their infrastructure in the United States and their access to international infrastructure that will ensure access to the cellular network in most countries of the world. But even without new infrastructure, there is in the service that it will offer some interesting sections. 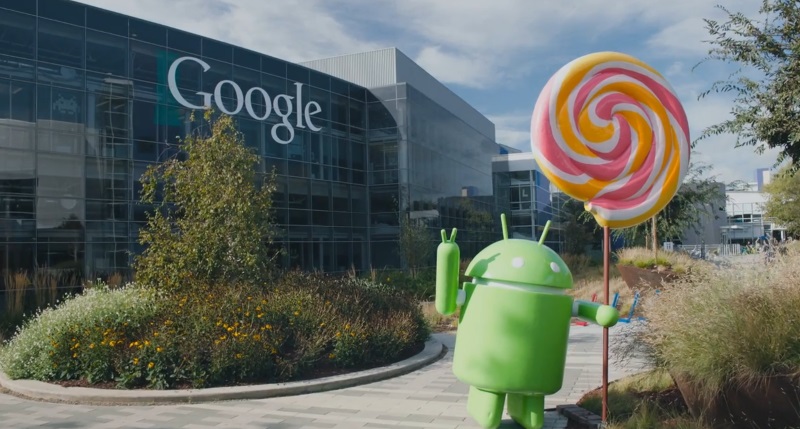 The main good news is a data rate that is directly proportional to the volume of mobile browsing. Google Does it in a slightly convoluted way, based on refunds to the consumer's account rather than retroactive collection such as electricity and water infrastructure, for example, but the bottom line is that Project Fi users will only pay for the information they used. If they paid 3 gigabytes of information and used, say, only 2.2 gigabytes in that month, they would receive a return of just over 26 per month in the following month. If, on the other hand, they went through the roof of the package and used 3.3 for a gigabyte of information, they would pay the direct ratio of the deviation, meaning 10 percent more than their normal tariff. In other words: no fines for overuse, no full payment for partial use.

So how much will it cost? Google Offers a simple equation, according to which 1 gigabyte = 10 dollars. It is expensive next to surfing rates in the country, and in the United States it hardly passes, and only thanks to that basic package that offers Google Relatively cheap for the market - $ 20 for unlimited but missing use אינטרנט. But what’s interesting is the potential in saving on unused volumes of information and the convenience of being able to browse as needed without worrying about anomalies. Ideally we would prefer unlimited surfing packages at reasonable prices, but given the difficult bottlenecks for upgrading the cellular network, it could be that a flexible and easy-to-calculate program like Google offers here is the decent realistic option.

Another interesting aspect of the service is its ability to transfer the device from the T-Mobile network to Sprint and back, depending on the nature of connection at any point, and between them and open Wi-Fi networks that the device will detect in the environment. This transition between cellular networks and network connection points will also occur during conversation and surfing, will be unnoticeable according to Google, And will also enable optimal connection quality and savings on paid browsing.

Other outstanding points in Project Fi are the waiver of a long-term contract,Google Hangouts, which allows your device to be online, can call from its number via other smart devices.