New at Waze: Arnold Schwarzenegger will guide you to your destination

The popular app adds the ability to navigate using the voice of the star of the "Deadly Mission" film series, Arnold Schwarzenegger, on the occasion of the release of the fifth film in the series - Deadly Mission: Genesis

Expands the supply of navigation sounds: The Israeli navigation app purchased by Google, Waze, published a few days ago a picture In her official Twitter account, Which looks quite large hand holding theiPhone 5S has an open popular navigation app. Next to the picture, the guys at the Waze wrote that the voice navigation service in the app is likely to add a new voice of "The Biggest Slab." 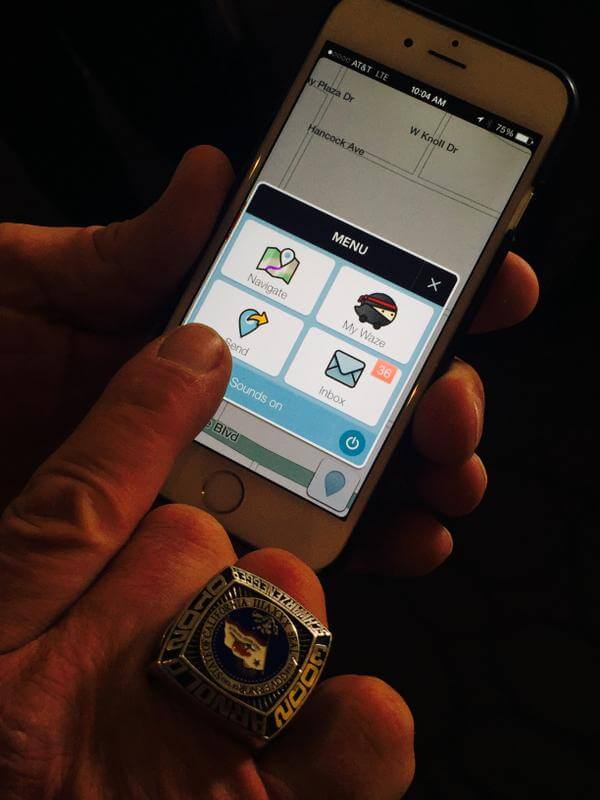 And that's how it was, starting with Achish, the navigation app has added voice to voice navigation, and this time it's the voice of none other than Arnold Schwarzenegger, the giant film star and former California governor. The recording for voice navigation was performed by the actor under the character of the killer robot in the successful series The Terminator.

Along with the recorded navigation instructions, users will be able to hear some of the most recognizable sentences from Schwarzenegger's character, including: I'll be Back, Hasta La Vista Baby and more. How long did it take for a successful actor to finish with the voice navigation recordings you were wondering? Well, according to Schwarzenegger, the procedure took less than an hour, at the end of which all the necessary navigation instructions were ready. 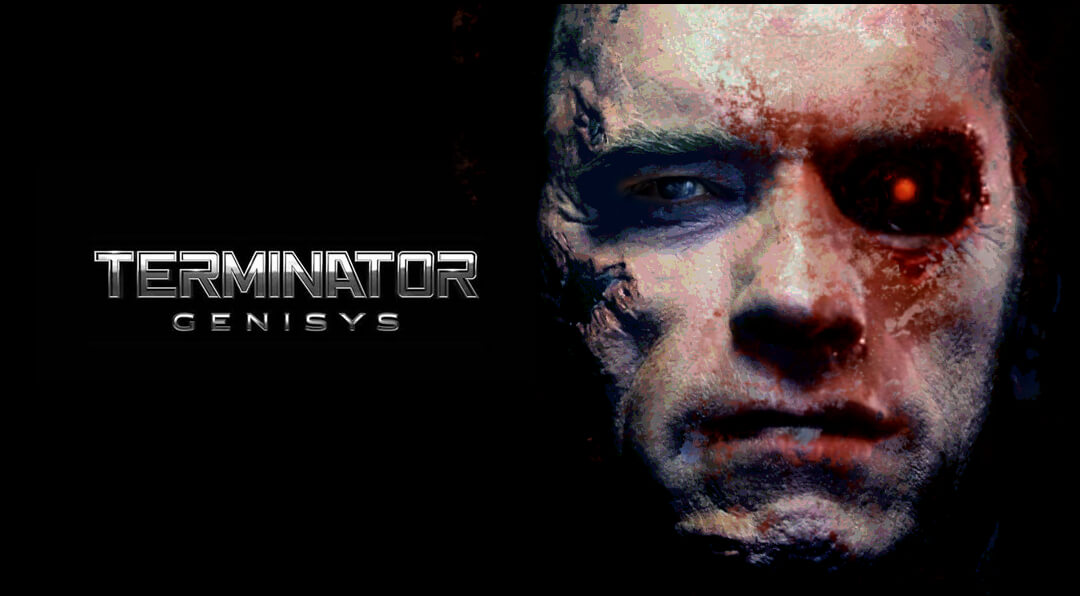 Schwarzenegger's voice does not reach the Wise app without any hidden motive behind it, of course. This is a collaboration between the navigation application and Paramount Studios as part of the promotion of the fifth film in the successful series Terminator Genisys, which is due to be released in two weeks' time, at 1 in July.

The Terminator's voice joins an extensive series of voices that already exist in the popular navigation app, and is now available, in English only of course, to app users around the world.