It's no secret that Samsung plans to continue pushing the field of folding devices regardless of the success or failure of the original Galaxy Fold - but it makes sense, however, to assume that the Korean manufacturer will try to derive as many lessons from the first attempt in the innovative field and implement them in subsequent versions. After a small official teaser about two months ago, we now have the first model photos - which seem to prove that the next round will be based סמסונג On the flexible and folding screens to create Unlocked Modern compact as possible, instead of trying to create Unlocked Great that he is too טאבלט.

The pictures from the Far East show us a device very reminiscent of the latest Razr from LenovoMotorola - A relatively compact model with a fold in the horizontal axis in its open state resembles a typical modern product with an elongated display panel, and in a folded state it becomes a kind of minimalist square that will be much easier to fit into any pocket of any garment. Would this carrying comfort be worth the price tag? This is a difficult question to answer right now. 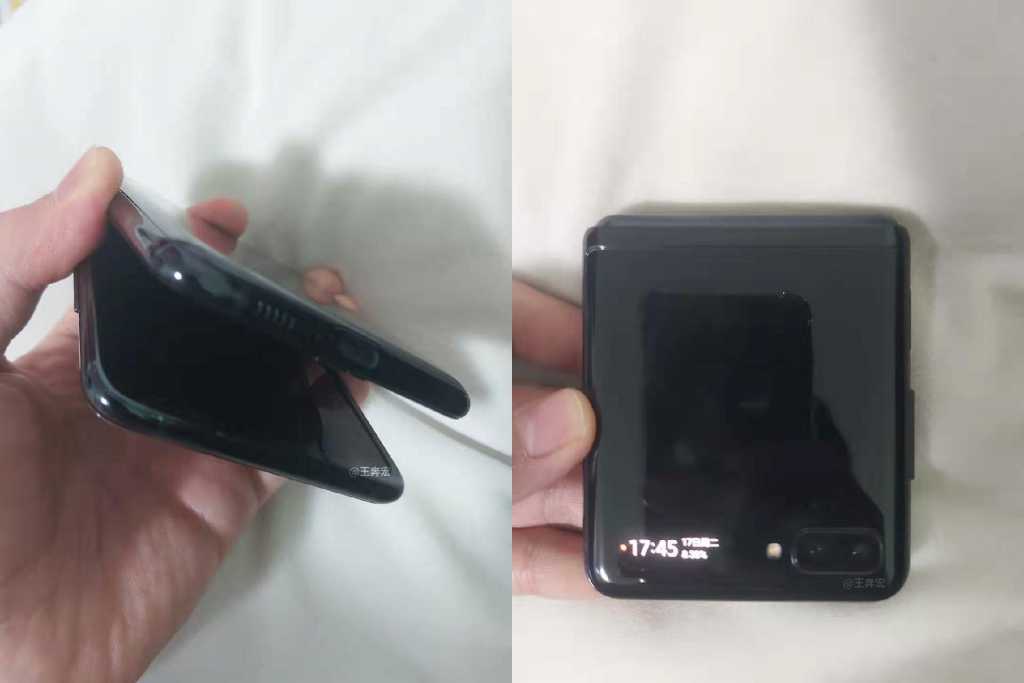 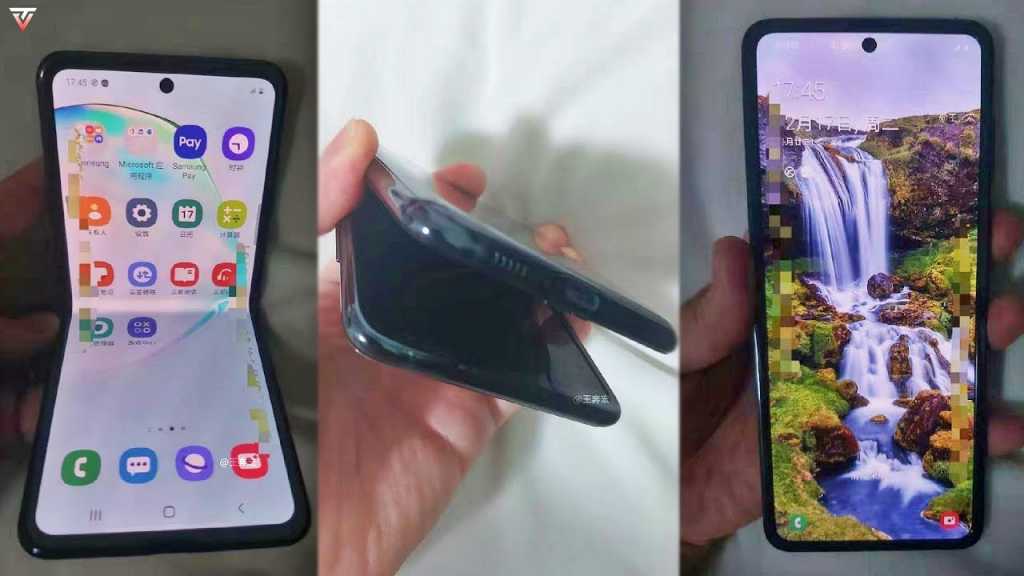 The display panel on the future folding device will offer a single selfie camera within the center hole of the screen, along with a pair of rear cameras and what looks like a tiny secondary screen to display minimal indicators in the folded position and a built-in LED light to assist in this task. We have no details on the model's technical specifications, but rumors of a price tag of no more than $ 1,000 (half the official price of the model)Galaxy Fold) may indicate that this is actually an intermediate model - certainly when you consider that the folding Razr will require $ 1,500 to pay for something in the middle.

The announcement for the next folding device, under the name Galaxy Fold 2, or perhaps under a different name that will separate the super-premium brand into a more popular category, may be available during February 2020 - alongside the announcement of the family of modelsGalaxy S11s are also getting a variety of juicy leaks under their name these days.

This is what the official teaser looks like in October. Think this has a chance of becoming a hit?


Wait, there's more!
Join To the group of zon And you can receive exclusive updates on various offers on the net, share content that you find interesting, consult with members of the site, and more - Join now!
Tags
Samsung סמסונג Galaxy fold
Share
Facebook Twitter LinkedIn WhatsApp Telegram